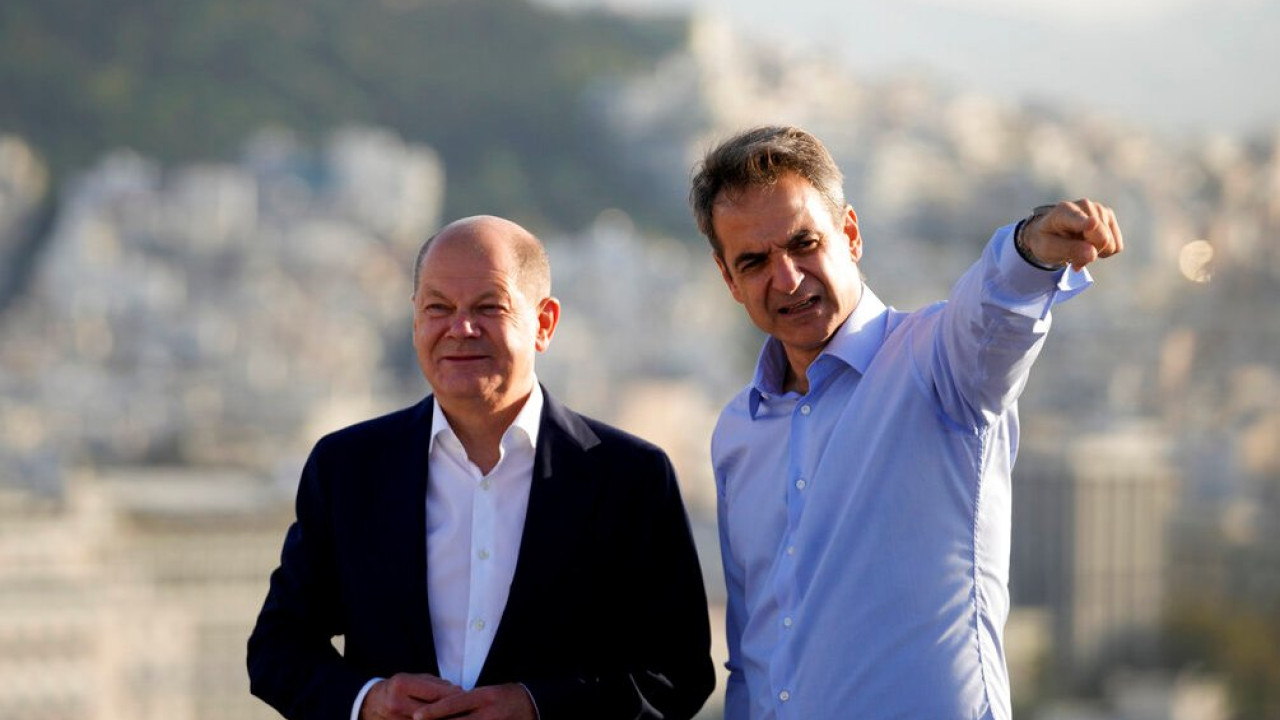 “The port of Alexandroupolis, which can play a ‘decisive role’ since natural gas pipelines pass through there”

In importance of Greece for energy, but also military security, the taggeschau.de website of the first program of German public television is reported in a report.

In the wake of the chancellor’s visit Olaf Solz in Athens, focuses on the upgraded role that Greece could play in the field of energy and security in the southeastern Mediterranean region. Among other things, he refers to the acceleration of renewable energy production in Greece, at the port of Alexandroupolis, which can play a “decisive role” given that natural gas pipelines pass through there, but also in the perspective of EastMed.

“The EastMed Pipeline it was originally intended to transport natural gas, later hydrogen, from the Middle East via Cyprus and Crete to mainland Greece and from there to Italy. For a long time there were doubts about whether the project would be profitable. Now EastMed could help Europe replace gas supplies from Russia – at least that’s the hope,” the report notes.

At another point it also refers to the upgrade of military importance of Greece. “Greece is not only gaining more and more importance in terms of connecting Europe, Asia and Africa in terms of energy, but also militarily.” Especially at a time when for the US “Turkey is not considered a reliable partner in the Eastern Mediterranean region. Greece is considered as reliable alternative”.