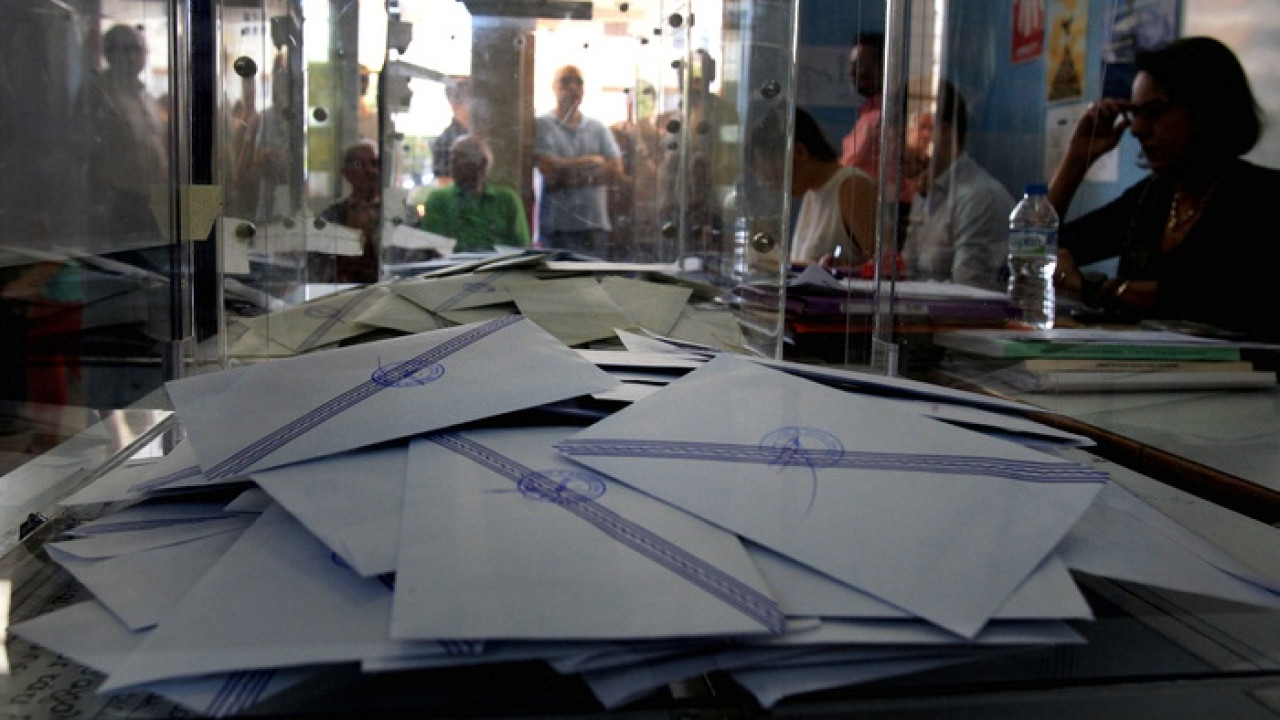 Without major changes to the electoral map, the polls will be set up

The simple analogy does not leave any room for thoughts of self-reliance, favoring only partnerships.

The “fight” between New Democracy and SYRIZA over the time of the elections has started again. The opposition calls for polls before the end of the government’s term, the popular verdict will be called for in due course, Megaros Maximos informs.

“We will be the first force”, they say from Koumoundourou, “hope always dies last” they reply mockingly from Piraeus Street. A few weeks before the budget battle begins in the Parliament, the tones are already high and the data specific for all parties.

THE simple analogy leaves no room for considerations of self-reliance prioritizing only collaborations.

Government officials exorcise simple proportionality and SYRIZA supports its choice to vote for it in 2016. And because the “devil” hides in the details in the party staffs they are even watching the changes that will be made to the political map after the 2021 census. Mainly if they need to “strengthen” and support some regions.

As for whether the seats in specific constituencies will change and whether some will be transferred, the determining factor is the permanent population and not the population of each region in general. In other words, neither non-citizens nor those who have their electoral rights elsewhere should be counted. For this, a further processing by the Statistical Authority is required, which will be completed by the end of the year. The picture so far is that there will be no major changes.

In regions of Attica and Thessaloniki, an increase in seats is expected, unless unexpected. This may affect the final lists that will be drawn up. New Democracy, SYRIZA and PASOK do not want there to be “overcrowding” of first-class executives only in the capital, but to strengthen the region as much as possible.

The great battle will take place in tetrahedrals which will fall into trihedrals. There usually the “score” is 3-1 in favor of the first. Interest also turns to the possibility of dihedrals turning into monohedrals.

All this varied scenario that will arise mainly concerns the hunt for the cross and the candidate MPs who have already started their election campaign. It is clear that any change made in relation to the constituencies does not affect the total number of seats that each party gets.

Up until today electoral districts of the “province” have been wronged in some cases because too many voters live in the big urban centers. What is expected is, as a rule, the movement of some seats from regional constituencies (8-10 perhaps) to regions of North Athens, Eastern Attica, the two constituencies of Thessaloniki and possibly 1-2 other regions.

In order to understand the mobility that has been recorded in the number of elected MPs, the Deputy Minister of Digital Governance, Thodoris Livanios, mentioned on social media, among other things, that Athens A consistently loses seats in every census. Today it elects 14 MPs and in 1990 it elected 21.