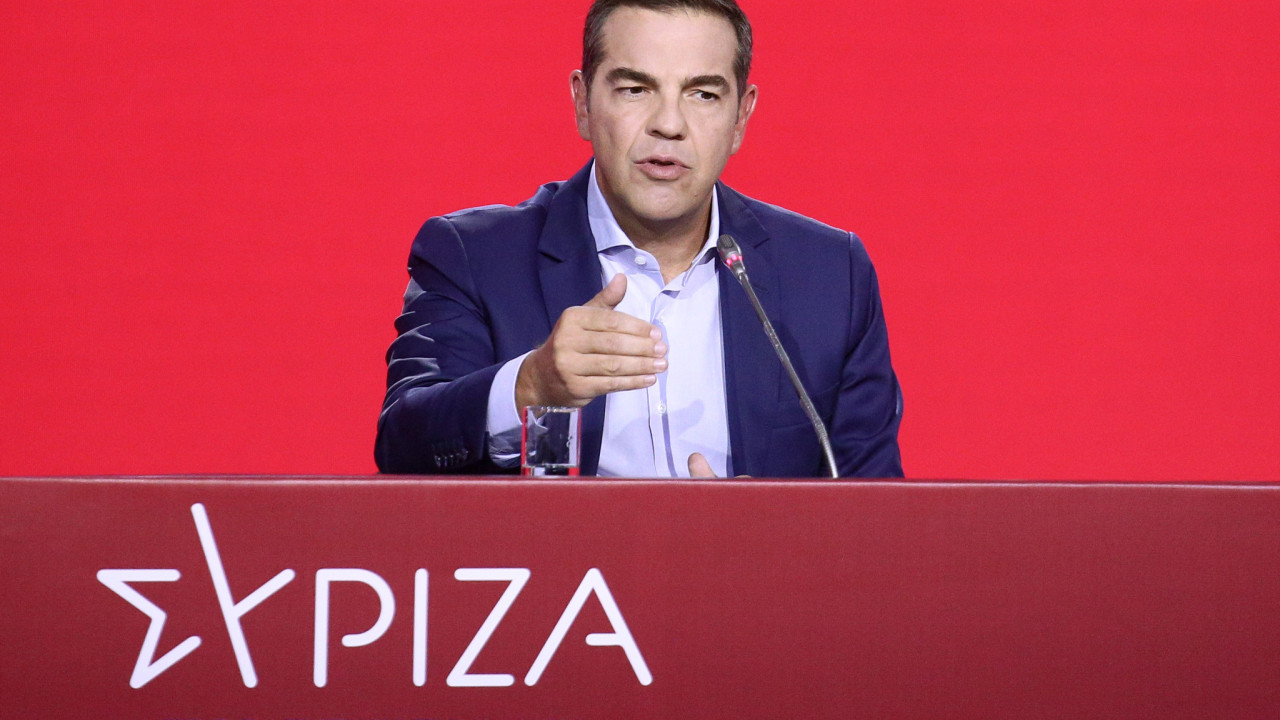 Topical question from Tsipras to Mitsotakis: Elections with an active center that monitors political opponents?

SYRIZA president Alexis Tsipras submitted a topical question to Prime Minister Kyriakos Mitsotakis, raising the issue of surveillance ahead of the elections to be held at the end of spring 2023.

In the last few days, a series of publications in the media (“To Vima” of 30/10, The NEW weekend of 29-30/10, Inside Story 31/10), confirm that the illegal predator software came to our country on behalf of your government and the company that introduced it is still here and in full operation.
More specifically, the above publications refer in detail to existing incidents of physical surveillance and of surveillance through the predator spy software, which targeted either political figures – and indeed even members of your government – or businessmen who had conflicts with other businessmen who were about to to you and to the center that operated the wiretapping, or to individuals who were monitored for private reasons.

Also, the publications in question show that officials of the government and services acting under your direct control, through the Maximos Palace itself, in addition to their involvement in the EYP connections, also took the lead in the establishment of the decision-making and consultation center that brought in Greece the illegal predator tracking software, seeking through it the satisfaction of dark political and business purposes.

Given that by your order, the critical persons who are also identified in these publications as the ‘critical links’ for the transfer and operation of the illegal software in our country, were not even summoned to the investigative committee, since you wanted to protect them and protect yourself.

Given that the company that according to all indications markets the illegal surveillance software took advantage of critical time, which your government deliberately let go, in order to ensure its stay in our country.

Given that the competent prosecutor of the EYP, who was appointed during your days, claimed to the Institutions Committee that she has an uncontrollable judgment based on which she would even monitor the President of the Republic if she deemed that she was “selling the homeland”.

A major question arises, not only political and moral but existential for the functioning of the democratic state:
How will the country be led to a crucial electoral contest while not only is there no clarification of the case of illegal surveillance, not only are you trying to cover it up, not only are the accusations against the leader of the third parliamentary party that may manage an investigative mandate that it is “nationally dangerous,” but there are also strong indications that surveillance by the malware in question continues unabated.

Based on the above, the Prime Minister is asked:

1) You will insist on the anti-institutional and unconstitutional invocation of alleged national secrecy by leaving the case of surveillance in complete darkness at your own risk, even in front of the PEGA Committee of the European Parliament or you will lift the secrecy by giving every document and information that will be requested for the use of the predator software and allowing the persons involved to provide the information they will be asked for?
2) You will take on the political responsibility of leading the country into the next election contest with the possibility that illegal predator software will continue to track your political opponents, or you will follow the exhortation, even of top officials in your faction, “the invocation of privacy to submits to the need to purify public life”?