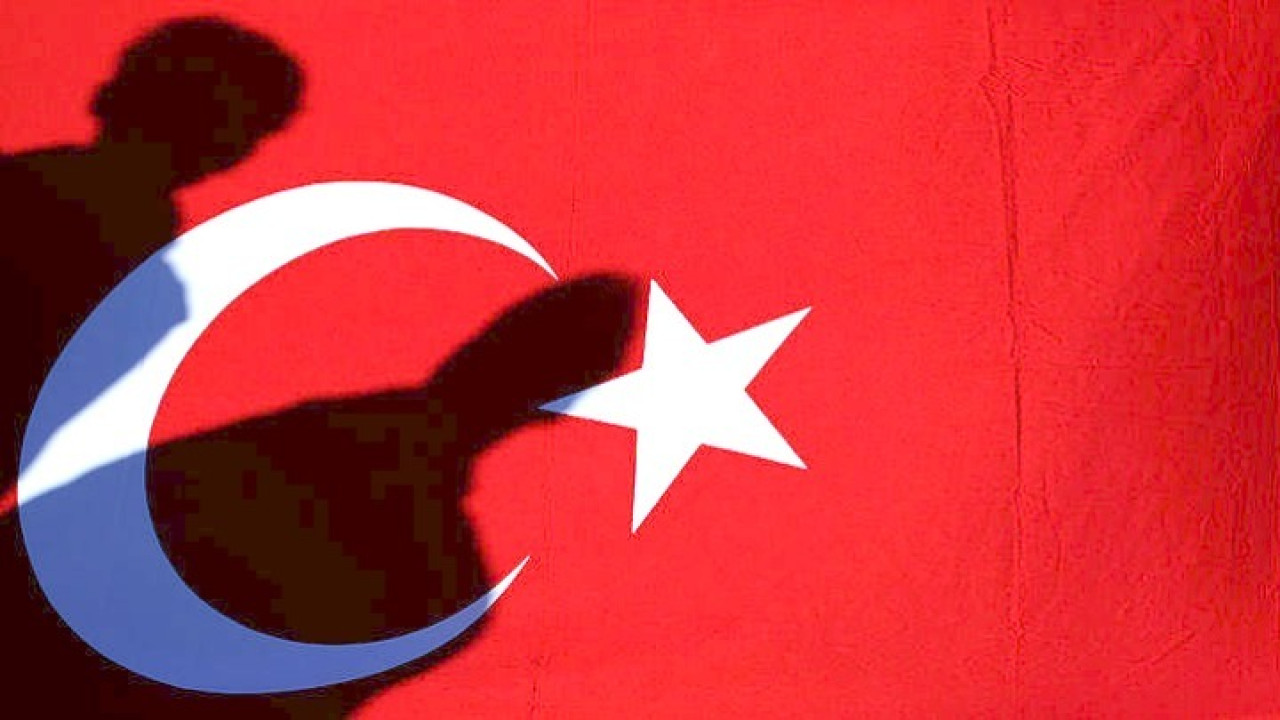 Ankara persists in its anti-Greek delirium, despite the international slaps

In the tactics of fake news and propaganda Turkey returns after the answers “slaps” from the UN and Egypt for its behavior in the wider Mediterranean region, culminating in the illegal Turkish-Libyan memorandum and its pursuit of the region’s hydrocarbons, but also the new pressures exerted on the US to exclude Turkey from American equipment.

The new obstacle to Ankara’s revisionist plans has been re-introduced by US lawmakers seeking to curb Turkish provocation and insisting on reacting to the possible sale of upgraded F16s to Turkey.

In a letter to the House and Senate Defense Affairs committees, expatriate Member of Parliament Chris Pappas requests that amendment 1271 be retained in the final text of the defense budget.

“The conditions are reasonable and in the interest of the US-NATO. We ask that American weapons not be used between allies for hostile purposes,” the relevant letter states. In fact, in addition to Chris Pappas, other American members of parliament are reportedly urging the American government to put pressure on Turkey and force it to tone down the Aegean and the Eastern Mediterranean. One means they use is to include a condition in a possible sale of fighters, not to be used in any way against Greece, but also against any NATO ally.

Attack is better defense for Erdogan

In this pressure environment for Ankara and because Tayyip Erdoğan has proven time and again that the best defense is attack, as well as every time he squeezes, he opens as many fronts as he can, he decided to use his favorite recipe of attack not only against of Greece but also of Europe, with lies and slander.

Implementing the propaganda tactics of the Turkish president, the representative of Tayyip Erdogan’s party, Omer Celik, launched new non-existent accusations against Greece and Frontex, speaking of crimes against humanity and claiming that the Greek coast guard and the European border guard organization and coast guard, push tens of thousands of migrants to death in the Aegean, while at the same time he likened our country to the Islamic State.

“The crimes against humanity committed by Greece in the Aegean are endless” he claimed, accusing our country of pushing “people towards death, injury and their disappearance in the waters of the Mediterranean”.

He even presented alleged evidence stating that “the Hellenic Coast Guard Forces pushed 46,000 migrants in 1,671 cases of push-backs in the Aegean in 2020, 2021 and 2022. In other words, it has been shown that they endangered the lives of 46 thousand people knowingly and willingly”. Even the EU was not spared from the fire of Tayyip Erdogan’s representative, as he argued that “all this is happening in front of Europe’s eyes. They are carried out with the knowledge of (EU). This is really embarrassing. And in addition, the European Border Union, which we call Europe’s FRONTEX, participates in all these actions. And at the same time, it ignores these actions as they are happening before their eyes” he said and ended by once again reversing the reality by saying that “the crimes committed jointly by FRONTEX and the Greek Coast Guard fall within the scope of crimes against humanity”.

The mounds from UN and Egypt

Before the new Turkish delirium was preceded by the new slap from the UN which puts a brake on Ankara’s bigotry and its revisionist visions in the Mediterranean where it tried to implement with the illegal Turkish-Libyan memorandum and the subsequent agreement on hydrocarbons in the region. The decision of the Security Council of the United Nations Organization makes it clear that the interim government of Libya cannot conclude agreements, which – according to diplomatic sources – blows up the Ankara-Tripoli agreement. “There is, for the first time, an explicit reference to Article 6 of the Libyan Political Dialogue Forum Agreement, which provides that the government cannot enter into agreements that will bind the country in the future and may be harmful to the country’s foreign policy . The signing between the government of Tripoli and Turkey of the “memorandum” on hydrocarbons falls precisely into this category” it states clearly.

Evolution that satisfies the Greek side which emphasizes that it is essentially about cancellation of the illegal Turkish-Libyan agreement. “For the Greek government, it is absolutely clear that the substantial cancellation of the illegal Turkish-Libyan agreement is a major issue, we have said many times that this agreement is not based on any international law. It is de facto invalid and from then on, the Greek government, utilizing International Law, is doing what is necessary at all levels to guard and safeguard our sovereign rights,” the government representative emphasized.

Turkish provocation high on the agenda of the Greek prime minister

At the same time, the Greek prime minister keeps Turkish revisionism and the inflammatory rhetoric of Ankara in a critical geopolitical period for the wider region. Challenges that he raised emphatically from Vilnius, Lithuania and during his contacts with both the country’s president and his counterpart, and he harshly criticized Turkey on two axes: he criticized Ankara’s stance on the war in Ukraine, pointing out that it is the only NATO member that has not stood up to Russian brutality and at the same time informed about the Turkish provocations in the Eastern Mediterranean. “Greece always keeps the window open for dialogue, but we keep the door tightly closed to challenges and threats, especially when they concern our territorial sovereignty. Unfortunately, when it comes to the Russian war of aggression against Ukraine, Turkey believes that it does not need to choose a side, as if there is no right or wrong in this case. It seems as if it is okay for Turkey to provide weapons to Ukraine and at the same time serve Russia’s economic interests and ignore the sanctions of the European Union,” the Greek Prime Minister stressed.

During the talks of Kyriakos Mitsotakis, opinions were exchanged and based on the experiences of the two countries in the management of migration and the need for a coordinated response to the challenges at the EU’s external borders and the instrumentalization of migration flows was highlighted.

Facebook
Twitter
Pinterest
WhatsApp
Previous article
‘Lady of the Dunes’, 1974 brutal murder victim identified by FBI
Next article
Mitsotakis: We need a European solution as soon as possible on the issue of the energy crisis