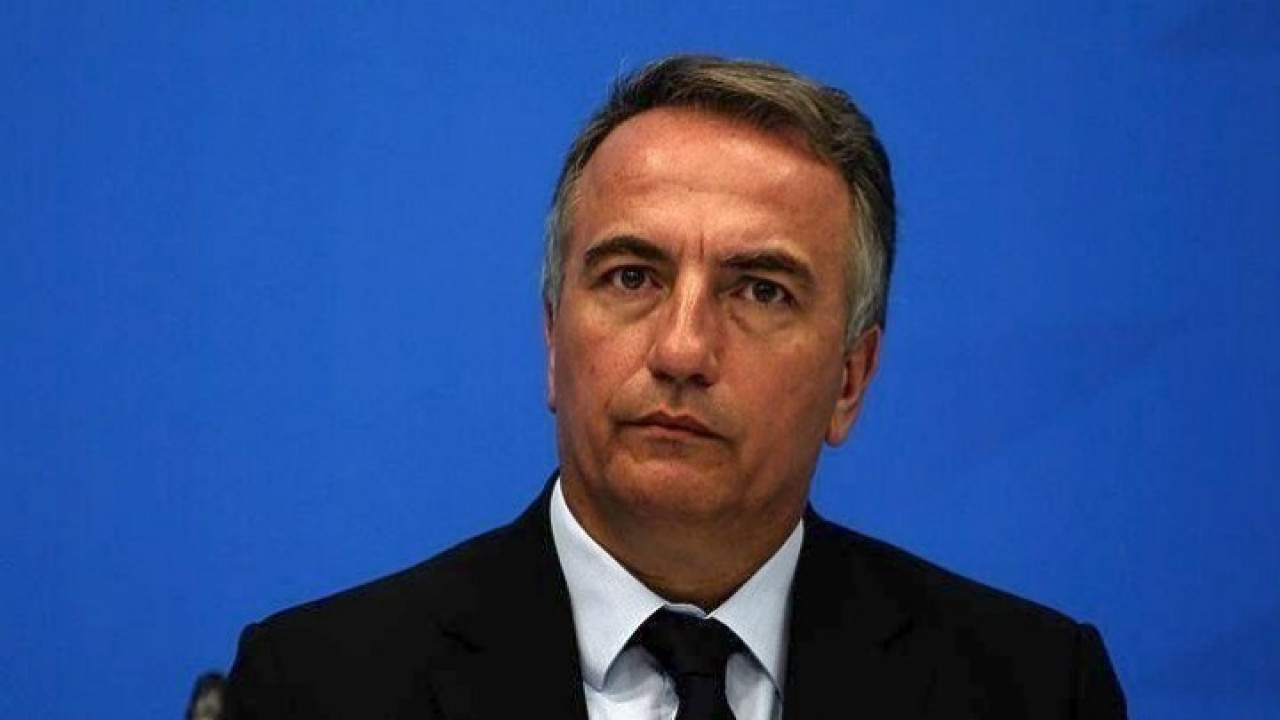 Kalafatis to SKAI: “We are running out of room to support the citizens”

Regarding the development of Thessaloniki, Mr. Kalafatis referred to the 30 projects which shape, as he said, the city’s 2030 agenda and which have been presented in Thessaloniki following the prompting and directive of the Prime Minister.

“What we do is every time we try to exhaust the margins that exist in order to be able to support the citizens. This is what we did during the pandemic crisis, where we allocated more than 43 billion euros to support measures for society and the economy, and we have so far spent around 7.5 billion euros in order to keep electricity prices low and there are also similar efforts for oil”, said the Deputy Minister of the Interior responsible for Macedonia-Thrace issues Stavros Kalafatis in an interview with SKAI and the show “Today” with journalists Dimitris Oikonomou, Akis Pavlopoulos and Dora Cutlery.

Regarding the time when the “household basket” is applied, Mr. Kalafatis pointed out that: “In recent months, the increase in inflation has become explosive.

The countries of the Eurozone have reached a record point. Even in Germany, a country where these topics were taboo, it has reached 11.7%. With an average of over 10.5% inflation in the Eurozone there was now a need to do something more.

And we should not ignore the fact that these efforts of the Government to support the citizens have a duration of many years. Let’s not forget, he emphasized, that there are measures that have given breathing space horizontally, tax reduction, unemployment reduction, minimum wage increase, from 1/2/2023 pensions will increase to a very large extent, over 5 to 6%. At the same time, we have one of the three largest support programs for society.”

As the Deputy Minister of the Interior underlined, “We have a Government that is fighting a multi-level battle to manage crises unprecedented at the global level, to implement its programmatic discourse and has so far passed 350 bills, in these conditions, the vast majority of which with a positive, progressive and reforming sign. And at the same time we are trying to cure decades-old pathologies. Where there are malfunctions, noted Mr. Kalafatis, the controls are continuous by the competent Ministry of Development.”

Commenting on the MRB poll, Mr. Kalafatis pointed out that “There is a record at the moment, for three years there is a constant difference between the Government and the Official Opposition, which is not common in other countries of the world, which shows in general that the Greek Government enjoys a great deal of trust from a large part of Greek society regarding the management of continuous crises such as the pandemic, the energy crisis, the Greek-Turkish relations. At the same time, the implementation of a government program which runs with a series of legislative interventions and the implementation of the policies stemming from them, with a reformist sign, is rewarded. And this is important to know, that is, despite the difficulties, the Government is implementing its government program”.

Regarding the development of Thessaloniki, Mr. Kalafatis referred to the 30 projects which shape, as he said, the city’s 2030 agenda and which have been presented in Thessaloniki following the prompting and directive of the Prime Minister.

“Some of which have been done, some are in progress and some of them are being completed, forming the new narrative of the city”, he emphasized.