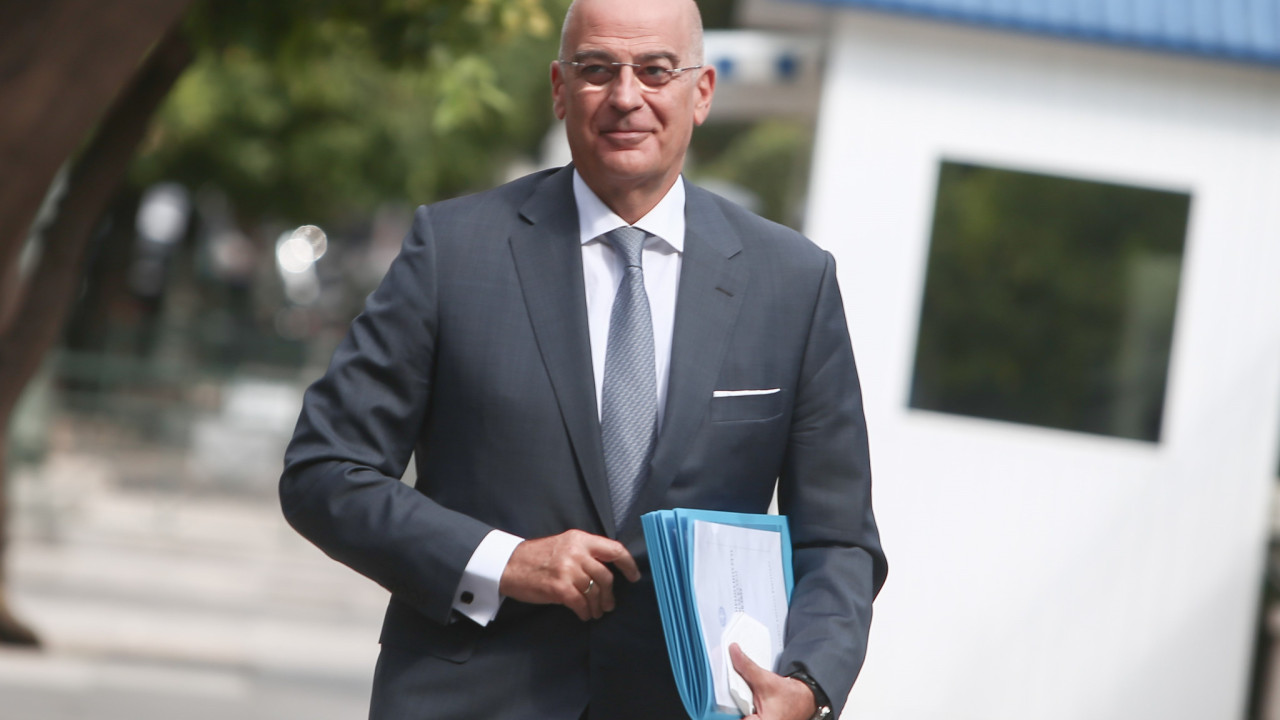 N. Dendias: Turkey is trying to intimidate Greek society and the Greek government

In an interview with the Italian television station Rai, the Greek Foreign Minister referring to the Turkish-Libyan memorandum underlines that “Turkey has tried to create an unprecedented legal precedent”

“If each country is allowed to be victimized by a larger country next to it that for whatever reason interprets international law as it likes, then the phenomena of the Russian invasion of Ukraine will only multiply,” the foreign minister underlined Nikos Dendias in an interview with the Italian television station “Rai».

“Operated by Turkish side an intimidation of both Greek society and the Greek government”, he characteristically emphasizes and adds:

“I am afraid that now a permanent attitude is being created to question not only the sovereignty and sovereign rights of Greece, a member country of the European Union, but in general a way of dealing with the relations between the countries in the Eastern Mediterranean”.

Referring to the Turkish-Libyan memorandum, the Foreign Minister underlines that “Turkey has tried to create an unprecedented legal precedent. It would be the same as if Greece signed an agreement with Tunisia, not knowing that Sicily and Malta are in the middle. This cannot be allowed.”

He also emphasizes that Italy’s support for Greece is particularly important for Greece because it is a neighboring country, while Italy also has a very important role to play in Libya and North Africa.

Finally, referring to the refugee issue, Mr. Dendias points out that “in the initial phase of the crisis in Syria, Turkey dealt with the migration flows in a very good way” which “the European Union, especially Greece, recognized”. But, he adds, from then on, what happened in March 2020 was completely unacceptable.

“Turkey, having already passed into another phase, and in a very specific way, absolutely proven, pushed thousands of people to the Greek, therefore the European borders, trying to blackmail their entry into Europe and achieve retreats from the European Union in a series of issues concerning her”.