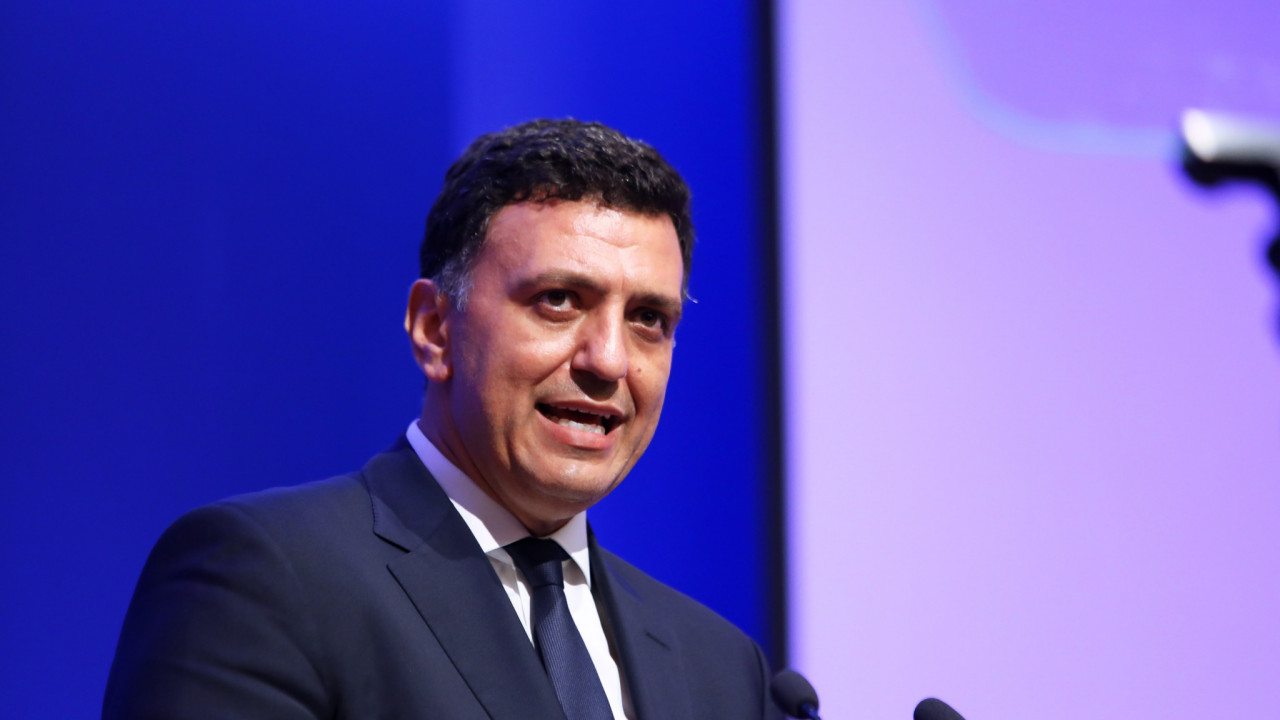 Kikilias on SkyNews: Over 3 million Brits in Greece in 2022 – New flights and extension of tourist season

Interview on the morning information program Breakfast show with Kay Burley, of the British television network News granted the Minister of Tourism Vassilis Kikilias, within the framework of the World Travel Market International Exhibition which opened today in London.

The Minister of Tourism spoke about the sustainable tourism development and the campaign that Greece has organized for 2023 on the subject of a sustainable tourism model, friendly to the environment and with low carbon emissions. He also referred to the ‘eco islands’ initiative, i.e. islands with energy autonomy from renewable energy sources, making special mention of Symi, Halki and Astypalaia that joined this initiative last year and the effort to extend the program to hotels, complexes, clean beaches and clean cities.
Mr. Kikilias spoke about the 3 million Britons who visited Greece this year, the special relationship between the two peoples, the love that British tourists show for both the Greek islands and mainland Greece, but also for Greek gastronomy. He also pointed out the extension of flights to Greece until November and the start of the tourist season earlier, from April, emphasizing that Greece is a wonderful destination even for the weekend, the so-called ‘Greekend’. “Greece is a ‘state of mind'”, underlined the Minister of Tourism, “from ancient times until today, Greeks have learned to offer our hospitality, it is part of our culture and DNA”.

Finally, to the journalist’s question on sustainable tourism development, Vassilis Kikilias emphasized that the transition to sustainable tourism is by no means an easy road, it must be done one step at a time. He spoke about airlines that must take into account carbon emissions, hotels that must take measures to protect the environment, and noted that Greece has included in its program the upgrading of public infrastructure as well as the management of private investments . Greece is one of the first tourism brands in the world, and is opening the way to sustainable tourism development, the Greek Minister underlined. “We achieved this transformation of small islands into environmentally friendly ones, successfully, therefore we proved to the world that it can be done”, finally pointed out the Minister of Tourism, V. Kikilias.

Facebook
Twitter
Pinterest
WhatsApp
Previous article
Tasoula of Crete: The famous kidnapping that imposed martial law on the island
Next article
Physical exercise is used as a tool for chronic pain relief