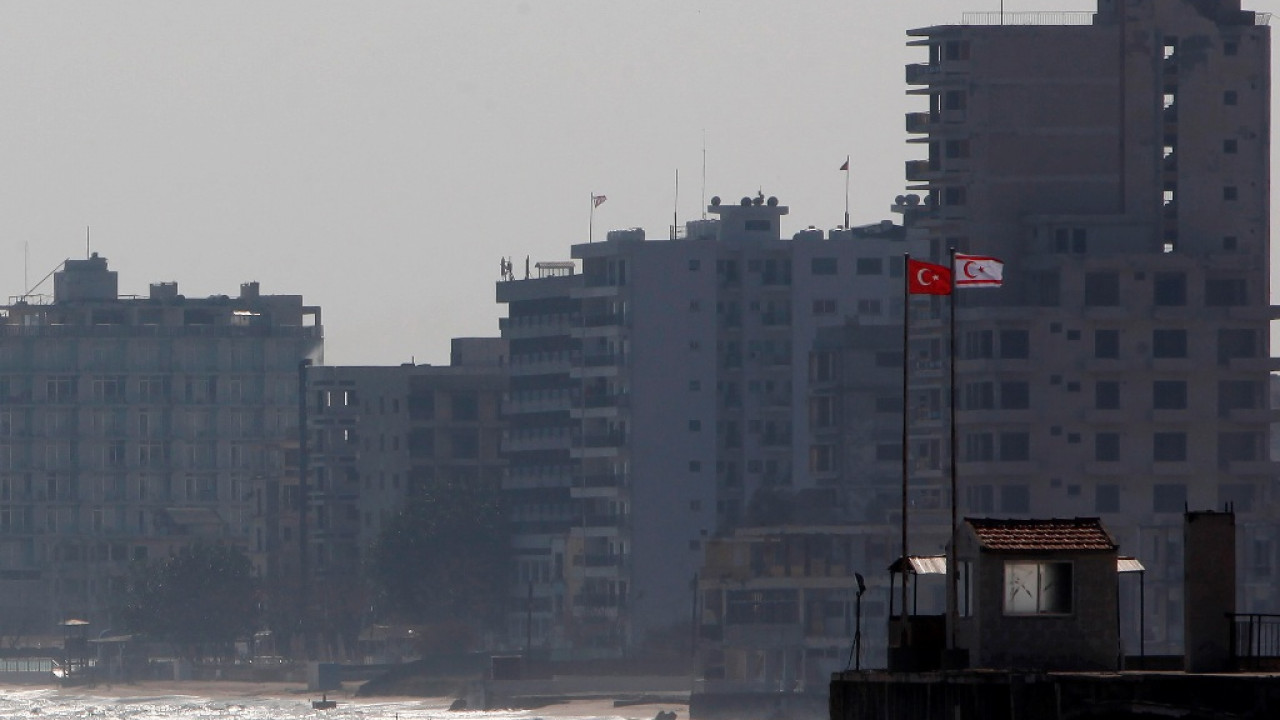 Announcement of the Ministry of Foreign Affairs on the 39th anniversary of the illegal declaration of the pseudo-state in Cyprus.

“Turkey’s unacceptable claim for a “two-state” solution undermines any attempt to restart negotiations for the solution of the Cyprus issue, within the framework of the SA/UN Decisions”, he characteristically notes and adds:

“Thirty-nine years after the illegal and condemned declaration of the pseudo-state, no state accepts or recognizes any legal or international status of this entity.”

“This was recently confirmed at the Summit of the Organization of Turkic States, during which Turkey was forced to accept the downgrading of the pseudo-state’s participation in the said Organization under the status of an “entity”, it states.

“Our goal is to reach an agreed solution, based on the Decisions of the United Nations Security Council and the European acquis”, he concludes.

Facebook
Twitter
Pinterest
WhatsApp
Previous article
ND: In the absence of data, SYRIZA is looking for a lifeline – We have seen the project before with Novartis
Next article
Artemis 1: The launch to the Moon is out of the blue tomorrow – Where will it be visible – See NASA map