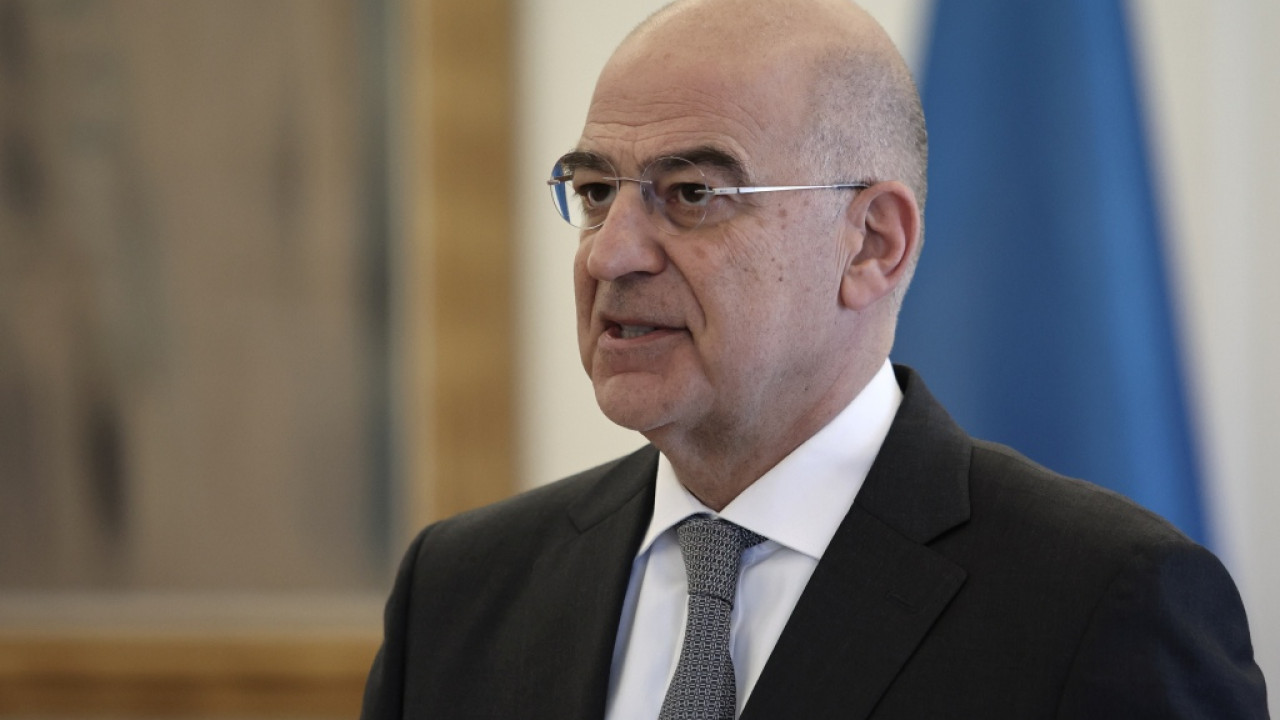 French President Emmanuel Macron was met by Greek Foreign Minister Nikos Dendias on the sidelines of the 18th Summit of the International Organization of Francophonie, in Djerba, Tunisia.

“On the sidelines of the 18th Djerba Summit, I had a brief meeting with Emmanuel Macron, President of our friend, partner and strategic ally, France,” Mr. Dendias wrote in French on Twitter.

Earlier, Nikos Dendias in his statement to the journalists upon his arrival at the Synod, Mr. Dendias said that “first of all, Greece is here because of its close alliance relations with France. But Greek participation in the Organization has a broader perspective. The perspective of multi-level diplomacy, the creation of multiple understandings, in an Organization with a broad participation of 88 countries that allows us to expand our understandings of International Law, of the issues of International Law of the Sea, but also of the issues of culture and civilization.”

Greek participation in the Organization de la Francophonie has a broader perspective: of multi-level diplomacy, in an Organization with the participation of 88 countries, which allows us to broaden our understanding of International Law and UNCLOS, but also of cultural issues. pic.twitter.com/yTAcP1YoEv

Facebook
Twitter
Pinterest
WhatsApp
Previous article
‘Thank God, Messi is fine’: the relief of the Argentines in Doha when they see the number 10 on the pitch
Next article
Cristiano Ronaldo arrives at his last World Cup in a low moment and less goalscorer