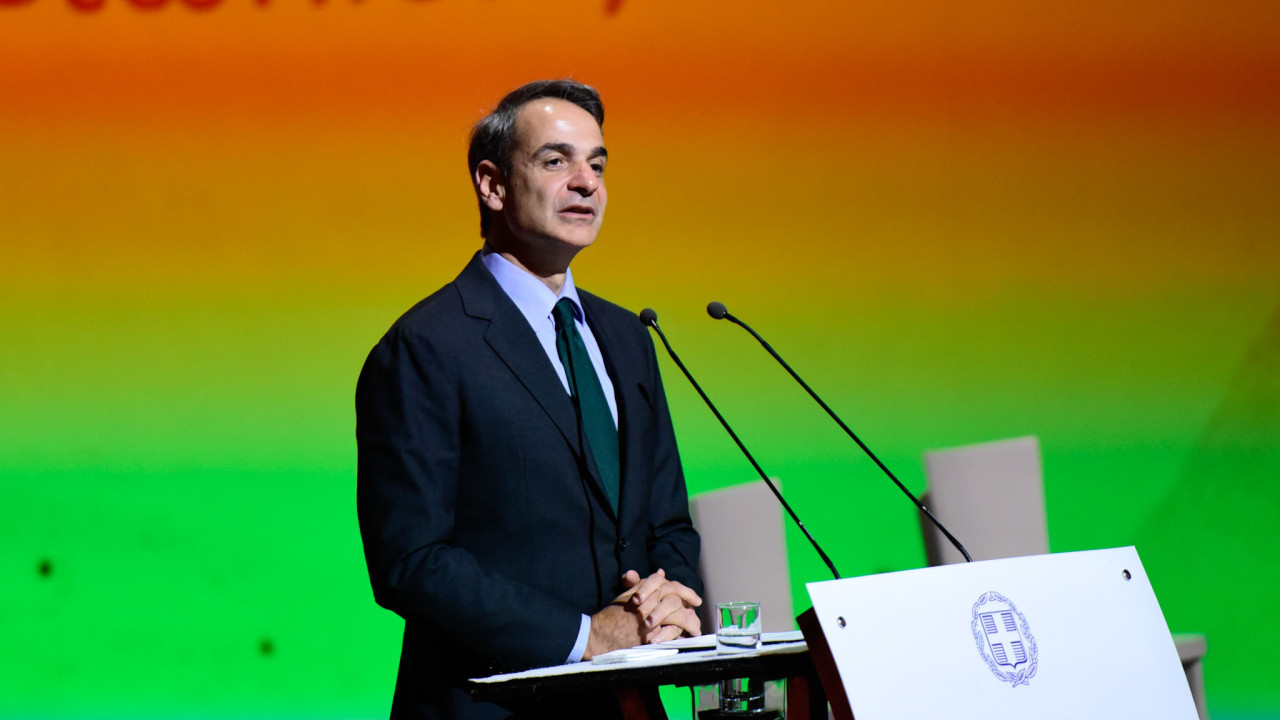 Mitsotakis on violence against women: The problem will not be solved easily or quickly – Video

“We are talking about an effort that will not have an end date, as long as there are crimes of gender-based or domestic violence, citizens and society will have to be vigilant,” said the prime minister at an event on violence against women

“The most important thing is that, now, we don’t live in ignorance, because the victims are speaking and the State is mobilizing, the key word is trust, trust in the State that it will act” stressed the Prime Minister, Kyriakos Mitsotakis speaking earlier at an event on ‘Policies to Eliminate Violence Against Women’ to mark the International Day for the Elimination of Violence against Women.

The prime minister noted, moreover, that “the problem will not be solved, neither easily nor quickly, as it is complex and requires an overall and horizontal planning, i.e. the involvement of various Ministries and services” to point out that “we are talking about an effort that it will not have an expiration date, as as long as there are crimes of gender or domestic violence, citizens and society should be vigilant.”

Watch the entire event and the prime minister’s speech:

Kyriakos Mitsotakis made special mention of the changes in the Criminal Code and the Code of Criminal Procedure stressing that grievous bodily harm and permanent disfigurement and disability now carry prison sentences of up to 15 years, while human trafficking carries up to life imprisonment.

He added that finally today a new crime has been criminalized, such as revenge pornography, while reminding that the offense of sexual dignity in the workplace is prosecuted ex officio.

In fact, Kyriakos Mitsotakis insisted that bold steps have been taken in the field of investigating and prosecuting the crimes in question. “The last weapon in this fight is the panic button, which allows women to safely inform the Greek Police via their mobile phone, so that they know the location of the incident of violence against a woman,” Mr. Mitsotakis said. who hailed the great work he said the 15900 helpline was doing.