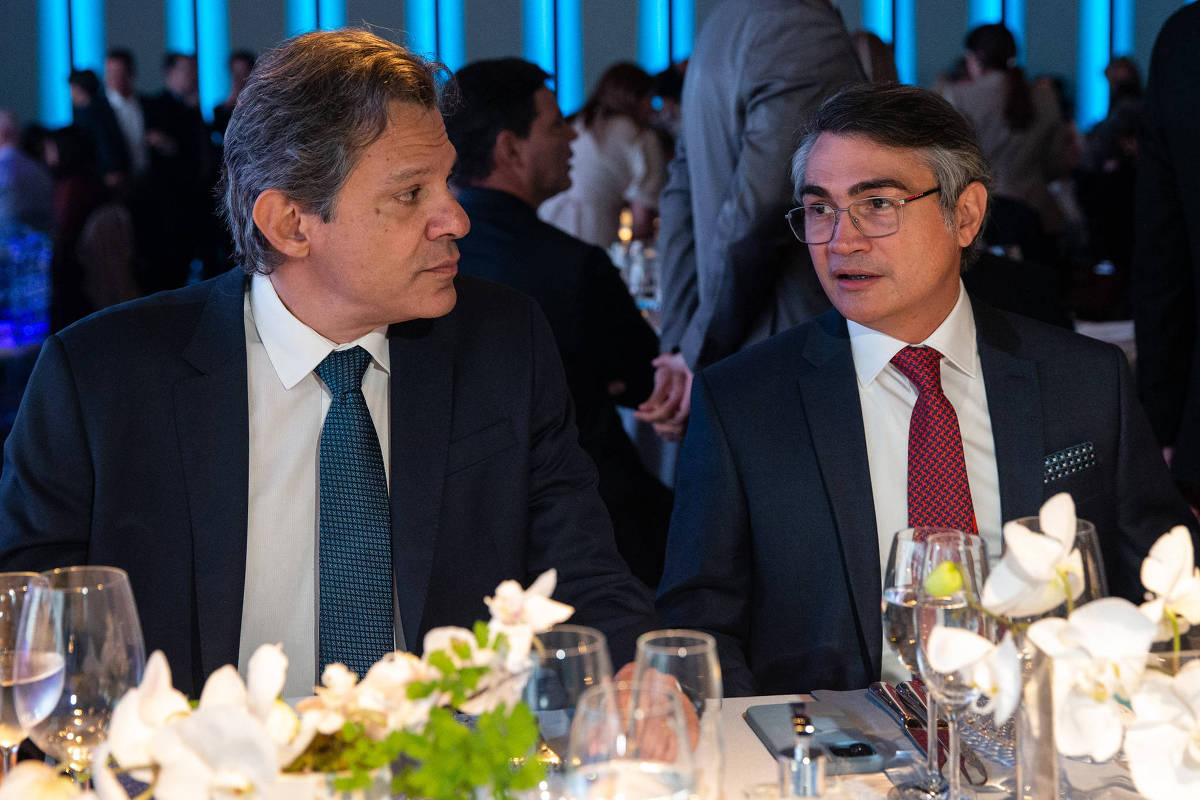 At an event with the presidents of the major Brazilian banks, former Minister of Education Fernando Haddad, quoted as Minister of Finance for President-elect Luiz Inácio Lula da Silva,
stated that tax reform and an improvement in the quality of spending will be among the government’s priorities from 2023 onwards.

Haddad opened his speech by emphasizing that he was speaking on behalf of the president-elect, not his own. According to Haddad, Lula made a clear determination that “we can give full priority to tax reform right at the beginning of the next government.” “The quality of public spending in Brazil has deteriorated a lot,” said Haddad. “We have a huge task to reconfigure the Budget and give it more transparency.”

He also said that the search for greater transparency does not mean taking the prominence out of Congress. “Congress should and can participate in the management of the Budget with regard to the allocation of resources and parliamentary expenses considered priorities, but this does not mean disengagement with the transparency and efficiency of public spending.”

The former mayor of São Paulo referred to the reform proposal focused on indirect taxes prepared by Bernard Appy and Nelson Machado, and said that this will be the initial focus in discussions related to changes in the country’s tax policy.

Haddad added that, in a second stage, the government should also address income and property taxation.

“Any tax lawyer consulted will say that it is a real chaos that we are living in Brazil, which scares away investments and hinders investors based in Brazil”.

At the table with him were the president of Itaú, Milton Maluhy Filho, of Santander Brasil, Mário Leão, of BTG Pactual, André Esteves, and of Caixa, Daniella Marques. President of Banco do Brasil, Fausto Ribeiro was not at the event.

Among the PT’s plans is to form a partnership between Fernando Haddad and Persio Arida in charge of the economic area, in order to keep the party in charge of strategic decisions – but making room for the influence of a liberal economist in the formulation of public policies.

Speaking at the opening of the event, the president of Febraban stated that, “regardless of the government that leaves and the new one that will arrive soon, our obsession will be to persevere in the direction of banks acting as a lever for sustainable growth. is linked to the ideologies of our rulers; we are going to contribute to the institutionality and governance of the country”.

According to Isaac, it is necessary to find, with balance of accounts, the means to expand public investments and considerably expand the ability to attract private capital, “which is available and eager to dock here.”

He also stated that “Brazil needs to regain predictability”. For private capital to invest resources in long-term ventures, macroeconomic stability, long-term funding and sustainable growth are needed, said the executive.

“The rules of the game need to be established in a long-term perspective. Investment does not dialogue with institutional surprises, instability, clashes and political noise, lack of predictability and legal certainty.”

Facebook
Twitter
Pinterest
WhatsApp
Previous article
Thessaloniki: The sentence of a father who killed his daughter’s rapist was reduced
Next article
Mitsotakis on violence against women: The problem will not be solved easily or quickly – Video