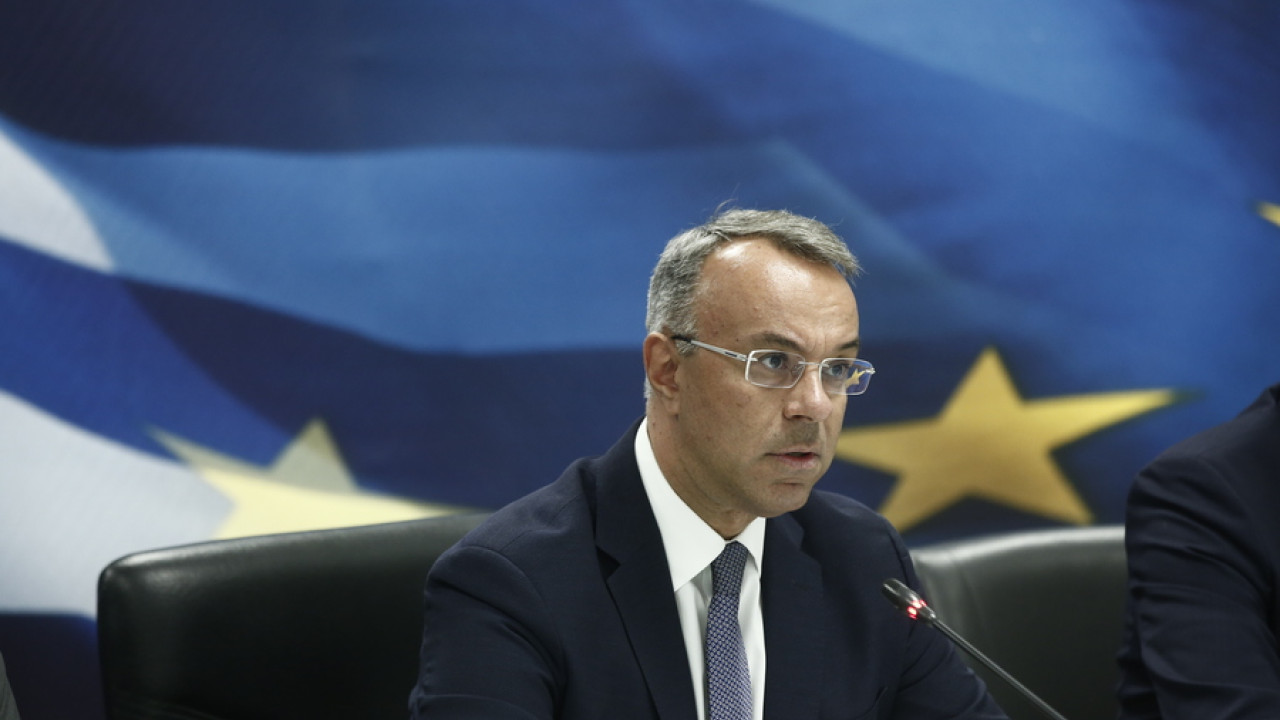 Message on banks addresses through an interview granted to APE-MBE by the Minister of Finance Christos Staikourasnoting among others that “today, in an environment of increased challenges, rising risks, intense volatility and high uncertainty – internationally -, the banking system must rise to the occasion”.

The message of the finance minister comes a few twenty-four hours after the meeting he had with the heads of the banks, where a series of issues were raised which mainly had to do with the side effects caused by the increase in interest rates on loans, due to the policy followed by the ECB as a “medicine” to deal with inflation.

In his statement, Christos Staikouras emphasizes: “Since the beginning of its term, and especially throughout the multi-level crises of the last 2.5 years, the government has supported – and continues to support – society, to the maximum possible degree. Support provided through the significant reduction of taxes and social security contributions, the implementation of a wide range of measures to deal with exogenous difficulties, the implementation of measures to stimulate employment, investment and social cohesion, the implementation of structural changes and reforms and the rapid and effective utilization of available European resources. Support which, indirectly, also benefits the financial sector, which – thanks to the effective economic policy and the positive prospects of the Greek economy – presents a much stronger image, compared to the past, and auspicious prospects ».

It is noted that according to information, the Minister of Finance at last Thursday’s meeting stated, among other things, that a new “Bridge” program is not imminent and other solutions should be sought. In fact, sources from the Ministry of Finance state that the political leadership at the meeting did not select a specific model (e.g. Spanish) but insisted on the need for some kind of substantial intervention now before the problem escalates.

On the part of the banks, however, there did not seem to be much willingness to take on the costs of the required facilities. Final decisions were not taken, however both sides (the ministry and the banks) recognize that the solution to the exercise is very difficult and time is needed to reach an agreement.

According to the Ministry of Finance, the banking system must:

At the same time, the minister states in his statement that “all of the above is necessary, in order for the banks to contribute their significant share in the effort to transition to a more dynamic, more productive, more outgoing, digital, green, inclusive economy and inequalities”.

It is recalled that before the meeting in question there was an intervention by the Prime Minister, who, speaking in Patras, had left open the possibility of supporting consistent borrowers, saying characteristically: “(…) And because we are indeed now facing an issue with the increase in costs lending, I have asked the Ministry of Finance to exhaust all possibilities for consistent borrowers, to see what we can do about this issue, in consultation with the banks.”

At the same time, Christos Staikouras made it clear in a recent interview that the conditions are not analogous to those of the pandemic fiscally and, consequently, any decision should be made depending on whether there is a fiscal margin. “We are evaluating all the potential interventions we can make taking into account the existing fiscal space, because there is no fiscal flexibility of the past” he said and added: “Banks should expand the scope of potential customer financing so as to further support the businesses”. He also stated that “banks should have run the extrajudicial debt settlement mechanism faster” and added that the government continues to pressure credit institutions to run better.

Describing the agenda of the discussions with the bankers, he referred to the issues of credit expansion, the out-of-court mechanism of the pricing policy of deposits and commissions, but also the issue of the increase in borrowing costs for citizens.

There was also a discussion about the Spanish plan which, as he said, is under consideration with the first image showing that it does not have a fiscal cost (because it involves payment deferrals), but pointing out that it needs further processing. The same applies to other proposals that member states are discussing, he added.