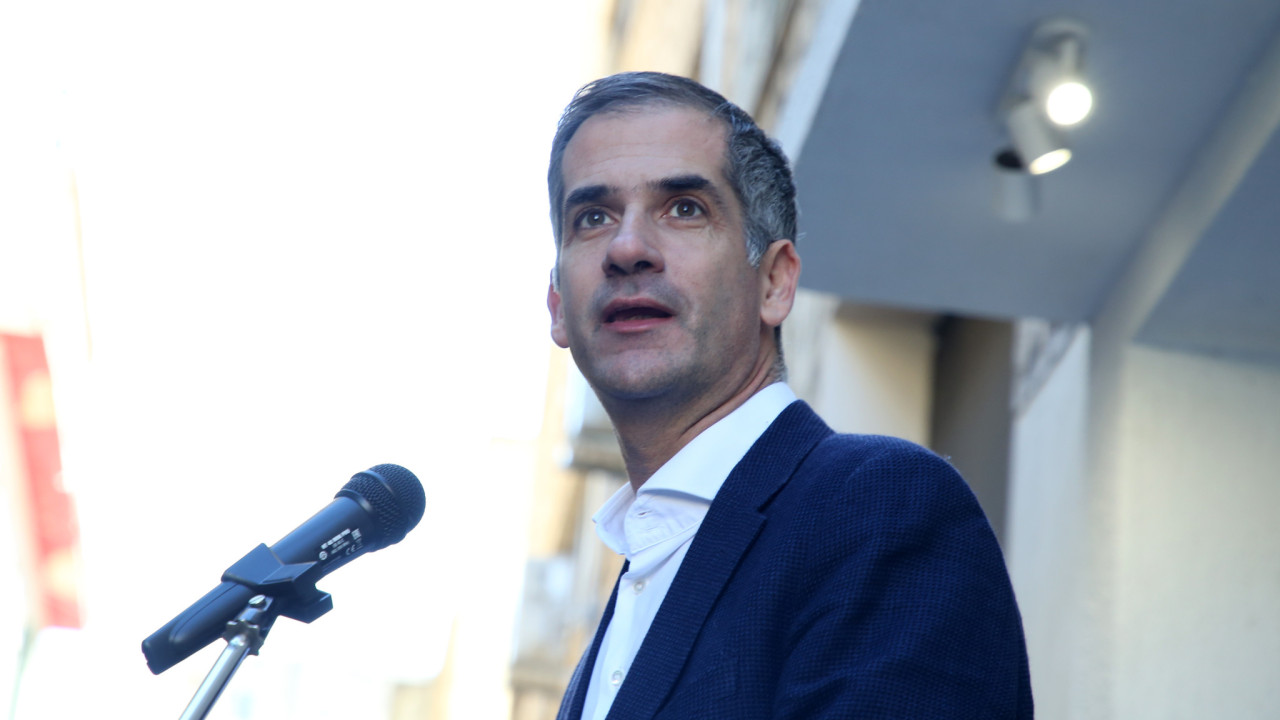 In Athens, tomorrow Wednesday and the day after Thursday, the 2022 Mayors Summit Against Antisemitism (MSAA), hosted by the mayor of Athens and president of the 2022 MSAA, Costas Bakoyannis. It is the largest meeting of mayors in the context of global actions against anti-Semitism, as it will bring together more than 25 mayors and dozens of local government officials from around the world to share their challenges and proposals to combat hate , of bigotry and anti-Semitism in their cities, safeguarding a common democratic future.

THE Summit meeting is a co-organization of the Municipality of Athens, the Combat Antisemitism Movement (CAM) and the Center for Jewish Impact, in collaboration with the Jewish Federations of North America.

The opening of the work of the Synod will take place tomorrow, Wednesday, at 19.00, at an official dinner at the Grand Hyatt hotel, where the President of the Republic will speak Katerina Sakellaropoulou and the vice-president of the Greek government, Panagiotis Pikrammenos. The mayor of Athens, Kostas Bakoyannis, will also address a greeting, as well as the mayor of New York, Eric ‘Adams, who will even be awarded by CAM for his dedication to the fight against anti-Semitism and intolerance.

As part of the dinner, Mr. Bakoyiannis will award an honorary plaque – on behalf of the organizers of the conference – to Enes Kanter Freedom, activist and international basketball player for his active action in the defense of Human Rights and Freedom.

On Thursday the work of the conference will start at 8:30 in the morning at the Grand Hyatt hotel with the official positions of the PtD, the mayor of Athens, the mayor New York and the other participants.

The Summit will conclude on Thursday evening at the hotel King George where the joint declaration of mayors on taking action to combat anti-Semitism will be signed, in the context of the official dinner presented by the host, Mayor of Athens Kostas Bakoyannis.

During his stay in Athens, the mayor of New York, who is an official guest of Mr. Bakoyannis, will visit the city hall, where he and the mayor of Athens will sign a twinning memorandum between Athens and New York. The two cities, based on the memorandum, will cooperate closely in the fields of tourism, environmental protection, culture, but also in the exchange of practices in the field of digitization of services.

Immediately after the twinning event, Mr. Bakoyiannis will inform the mayor of New York about the digital transformation of Athens, but also about the actions of the Municipality of Athens in the field of cleaning, presenting him the state-of-the-art cleaning machines of the city. According to the program, Bakoyannis and ‘Adams will watch the changing of the Guard at presidential palace and they will meet with the president of the Parliament Kostas Tassoulas. Afterwards, the two mayors will head to the Presidential Palace for the scheduled meeting with the President of the Republic Katerina Sakellaropoulou, while in the afternoon they will meet with the delegates to visit and lay a wreath at the Holocaust Memorial of Greek Jews in Thisio.

More than 17 million citizens from Europe, America and Africa are represented by the mayors and top local government officials who will be in Athens, the next two days. It is noted that the first Conference of Mayors against Anti-Semitism, held online and hosted in the city of Frankfurt am Main, brought together -online- heads of local government from 32 cities, who worked to eliminate anti-Semitism and religious prejudice from their communities. This online Conference brought together more than 60,000 viewers and representatives from more than 400 municipalities worldwide.

Since then, the global network of mayors has been constantly expanding, with declarations of unity and commitment to the fight against intolerance and anti-Semitism.

Facebook
Twitter
Pinterest
WhatsApp
Previous article
Atos: Honored for its sustainable development practices
Next article
PEC of the Transition reaches signatures for processing in the Senate