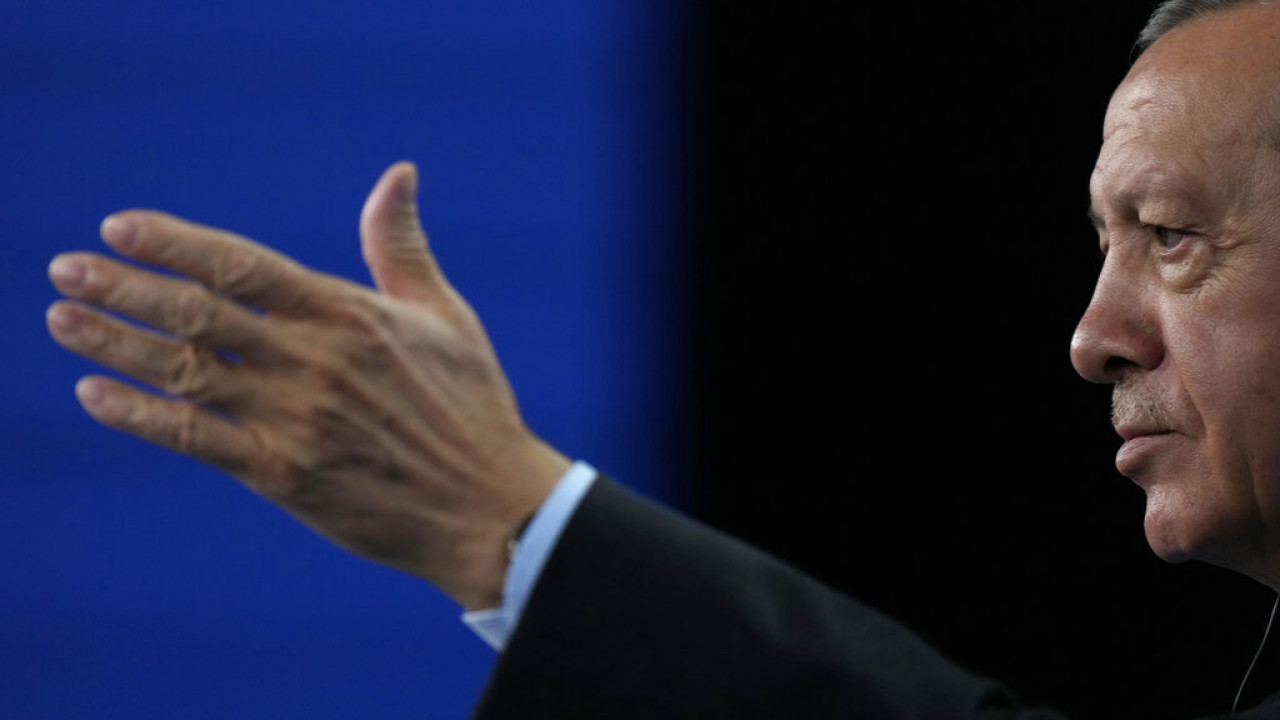 The Turkish aims and the movements of Athens

Experts and analysts, decoding the movements of Tayyip Erdoğan and his Ministers, estimate that as the clock ticks down to the election time, the aggressive rhetoric will escalate

The resounding presence of Greece abroad, and the strengthening of its alliances “scratch” the wounds of Ankara, which is looking to get back into the international spotlight without, however, achieving it as long as the sign it puts on its movements is negative. In a highly critical geopolitical moment when revisionism and its consequences are condemned by the entire Western world, the Turkish leadership, constantly opening fronts and by “walking” in the revisionist steps of the Russian president, it closes the doors to its Western allies and in the end all that is left to “sell” to the internal Turkish audience is grandiosity and alleged lionism to revive the nationalist instincts of a people that plagued by livelihood problems.

Experts and analysts, decoding the movements of Tayyip Erdoğan and his Ministers, estimate that as the hourglass of the time of the elections dwindles, the aggressive rhetoric escalates and a significant part of his speeches and interviews will also be occupied by the anti-Greek narrative with the parallel, territorial and illegal claims that he non-existently makes against Greece from time to time.

The Greek position against Turkish absurdity is firm and clear, and was formulated for the umpteenth time at the NATO Ministerial Summit, with Nikos Dendias reminding us that “we are against any revisionism. And our standing principles are the observance of International Law and the protection of the independence and territorial integrity of all states.”

It was preceded by the clear message of the Greek Prime Minister from British soil that Athens does not follow Ankara in the daily descent of threats, setting as a red line the questioning of the sovereignty of our islands. “It threatens the sovereignty of our islands. These threats are simply unacceptable. And that makes it difficult to sit down at the table and have a reasonable dialogue. We, on the one hand, are fully committed to the path of dialogue with Turkey and at the same time we make it clear that we will defend our sovereign rights in our region” emphasized Kyriakos Mitsotakis from LSE.

The prime minister also highlighted the fact that Greece is entering into international agreements with neighboring countries, such as Egypt, Italy, thus setting an example of how disputes should be resolved and remarked: “This is our biggest difference with Turkey. The demarcation of the continental shelf. It is a technically complex problem due to the geography of the Aegean in the Eastern Mediterranean. It is a problem that if there is good will can be solved. But Turkey constantly accuses us, presents Greece as aggressive”, he noted.

A few hours were enough for Tayyip Erdoğan’s close associate, İbrahim Kalin, to come and confirm the Greek prime minister, again distorting the reality and saying that Greece is violating Turkey’s territorial waters and airspace. Erdoğan’s “if” however also got into trouble with Greece’s allies, calling on them not to spoil our country. “To the United States and some European countries, let me name them, especially France… Our appeal to them is this: Do not encourage Greece to adopt a spoiled attitude in which it will take advantage of these conditions.” Prompts that received their response from the French ambassador in Greece. “Greece plays an important role in stability and security in this particular geographical area. Greece and France are therefore very close and France wants to stay by Greece’s side, especially after the signing of the Defense Agreement between the two countries” said Patrick Mezonav, stressing that Paris is on the side of Athens on the immigration issue.

Facebook
Twitter
Pinterest
WhatsApp
Previous article
Extension for the inventory of working time in the private sector
Next article
NATO: Another step for Ukraine, a message to Putin