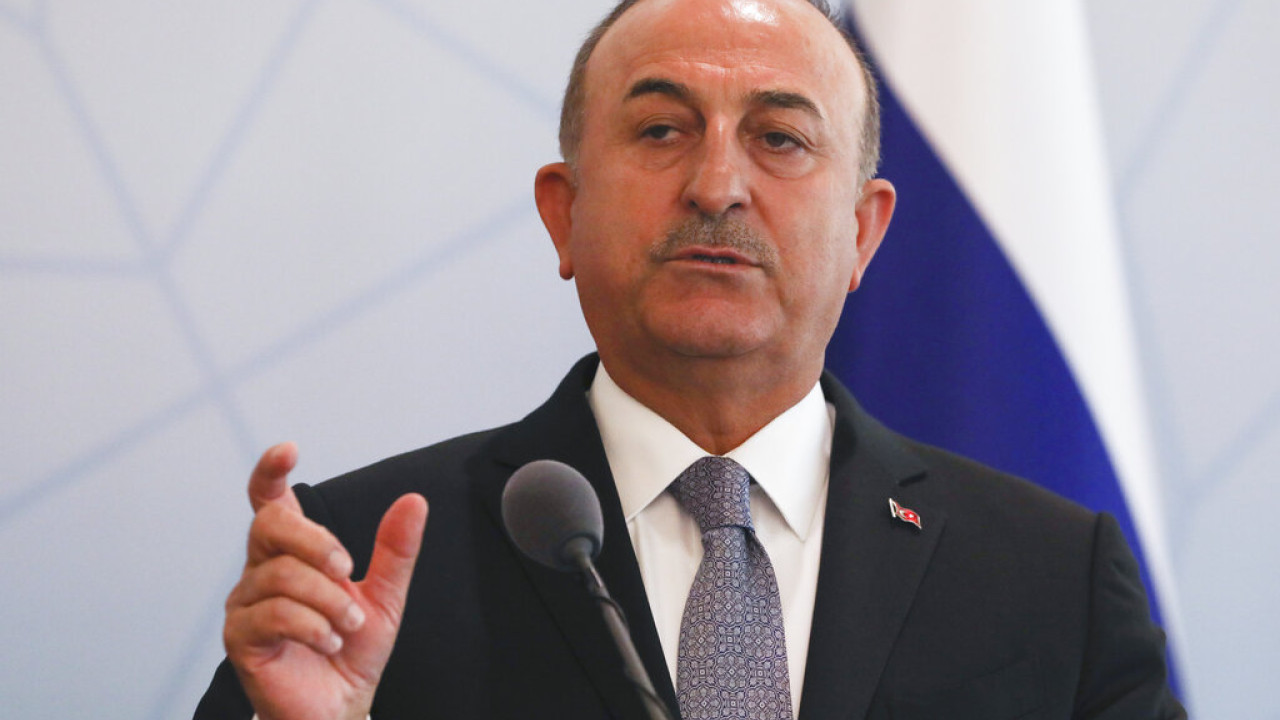 Congress included in the accompanying text of the defense budget, which was finalized last night, a clear message to Turkey about the overflights over the Greek islands

The Turkish Foreign Minister called it positive, Mevlut Cavusogluthe development that in the “final text” of the defense budget (NDAA) of the USA “there is no negative condition” for the acquisition of F-16s by Ankara.

It is recalled that Congress included in accompanying text of the defense budgetwhich was finalized last night, a clear message to Turkey about the overflights over the Greek islands:

“We believe that NATO allies should not conduct unauthorized overflights into the airspace of other NATO allies,” US lawmakers note in accompanying explanatory text to the House and Senate Defense Affairs committees.

The specific wording is seen as a statement of legislative intent from Congress to the Biden administration, as it sends the message that Ankara’s challenges in the Aegean must be addressed before the White House sends formal notification of the F-16 deal to Congress.

However, as SKAI correspondent Manolis Kostidis reports from Istanbul, in today’s statements, Mevlut Cavusoglu said: “I have mentioned, like our Ministry of National Defense and the competent committee, that the talks at technical levels on the issue of F -16 continue in a constructive way.

We also saw from their statements that it exists full support of the US government. They had emphasized this in our bilateral talks and in our meetings. In their announcements they expressed that this is also beneficial for NATO and the Alliance.

In our president’s last conversation with Biden in Bali, Biden expressed the administration’s full support for the F-16 issue.

Of course, the role of Congress is important here. So the Congress should also have a positive role in this matter. Some announcements were made.

She is one positive development that in the final text, which will be voted on, there is no negative term. We positively welcome it. We already knew it before it was released.

Now we expect it to have some conclusion as soon as possible. This bill must also be included, so that we can buy the F-16s and their modernization must be completed as a process. This is for everyone’s benefit. We have said it before that there is no point in buying them conditional.”

Facebook
Twitter
Pinterest
WhatsApp
Previous article
James Cameron on “Avatar”: The pandemic hit us, but we’re still alive – We’re back…
Next article
SOS from scientists for overfishing in the Mediterranean