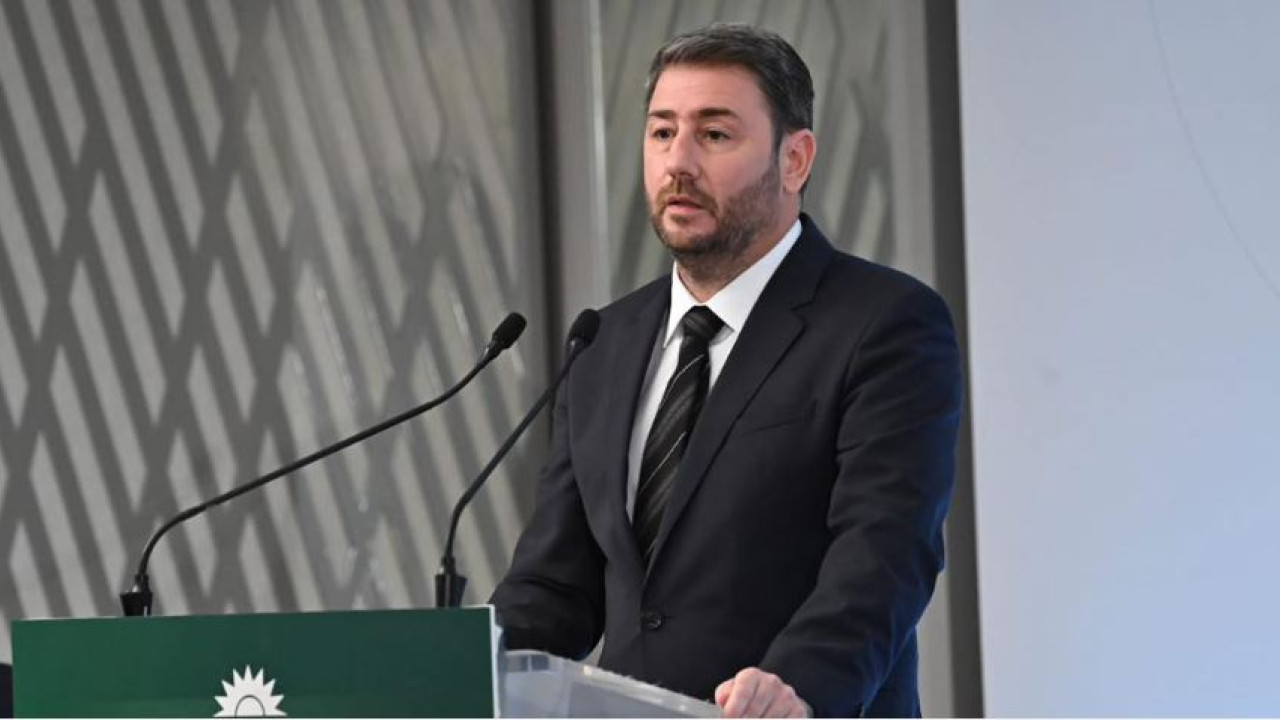 The President of PASOK – Movement for Change, Nikos Androulakis visited the Sonnwendviertel suburb in Vienna, which is a pioneer in social housing programs

The President of PASOK – Movement for Change, Nikos Androulakis, on the sidelines of the meeting of the Parliamentary Group of Socialists and Democrats, visited the Sonnwendviertel suburb in Vienna, which is a pioneer in social housing programs.

There, a model program for the regeneration of an area of ​​300 hectares is being implemented in order to build 5,500 new social housing to accommodate 13,000 citizens by 2023. It is combined with the construction of a park with sports and educational infrastructure, creating over 20,000 jobs.

The statement of Mr. Androulakis:

In Vienna, as in other European capitals, extensive social housing programs are implemented. One such program I was lucky enough to visit today where through a major redevelopment 5,500 social housing units will be built to house 13,000 citizens by 2023.

– the demographic issue is a top issue,

– social inequalities are galloping due to the energy crisis but also the ten-year economic adventure,

– one in three pays more than 40% of their income for housing costs,

Because for us it is a top issue to reduce the cost of living, we have proposed to use the money of the Recovery Fund, stagnating funds of the former OEK and of course with tax incentives and reconstruction programs, to create a very large pool of social housing so that new couples, students and our weak fellow citizens to be able to rent them at a much lower cost than the current one.