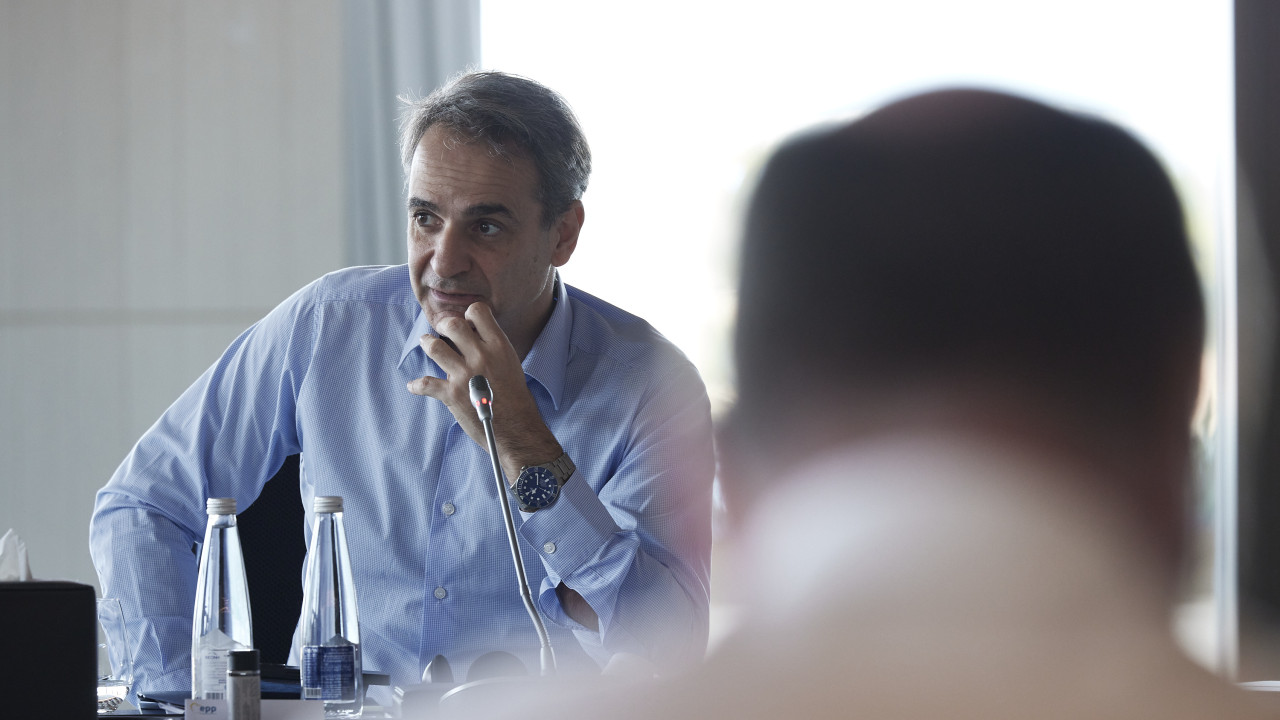 Kyriakos Mitsotakis is in Spain for the EUMED-9 summit

The talks will be held on the basis of three themes: The Mediterranean in the future of Europe, the EU’s Strategic Autonomy with an emphasis on the Energy sector and the economic framework

Prime Minister Kyriakos Mitsotakis will travel to Alicante, Spain today, in order to participate in the EUMED-9 Summit of the countries of the European South.

This is the 9th EUMED9 Summit, which was scheduled for the end of September and was postponed due to the illness of the Prime Minister of Spain with COVID-19.

According to information, the talks are expected to be held on the basis of three themes: The Mediterranean in the future of Europe, the Strategic Autonomy of the EU with an emphasis on the Energy sector and the economic framework.

At the same time, a Declaration is expected to be adopted, which will focus on the economic and social effects of the war in Ukraine, economic governance, the Mediterranean environment, the Southern neighborhood, peace, security and stability in the Mediterranean and the Conference on the Future of Europe.

It is noted that in the Declaration of the previous EUMED Summit hosted in Athens (September 2021), a stable, secure and prosperous Mediterranean, with respect for the sovereignty and sovereign rights of EU member states and international law, was set as a strategic priority of the EU, of UNCLOS inclusive.

The issue of energy is also very high on the agenda. Therefore, it will also have the character of coordination in view of the next summit of the European Council.

It is the first Synod after the invasion of Ukraine.