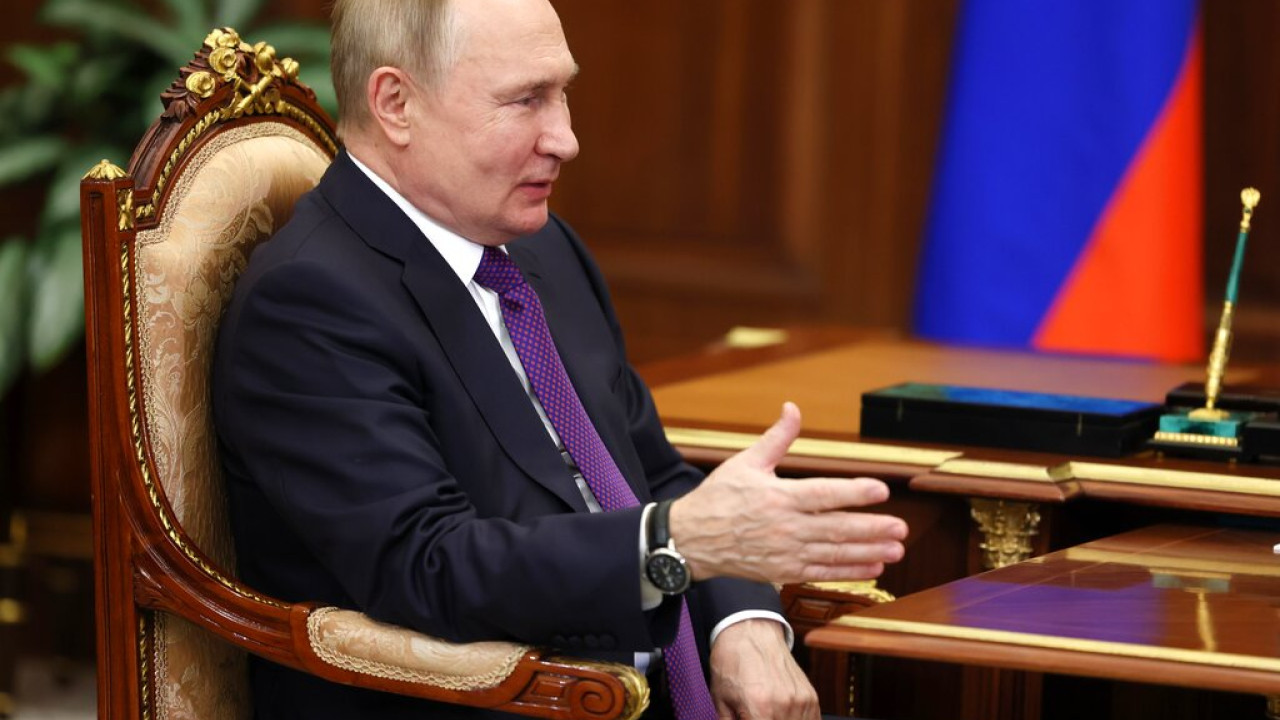 Determined to continue what Putin started

Moscow has been targeting Ukraine’s energy infrastructure since October 10, and Vladimir Putin is admitting for the first time that these attacks are in response to a bridge explosion in Russia-annexed Crimea.

The Russian president has vowed to continue attacking Ukraine’s energy infrastructure despite the fact that millions of the country’s citizens live without electricity and water. “Yes we do, but who started it?” he said, holding a glass of champagne, during a state awards ceremony in the Kremlin.

Many Western leaders are talking about this Putin strategy as a “war crime” because of the great damage that has been done to urban infrastructure. But for Vladimir Putin, the growing international criticism will not persuade him to stop these blows.

“Not providing water to a city with more than a million people is genocide,” he said, accusing the West of “absolute silence” and a “prejudiced attitude” against Russia. It also accused Ukraine of blowing up power lines at the Kursk nuclear power plant and cutting off water supplies to Donetsk, in the east of the country.

According to the Russian president, the “operation” continues as normal until the goals are achieved, with Kremlin spokesman Dmitry Peskov telling reporters that Moscow is not aiming to conquer new territories, but to regain control of the areas of Ukraine from the which in recent weeks has withdrawn its troops and incorporated into the Russian Federation through September’s sham referendums. It is worth noting that since the start of the war on February 24 Russian troops have been withdrawn from Kharkiv, Kiev and recently from illegally annexed Russia.

The Russian president also admitted that this war will be a “long process” describing Moscow’s gains on the ground as “significant gains for Russia”.

The Kremlin has repeatedly stated that Ukraine must accept Russian terms for ending this war. It asks Kyiv to recognize that the Crimean Peninsula, annexed in 2014, is part of the Russian Federation, as well as that it also includes all areas of Ukrainian territory currently held by the Russian military. “President Zelensky knows when the war could end. This could happen tomorrow,” said Dmitry Peskov yesterday. However, Kyiv firmly rejects these terms, stressing that Russia does not want peace and the West to call on Moscow to withdraw its troops from Ukraine so that dialogue can begin.

At the moment, the fighting is mainly taking place in areas of Ukraine that Russia claims to have annexed. The Donetsk region is at the center with more than ten districts and villages, including Bakhmut which remains in Ukrainian hands, being shelled.

The West expects that during the winter months the two sides will choose to hold their positions and regroup with war tensions expected to flare up again from the spring of 2023. And while the Russian president has already admitted that this war could it’s a “long process”, everyone wonders how much longer it could last..