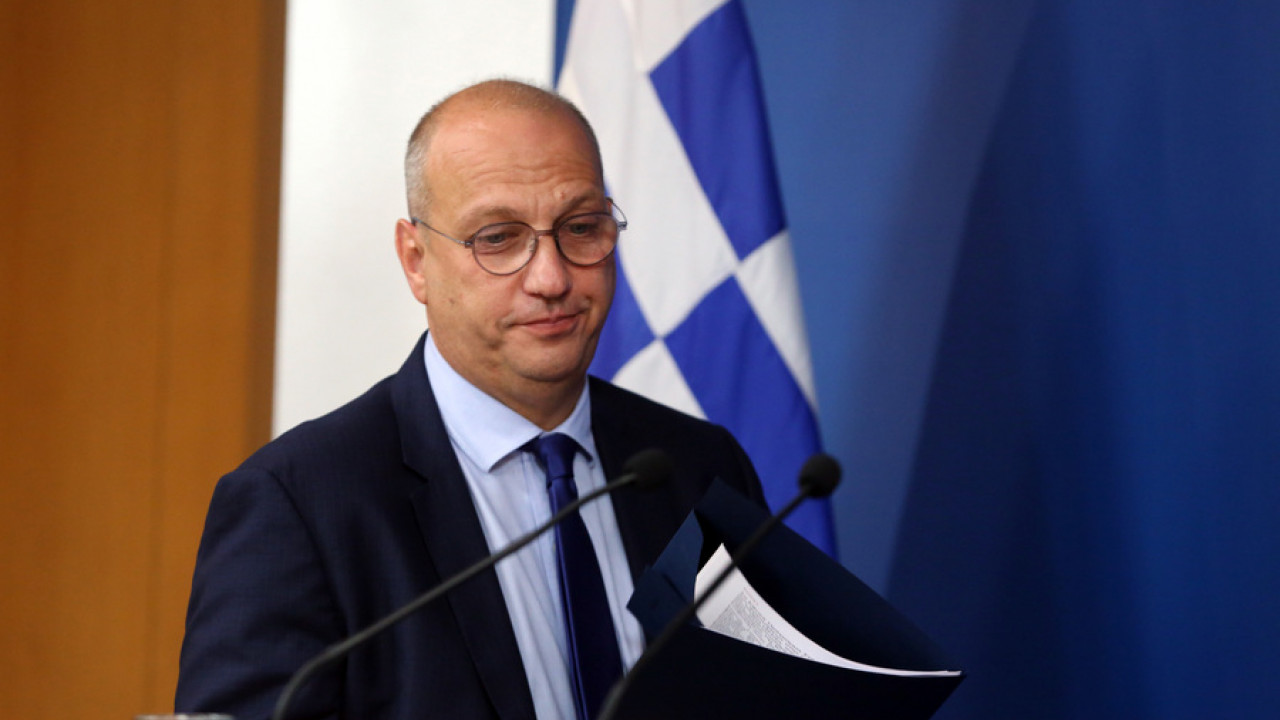 Oikonomou: “The judiciary is investigating the EYP and during the SYRIZA government”

“It is unthinkable to imply that he acted knowingly or that Kyriakos Mitsotakis had given an order to “monitor people with whom he has been in business for decades or even government officials”, commented the government representative Yiannis Oikonomou, responding indirectly but clearly to the Hatzidakis issue, underlining that justice investigates the EYP and during the SYRIZA government”.

Earlier, in a related announcement, SYRIZA-PS asked for answers about the wiretapping and in particular raised the question why the EYP was monitoring Kostis Hatzidakis. In fact, the official opposition party invoked the “evidence revealed by the Documento” according to which Mr. Hatzidakis was a “target 5046c” of the EYP.

“Since last August already, the government has undertaken drastic political and legislative initiatives to radically address both the monitoring software and the systemic problems in the operation of the EYP. The Greek Justice is proceeding with the investigation, including the period of government by SYRIZA and those related to it, with the full assistance of the state authorities, in order to clarify every aspect, even if activities outside the context were developed inside the EYP”. stated the Giannis Oikonomou.

“From the moment, however, that the prime minister reacted, in the known way, in the case of the legal connection of Mr. Androulakis’s phone, it is unthinkable to imply that he was aware of it or, much more, that he had given an order to monitor people who has been traveling with them for decades or even government officials, with whom he has successfully dealt with major issues for the country. A key part of this case is the existence of dirty networks, which collaborate with specific media, channeling them material whose degree of truth remains to be proven. The purpose of these circuits is to turn public life into mud and to return to the eras of memory, when politics in Greece moved to the rhythm of “cassettes”, emphasized the government representative.

And he emphasized: “The change in the leadership of the EYP and the passing of modern legislation are intended to heal wounds of the past and strengthen the Service in fulfilling its critical national role. The Hellenic Republic has institutions, laws and principles that will illuminate every aspect of this case. Greece will not return politically to the previous century and its course of progress and upgrading will not be interrupted. The collective and the patriotic will not submit to any pursuit of any other kind, wherever it comes from.”