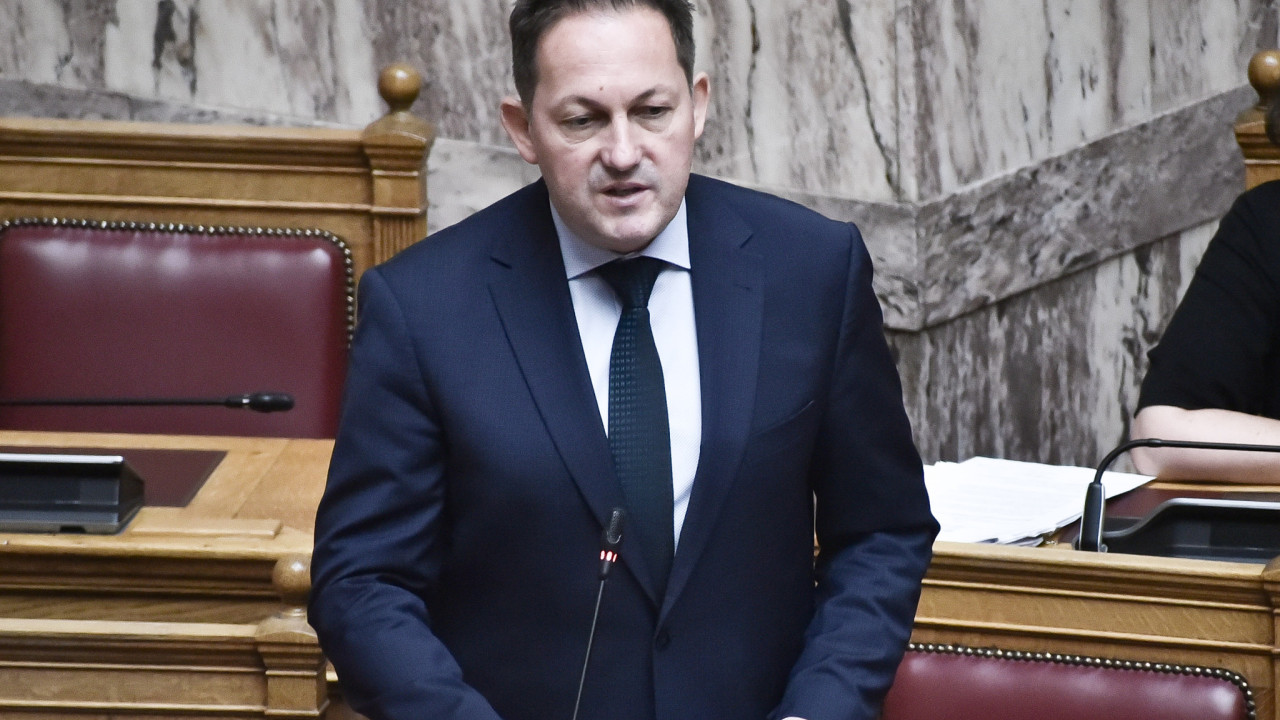 Petsas: In the near future the initiatives for the housing and living conditions of the Roma

“For the housing process to proceed in conditions that honor our country and its culture, the will of the Roma themselves must be present at the same time” said the deputy minister of the interior

“For the government there are no first and second class citizens,” said Deputy Interior Minister Stelios Petsas, responding earlier today to a topical question on the funding of the necessary work to develop, improve, replace the water supply network, sewage, storm and pavement, of the Agia Sofia settlement of the Delta Municipality of the Prefecture of Thessaloniki.

“For the first time after the adoption of the National Strategy for the Roma, we intend to deploy in the next period of time, at least for the part of housing and living conditions, the fourth pillar of this strategy, in cooperation with the Ministry of Labor and the general secretary, Mr. Stamatis,” said Mr. Petsas, who had been called to inform SYRIZA MP Ioannis Amanatidis about the necessary work in the settlement of Agia Sofia.

The Deputy Minister of the Interior informed the MP that a technical bulletin has been submitted regarding the financing of the project of the construction of new sewage and rainwater management networks in the area, amounting to approximately 5.8 million euros.

“It is an important project, but it is connected to the overpopulation in this settlement in the Delta Municipality area. Instead of the 1,500 or so people it could house, all the people living in the area are talking about an overpopulation, about three times the number it could house, about 4,500,” said Stelios Petsas and added: “We what we’re going to do is tackle both issues at the same time. Together with the Ministry of Labor, we are planning an invitation from the Public Investment Program, amounting to 15 million euros initially. In this process, the housing and service conditions of the new settlements will of course be able to be submitted by the municipality that wishes to submit its proposal. In the case of the Delta Municipality, we will see at the same time, together with the housing conditions of the population, and the issue of the construction of the network that it has submitted. We have an adequate funding portfolio. I believe next week, according to the services of the Ministry of the Interior, we will be able to post the invitation.”

As the Deputy Minister of the Interior mentioned, with the posting of the invitation, the municipalities that wish will be able to submit their proposal while there will be consultation with the Municipality of Delta and with DEYA, which has submitted the technical data sheet.

“The combination of the two, I’m very afraid, will set back what is necessary now. And this work is necessary. If you go—and I don’t know how you’re going to put it together—for the migration as you say, I think that critical time is likely to be lost. This project should have been done yesterday”, said SYRIZA MP Ioannis Amanatidis.

“It is a difficult issue. It’s not an easy matter and there’s no feeling of complacency,” answered Mr. Petsas and pointed out that “in order for the housing process to proceed in conditions that honor our country and its culture, the will of the Roma themselves must be present at the same time , the local community, the municipality and of course the two ministries involved, Labor and Interior”.

“Since the Municipality of Delta wishes it, since it has prepared the technical data sheet, which as we understand is based on a study that did not exist in the past, and because we know that there is the agreement of the Ministry of Labor, which will also constitute the agency who will check these proposals so that we can forward them to the Ministry of the Interior for funding, I think my answer is affirmative, that we will proceed to address the problem, especially for such a settlement with such an overpopulation,” Mr. Petsas also said and he added that in this way, a “small stone” is inserted, for the solution of a more general problem, given that the data that the ministry has show that there are about seventy-two settlements that are in situations that do not honor the country, do not fit in a civilized progressive country in the European Union.

Facebook
Twitter
Pinterest
WhatsApp
Previous article
Geraneia mountains: “For the first time reforestation with a drone by the Agricultural University of Athens”
Next article
‘Thank you, Neymar’: Perisic thanks star player for hugging son after elimination