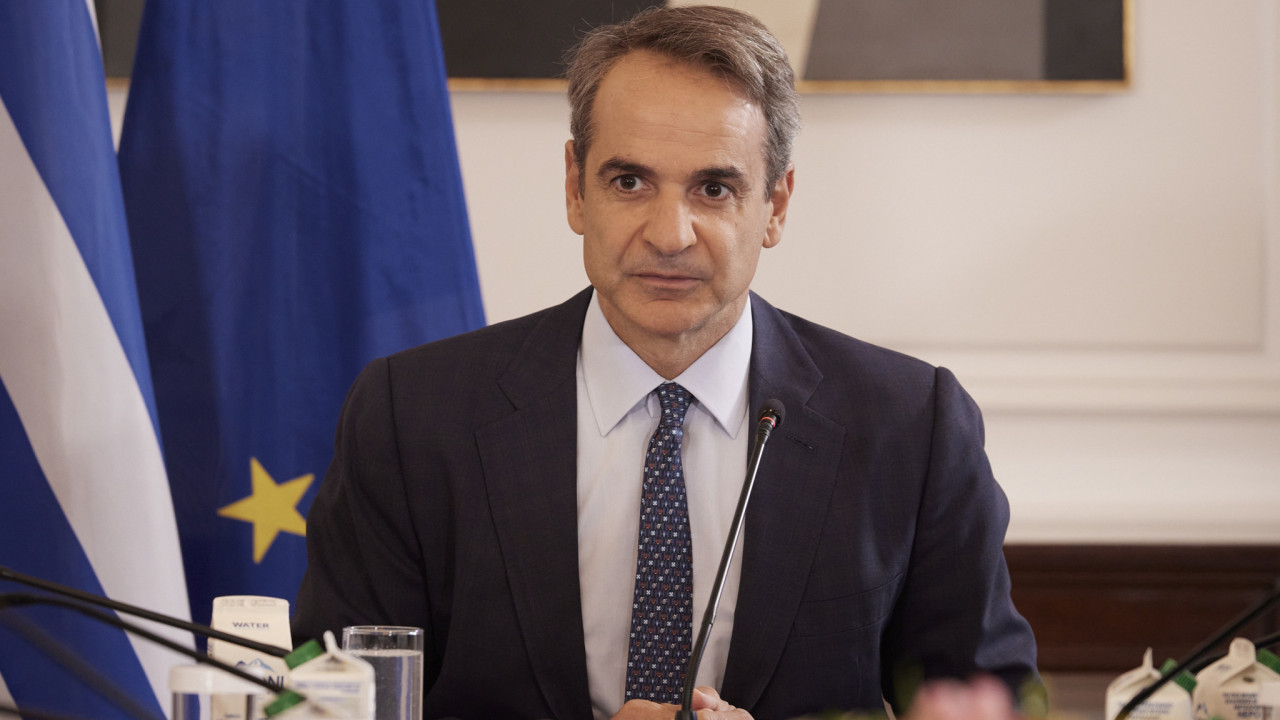 After 31 years, Greek Prime Minister in the villages of the Greek minority in Albania – The visit of Kyriakos Mitsotakis and the targeting

A visit with strong symbolism to the villages of the Greek ethnic minority in Albania is being carried out by the prime minister today after the postponement of his corresponding trip, when at the beginning of the month he was in Tirana for the European Union – Western Balkans Summit, but he was unable to visit them due to bad weather conditions.

Faithful to the appointment he had made with the residents of Heimara for their meeting before the end of the year, Kyriakos Mitsotakis, with a highly symbolic move, will be the first Greek prime minister to visit the Albanian city with a strong Greek presence.

He will even be accompanied by Olympian Pyrros Dimas which is his birthplace and accompanies him on this journey from Athens.

The prime minister is expected to be in Himara early in the morning, where he will be welcomed by the city’s residents and representatives of the minority organization.Concord».

The Greek prime minister’s next stop is expected to be Dervitsani, where according to information he will be received by his Albanian counterpart Edi Rama, sending a message of cooperation and goodwill for strengthening the rights of the Greek minority.

Issues that date back decades and were brought up during the recent meeting between the Greek and Albanian prime ministers in Tirana in early December, which was also the first since the last visit of a Greek prime minister to the neighboring country in 2009.

During his visit to the minority villages of Northern Epirus, Kyriakos Mitsotakis will have contacts with representatives of the diaspora with whom he will talk about the open issues of the minority and will declare his support and his intention to work together to resolve them with the Albanian leadership.

After all, as early as 2019 during the meeting he had with representatives of the Greek ethnic minority, here in Athens, the Prime Minister had pointed out that the progress and well-being of the minority is an important priority and top point of the agenda of the relations and dialogue between Greece and Albania, while it is part of the network of obligations undertaken by Albania in the context of its European perspective.

Today’s meeting of Kyriakos Mitsotakis with Mr Eddie Rammaon the sidelines of the prime minister’s visit to the villages of the Greek minority, a few hours after the contacts of Nikos Dendias in Tirana, does not rule out the possibility that the issue of drawing up the co-promissory note for the referral of the delimitation of Greece’s maritime zones will be raised again at the prime ministerial level – of Albania in The Hague, for which significant progress has been made.

Facebook
Twitter
Pinterest
WhatsApp
Previous article
Imamoglu, the fragmented opposition and the battle of the headscarf
Next article
Stormy Olympiacos “pressed” PAOK and it’s Christmas at the top!