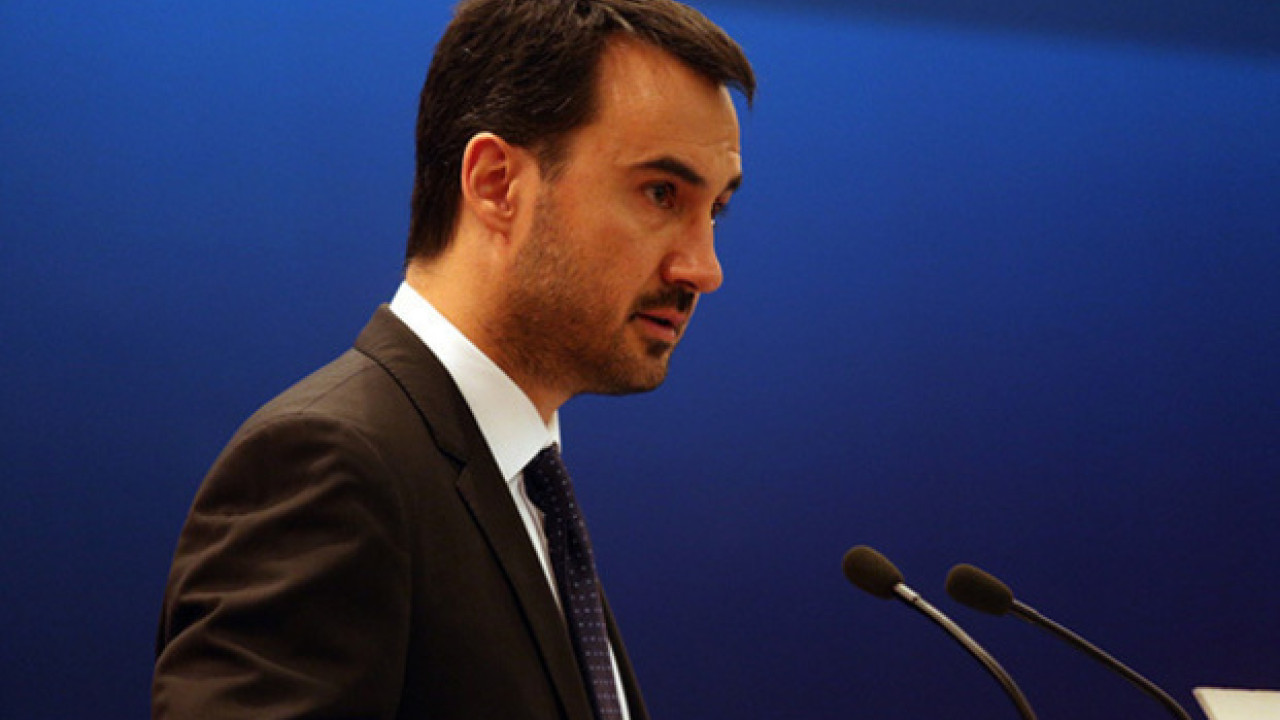 Haritsis: Instead of apologizing for the price hikes, the Mitsotakis government is opposing the opposition

“Instead of apologizing for the new price hikes in food, the huge shortages of basic medicines and the fact that for the 14th consecutive day we have the most expensive wholesale electricity price in Europe, the Mitsotakis government is opposing the opposition”, says the head of the Development and of Investments of SYRIZA-PS and Member of Parliament for Messinia, Alexis Haritsis.

He reports that SYRIZA submitted “an amendment to reduce the VAT on food and the VAT on fuel to the lowest rate, as recommended by the EU itself” and adds: “Unfortunately, the government stubbornly refuses to reduce indirect tax liabilities that would benefit the majority of of our fellow citizens but proceeds with tax breaks for large assets and high incomes. Such as the abolition of the tax for parental benefits amounting to 800,000 euros and the reduction of the tax on dividends”.

Referring to energy he argues: “The energy profiteering subsidy cost 8 billion for 2022 alone. While VAT revenue was increased by 4.1 billion for 2022 compared to 2021. Government policy leads to a double bleeding the citizens, who pay both as consumers and as taxpayers. It is necessary to regulate the energy market, disconnect the price of electricity from the very expensive natural gas and real taxation of surplus profits”.

Speaking more generally about the economy, he argued: “The SYRIZA government managed the public finances, settled the debt in the medium term and delivered full coffers. It’s been a long time since the ND talks about fiscal stability, which a few years ago led the country to bankruptcy. We will present to the Greek people our programmatic proposal for conflict with precision, support for small and medium-sized enterprises and redirection of European resources. But also for the support of the social state and public health and the restoration of institutions. SYRIZA-PS will be the first party in the next elections”.