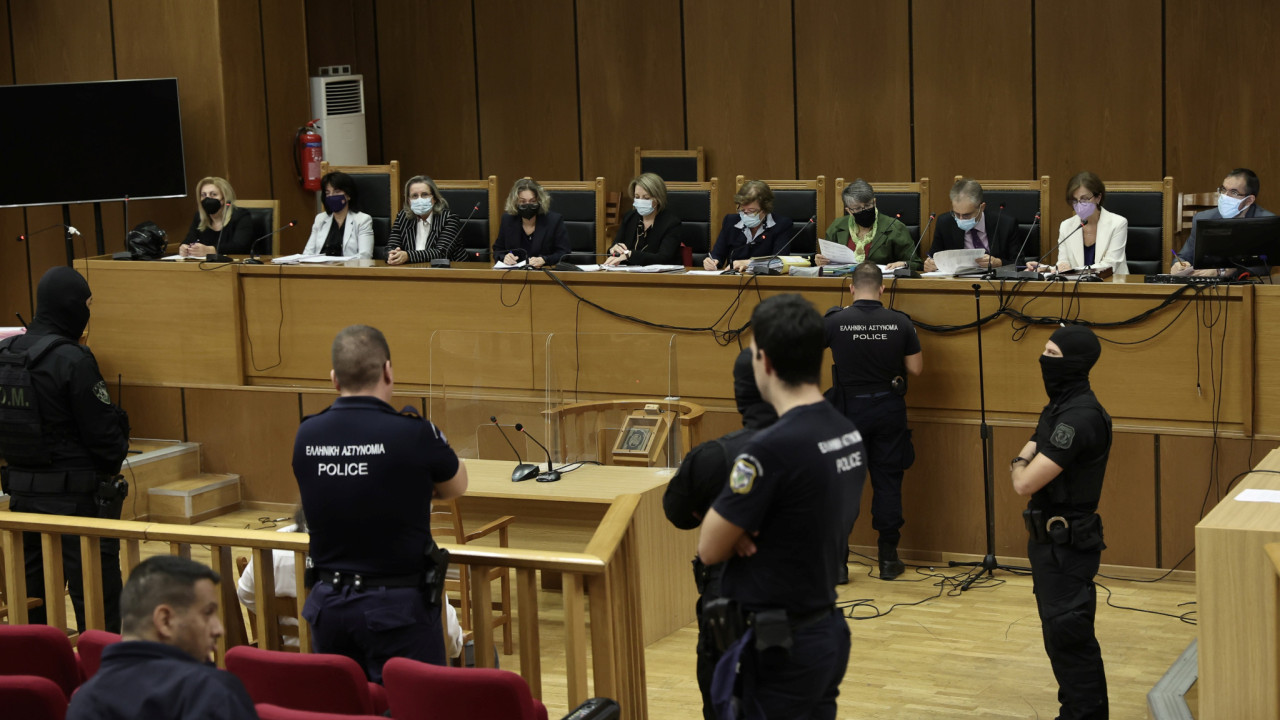 The discussion is said to have opened and the information states that in December the Minister of State, Giorgos Gerapetritis, has started to make some exploratory contacts.

The question of how they should be treated has not yet been answered the convicts of the Golden Dawn, that they are accused of directing or participating in a criminal organization, in relation to their ability to become citizens. The discussion is said to have opened and the information states that in December the Minister of State, George Gerapetritis, has started making some exploratory contacts. According to well-informed sources one of the parties that has already been informed is SYRIZA. In Koumoundourou they are waiting to see the final formulated proposal. The has been following the issue closely since mid-October based on his op-ed Nikos Alivizatos which is the guide in order to overcome the “fear” of unconstitutionality. It is recalled that the professor of Constitutional Law had proposed that the Supreme Court not declare combinations of parties that will include persons convicted even at first instance for participation in a criminal organization. What’s needed; An amendment to the electoral law with a simple majority of 151 MPs. Everyone agrees, however, that the consent of the parties is necessary to start such a process.

With the law passed in 2021 there were restrictions for the convicted. What exactly is true? The right to be “elected” is not lost until the conviction becomes final provided that they do not have the status of “chairman”, “general secretary”, “member of the management” or “representative” in the formation in which they will take part. The data that exists is one. In the latest opinion polls, the party of Ilias Kasidiaris “National Party – Greeks” is flirting with 3%. The former Golden Dawn MP does not appear to have any leadership position and is therefore not caught by the law. He is currently in prison serving a sentence of 13 years and 6 months despite this, but he is extremely active.

The possibility that simple proportionality, by which the next election will be held, will reinforce lax or punitive voting leaves all possibilities open. Many voters see her as the “stepping stone” that will lead to the next polls. The anti-systemic vote that was strengthened during the pandemic with the anti-vaccination wave, but also today due to the precision in the market, cannot be excluded from finding a direction towards the extreme right, as happened in 2012 when Golden Dawn won the ticket for the Parliament. The matter, however, is particularly complex legally since it must be considered certain that judicial acceptance is also needed in order for a provision that will receive a majority in the Parliament not to be constitutionally invalid.