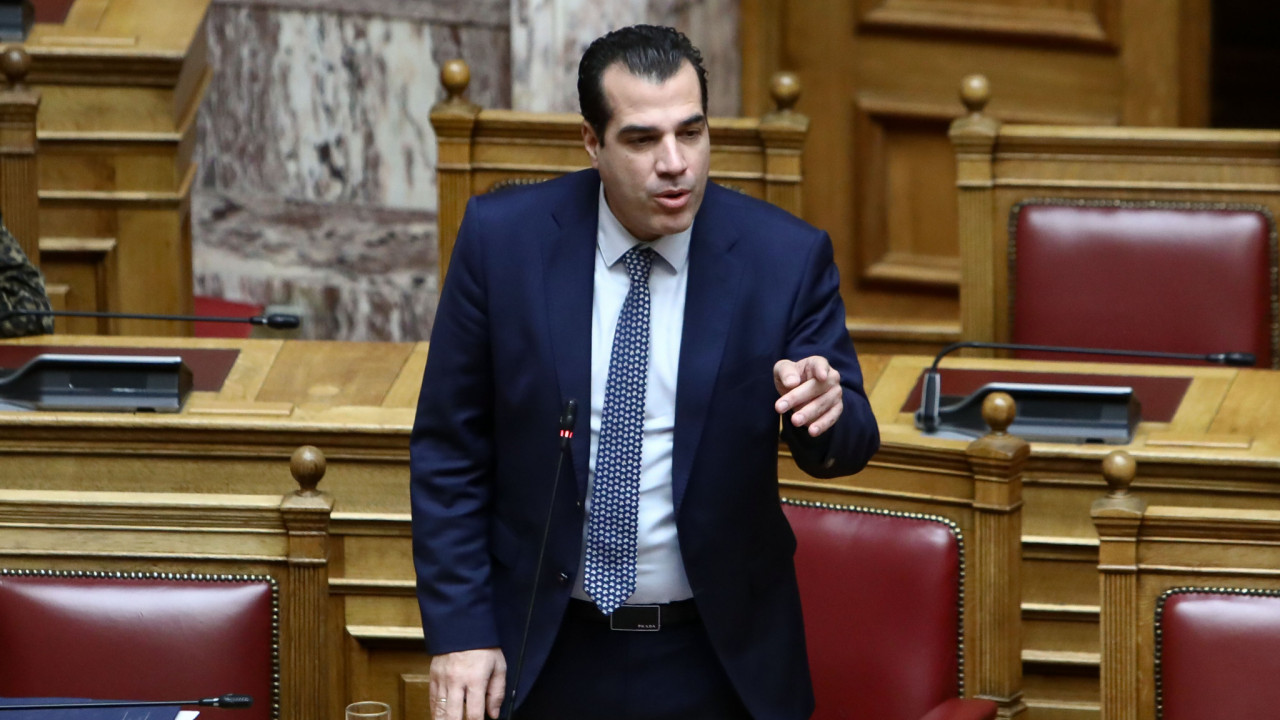 Side: Tsipras is trying to rally SYRIZA with the motion of no confidence

What his secretary said, Mr. Kalogritsas also said to the pre-investigation committee, about money he gave to the “children”. You have not sued this man. He texts and says he was getting orders to make a channel.

At a time when it has two of its ministers in the Special Court, it is a great audacity on the part of SYRIZA, to leave the government for issues of democracy and the rule of law, the Minister of Health, Thanos Pleuris, emphasized in his speech on the motion of no confidence in the government.

He also noted that yesterday’s information about “black bags in SYRIZA” is not a matter for Pappas, but for the main opposition party, even considering that Mr. Tsipras or a SYRIZA executive are never going to sue Mr. Kalogritsa:

What his secretary said, Mr. Kalogritsas also said to the pre-investigation committee, about money he gave to the “children”. You have not sued this man. He texts and says he was getting orders to make a channel.

You tremble and fear him because he is holding you, said Mr. Pleuris, addressing the official opposition wing.

Regarding the issue of monitoring, the Minister of Health estimated that on December 8, 2022, Mr. Tsipras, who had already spoken with the president of the National Anti-Corruption Commission, seems to have had knowledge, when he asked the Parliament “if there is one and if there is the other”. Will he tell us what this knowledge is that he had? asked Mr. Pleuris.

Specifically about the illegal connections, he said that SYRIZA is speaking based on reports.

Finally, Mr. Pleuris said that the motion of no confidence is more of a motion to rally his MPs: “Try to create this whole show with the aim, not to upset the government, but to convince your MPs that they should stay here, drink the bitter cup, not as accusers but as accused, like your two ministers”.