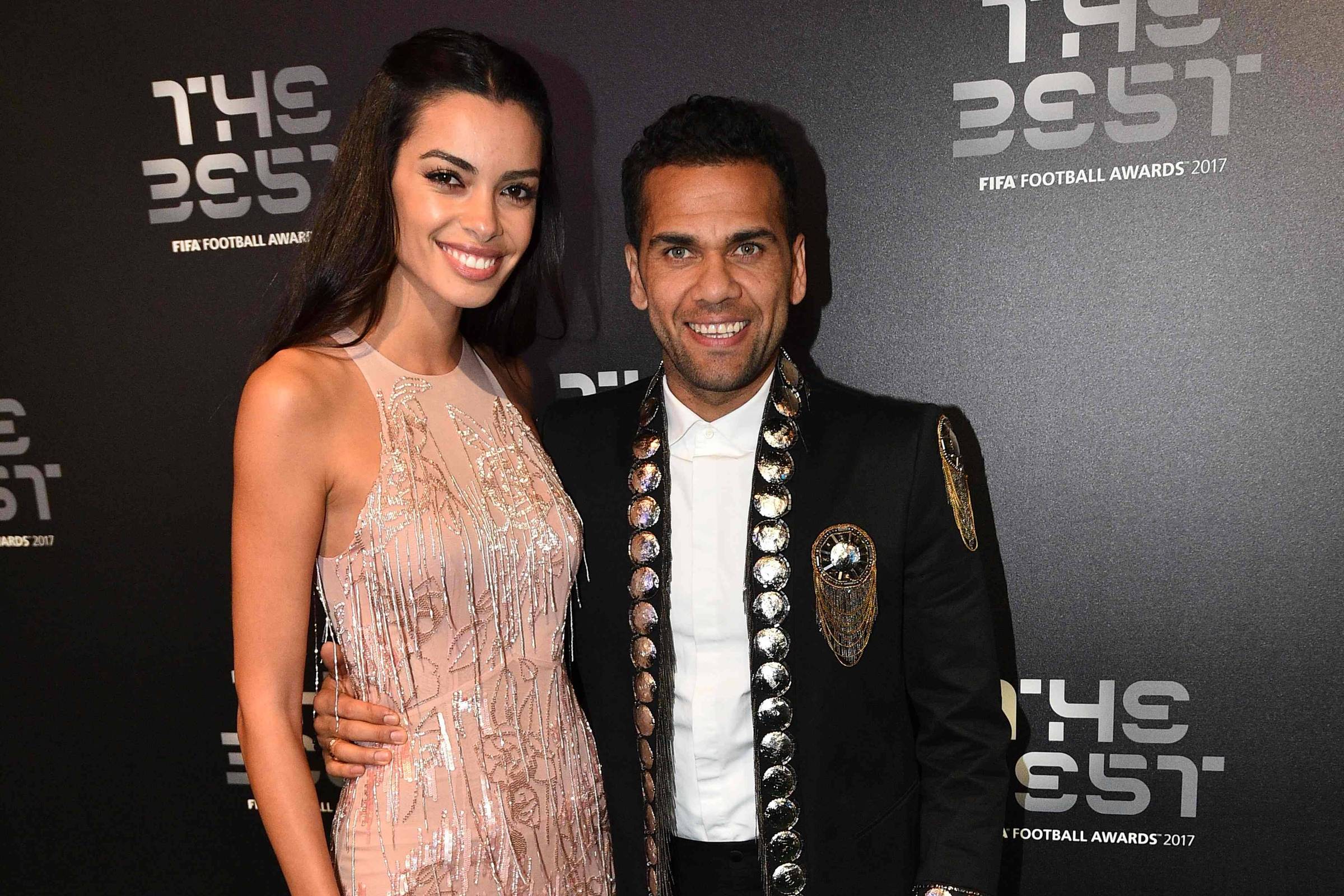 Spanish model Joana Sanz, 29, wife of former Barcelona player Daniel Alves, 39, deleted most of the player’s photos from her Instagram account. He has been in prison since January 20 accused of sexually abusing a woman in a nightclub in Barcelona on New Year’s Eve.

The few photos of the player that still remain on the model’s social network are in posts where family members appear, the couple’s dog or are old. On Tuesday (24), Joana denied that she supports her husband in the case of sexual abuse, contradicting an article published in the newspaper Vanitates.

Joana said that the newspaper did not understand her message shared on social networks. According to her, the phrase “heart, endure so much pain” said in a video was not a message of support for Alves, but for herself, who has been going through a difficult time in her life with the player’s arrest and the recent death of her mother as a result. of a cancer.

“Lie. Do not misrepresent or misinterpret what I say. ‘Heart, endure so much pain’, it’s from me to me,” wrote the model in the caption of a photo of the excerpt posted on Instagram stories.

On January 23, Joana shared a video on her Instagram stories to thank her for the support she has received since the player’s preventive detention in Spain for sexual assault.

“I decided to make this video so you can see me. I know there are a lot of people worried. Now I’m in a moment of calm, despite all the storm. I wanted to thank so many people who are really supporting me”, said the model.

Joana said that she received many precious messages from people. “I’m answering all the messages of affection and that comforts me a lot. They are people who dedicate their time to cheer me up. Thank you so much. Really.”

Daniel Alves was held in pre-trial detention without the possibility of bail by a judge in Barcelona’s City of Justice after a woman accused him of sexual abuse. The player also gave testimony, but contradicted himself by saying, now, that he had a consensual relationship with the alleged victim. Earlier, he had said that he had not touched her.

The player was taken to the Brians 1 prison on January 20, in the northwest outskirts of Barcelona. On the same day, Joana used social networks to ask for privacy and complain about the presence of journalists in front of her house at such a difficult time.

“My mother died a week ago, I started to accept that she is no longer here and they start to torment me with my husband’s situation,” wrote the model. “I lost the only pillars of my life, have a little empathy instead of seeking so much news in the pain of others.”

Facebook
Twitter
Pinterest
WhatsApp
Previous article
AEK and Olympiacos will compete for the 12th time in the semi-final phase of the Greek Cup!
Next article
Side: Tsipras is trying to rally SYRIZA with the motion of no confidence