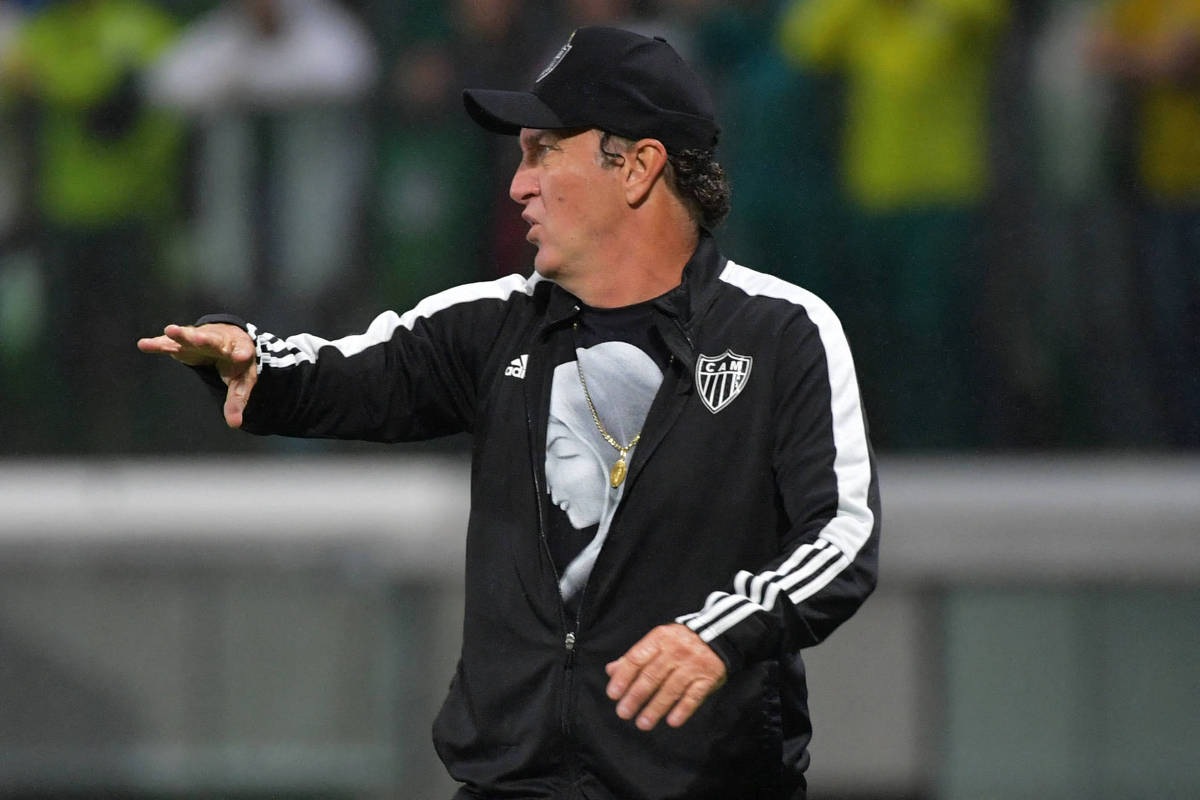 In a week of hot games in Libertadores and Campeonato Brasileiro, interviews with some of the main coaches of Brazilian football gained more spotlight.

It started with the clash between Abel Ferreira and Cuca in the match that defined a semifinalist in the continental tournament on penalties. The Atlético-MG coach said that, “sometimes, you have an extra player and that becomes not the advantage”, when commenting on the difficulty of infiltration in the barrier mounted by Palmeiras after the expulsion of Danilo in the first half. .

The Portuguese captain, on the other hand, pointed out ways that Galo could have explored: “He had the wingers on the outside, the two full-backs open, the defenders in the back, but few players inside our block. That, for us, was easier to control “.

It’s not common around here to see a coach pointing out what the other could have done to beat him. Even so, I don’t see any problem in saying it, as was the case with Abel Ferreira.

Cuca returned to the subject last Sunday, after beating Coritiba with a goal in stoppage time.

“Palmeiras is a reactive team. My team couldn’t do that because it’s not reactive, it’s proactive. It proposes the game, which Palmeiras usually doesn’t do. They have the long ball, the individual marking and play in the opponent’s error after the steal of the ball.”

A reactive team, as described by the Galo coach, is often defined, among other things, as a team that gives up the ball and lets the opponent control it most of the time, betting on quick counterattacks when they regain possession. to attack the opponent.

I would even agree with this description of Abel Ferreira’s Palmeiras if it had happened in 2020 or even mid-2021. The team that even won the Libertadores against Santos, coached by Cuca, really at that first moment did not yield as much when it needed to have the ball at your feet longer.

This Palmeiras already had more possession than São Paulo, less possession than Botafogo and Atlético-GO, the same possession as Atlético-MG (then commanded by Turco Mohammed), and the strategies adopted vary according to the opponent. Summarizing a team that has already presented so many tactical variations since the arrival of Abel Ferreira as “reactive” is an analysis as shallow as it is inaccurate.

And there were also those who brought too many truths to a press conference. Corinthians coach Vítor Pereira did not like the question about “threatened employment” after the derby defeat. Until then, I personally don’t like this type of question either because I believe it only contributes to increasing the instability of coaches in Brazilian football, as if dismissal was always the only solution for a team to improve its performance.

But it is difficult to defend the arrogant, superb and disconnected response from the Corinthians coach’s reality.

“You must be kidding me with that question. I, at this stage of my life, of my career, be afraid of losing my job? Do you know how much money I have in the bank, friend? I have a stable life.”

Some technicians with too many open truths, others with ragged lies behind them, and the lesson that remains is the basic one: a teacher also needs to have humility to learn.

Facebook
Twitter
Pinterest
WhatsApp
Previous article
SYRIZA for Evros: How does the government explain the sudden “discovery” of these people
Next article
Action accuses foundation linked to the church of RR Soares of ‘climate of terror’