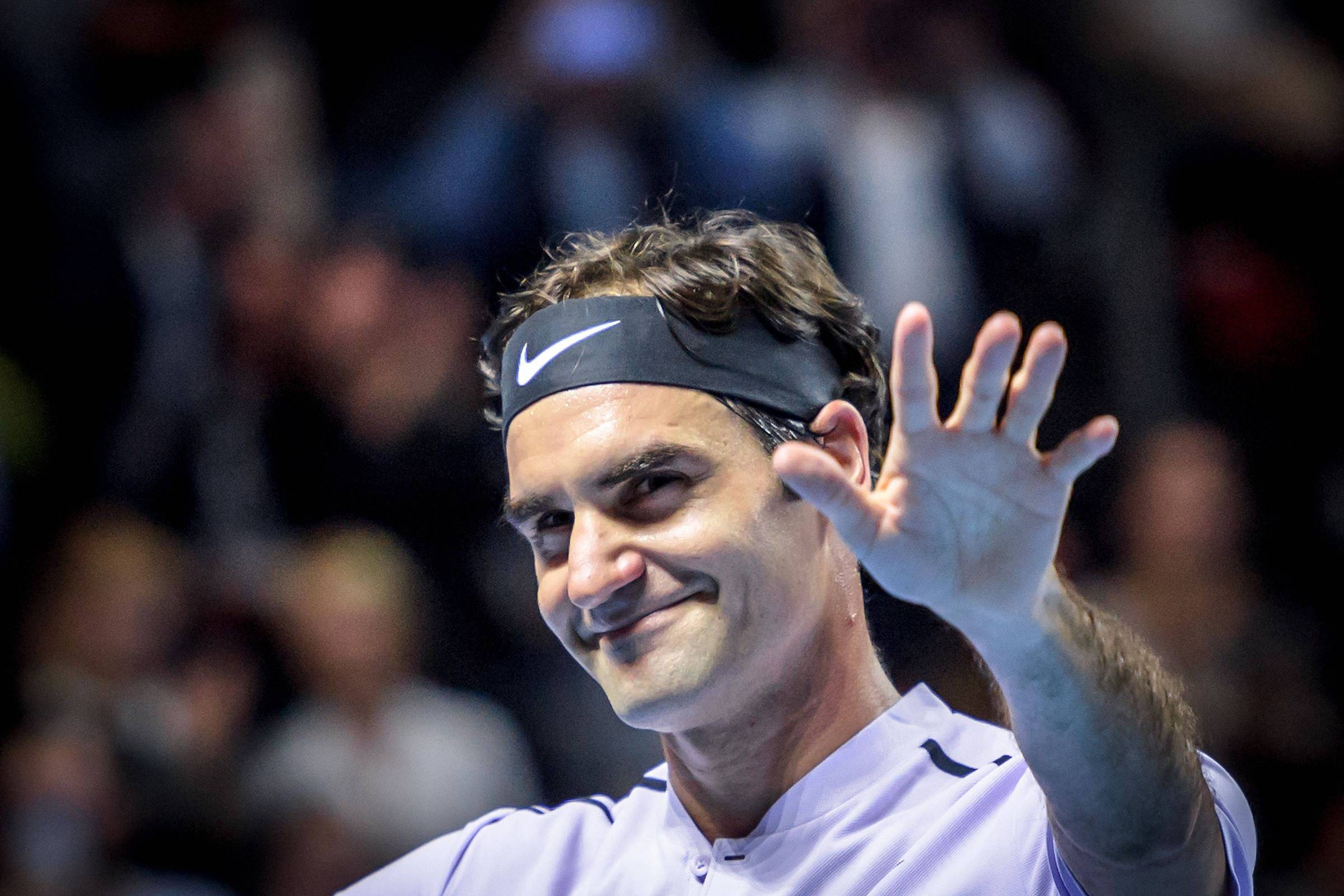 About two years ago, Croatian Ivan Ljubicic was asked what made Roger Federer, 41, so special on the court. The Swiss coach agreed with all the unfavorable comparisons made in relation to his pupil.

Yes, it was true. Federer lacked the physical strength of Spaniard Rafael Nadal or the surgical (or Swiss?) precision of Serbian Novak Djokovic. But he had something else that made him unique on the circuit: his understanding of tennis.

“The legacy he will leave goes far beyond how many weeks he was number one in the world or how many Grand Slam titles he won. Roger quickly understands what blow to throw and when. His ability to anticipate plays is incredible. understanding the game is incomparable”, he adds.

Federer announced on Thursday that he will retire from tennis.

“Tennis has treated me more generously than I could have dreamed of, and now I must recognize when it is time to end my competitive career. The Laver Cup next week in London will be my last ATP event. future, of course, but not at Grand Slams or on the circuit,” he explained on social media.

He leaves the circuit after revolutionizing it, both in sport and in business. He also leaves behind one of the biggest rivalries in the history of the sport, with Rafael Nadal. Opponent only in tennis, because Federer always said he was very friendly with the Spaniard.

In 25 years of career, the Swiss pulverized the record of Grand Slam titles (Australian Open, Roland Garros, Wimbledon and US Open). The best mark belonged to the American Pete Sampras, with 12. The Swiss reached 20. In the historical ranking, today, he occupies the third position. He was overtaken by friend Nadal (22) and Serbian Novak Djokovic (21). He spent 310 weeks at the top of the rankings.

It is also with them that he shares the podium of the athletes who earned the most in awards in the history of the sport.

The Swiss showed the same intelligence cited by Ljubicic in the world of sports marketing. Which also showed considerable courage. When he was touted as the world’s future number one, but he still hadn’t even broken the top 10 barrier, he broke with IMG, one of the biggest corporations on the planet in the representation of athletes. He decided to open his own agency, run by his family members.

The gesture was criticized by experts because it would, in theory, devalue the market and an athlete destined to make millions. If in the first years, Federer skated in the contracts, soon it geared up and did not look back. According to Forbes, he has earned more than US$ 1 billion in his career (R$ 5.2 billion). Most of this money came from sponsorships, advertisements, gloves for participating in tournaments and lucrative exhibition matches around the world.

These are numbers that were left in the background before the image of the champion on the court. And the announcement of his retirement provoked reactions and reverence in the sports world.

“I love you Roger. Thank you so much for everything you’ve done for tennis and for me. The tennis world will never be the same without you,” Argentine Juan Martin Del Potro wrote on Twitter.

For the American tennis player Billie Jean King, the Swiss was the “champion of champions”.

“He has the most complete game of his generation and has captured the hearts of fans around the world with incredible speed on the court and a powerful tennis mind. He has had a storied career with memories that will live on,” he praised.

Federer also defied age. At 36 years old, in 2016, he was the oldest tennis player to occupy the first place since the creation of the ATP ranking in 1973.

His last title on the circuit was in his native country, at the 2019 Swiss Indoors, held in Basel.

The farewell will be in a project created by himself. The Laver Cup, born in 2017, is a competition played in a system inspired by golf’s Ryder Cup. One team is made up of Europeans and the other is made up of the “rest of the world”. Federer believes the idea will be profitable in the future.

“It’s a very dear tournament for me”, he defined. “Every time I have to play it, I have extra energy.”

It’s the chance he also has to be a teammate with Nadal and Djokovic. Because of its creator’s goodbye, the 2022 Laver Cup is expected to attract more attention than ever before. But that’s not the last memory Roger Federer wants to leave.

“If I could choose my legacy, it would be for people to remember the sensations they had when watching my matches”, he summarized.