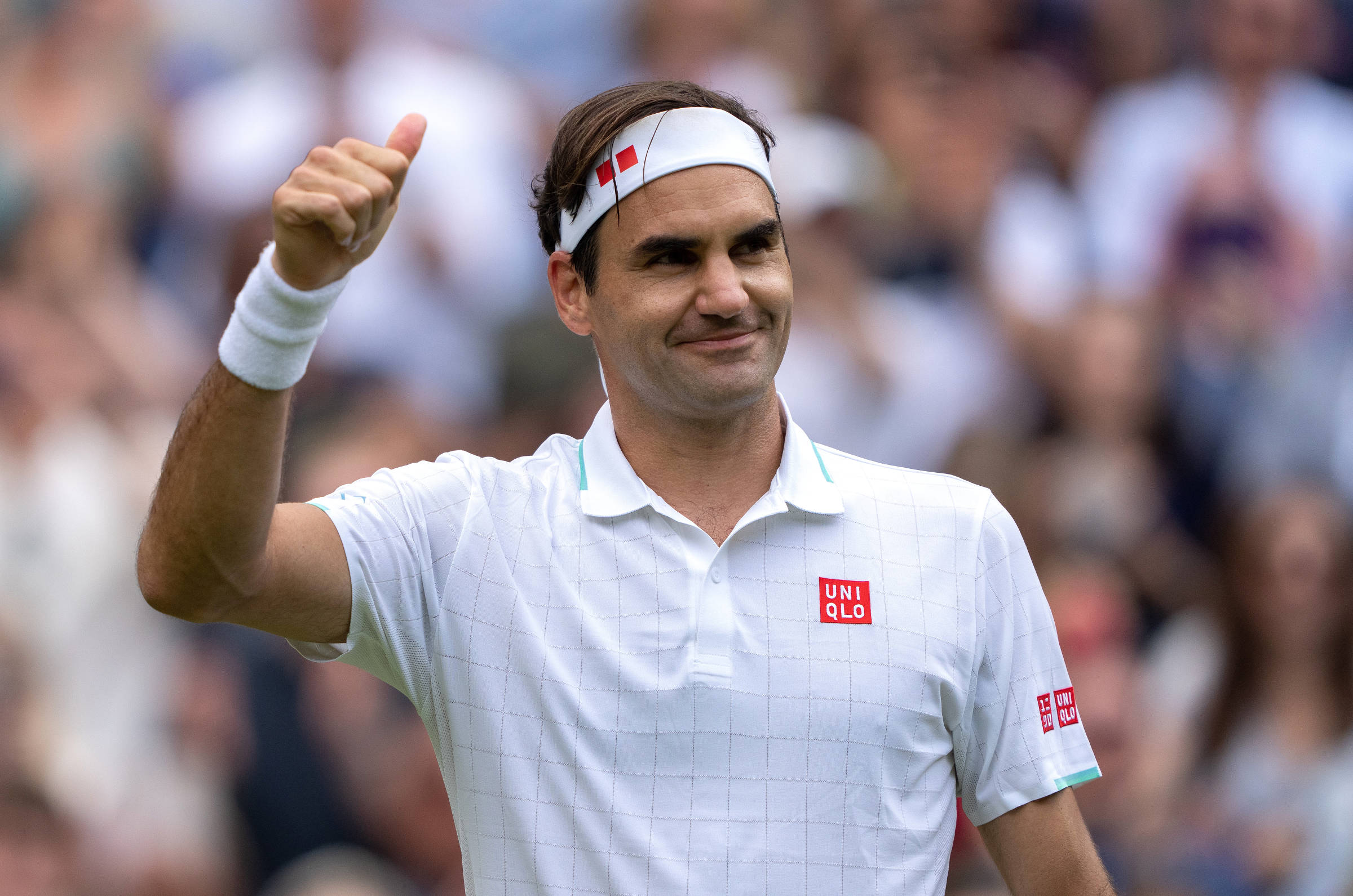 Those who follow sports may not have realized how lucky they are to live at this time. Yes, it’s true that most of them didn’t see Pele, Puskas (you only know it’s a prize name?), Muhammad Ali, Maria Esther Bueno, Bill Russell, Nadia Comaneci, Bjorn Borg or Juan Manuel Fangio.

But on the other hand, we witnessed at the same time Cristiano Ronaldo, Messi, Tom Brady, Lewis Hamilton, LeBron James (even though I am Jordan’s widow), Marta, Serena Williams, Roger Federer, Rafael Nadal and that anti-vaccination boy Djocovid. All of them spectacular, sometimes on the same weekend — and that’s not counting the also recently retired Michael Phelps and Usain Bolt, from sports a little less long-lived.

Unfortunately, the “forever always ends”. And who just announced the end of his career was the brilliant Swiss Roger Federer, a few days after the equally brilliant and winner Serena Williams – although she continues to show signs that she could appear in another tournament out there, as in a recent interview with Jimmy Fallon.

Contrary to what many people imagined, Federer will not wait for a Grand Slam to say goodbye, nor his favorite, Wimbledon, where he is still the biggest winner among men in the ATP, with eight victories. His last competition will be the Rod Laver Cup, a friendly tournament at the end of September, in London, which has Federer himself as one of the promoters – and I already madly envy all the spectators who get the ticket.

The game of the Laver Cup is to pit tennis players from Europe against the rest of the world. Thus, Federer will form a team with his beloved opponents, all Europeans: Nadal, Djokovic and Andy Murray.

Federer set the top men’s tennis records, but soon after saw his peers take some of them. The number of weeks as number 1 was surpassed by the Serbian anti-vaccine guy; the number of 20 Grands Slams among men was also achieved, both by Djocovid (21) and by Rafael Nadal (22), one of his best friends and worst rivals on the court. But the Swiss still has the highest number of titles in singles tournaments, 103 (take that, Djoko).

And don’t even ask which of the three super tennis players was the best (this window is closed with the Swiss), but Federer’s elegance and talent on the court were unique. Not only in the way he threw the blows, but in his behavior — by the way, Federer wasn’t always that passion flower tea; there was a time when the young man wore a ponytail and cursed the judge’s mother.

Over the years, Federer has matured, and we’ve watched his pregnant wife on television, the birth of four children, including the twins, the crying over his Grand Slam loss to Nadal, and the many amusing post-victory interviews.

And probably in the next two years, we’ll see some other farewells as memorable for the sport as Federer’s… maybe even another one from Serena.

This column has always alluded to the killer series “Round 6” to refer to the onslaught of coaches in Serie A; but in some cases, the best example would be “Walking Dead”, as with Professor Lisca, who has just died in Santos and has already been resurrected in Avaí, where he must wander until the end of the Brazilian.

In fact, with the dismissal of Eduardo Barroca by Avaí, there are only seven survivors from round 1: Foreigners 4 x 3 Brazilians (counting Dorival Jr., who changed toys, but did not lose any round).