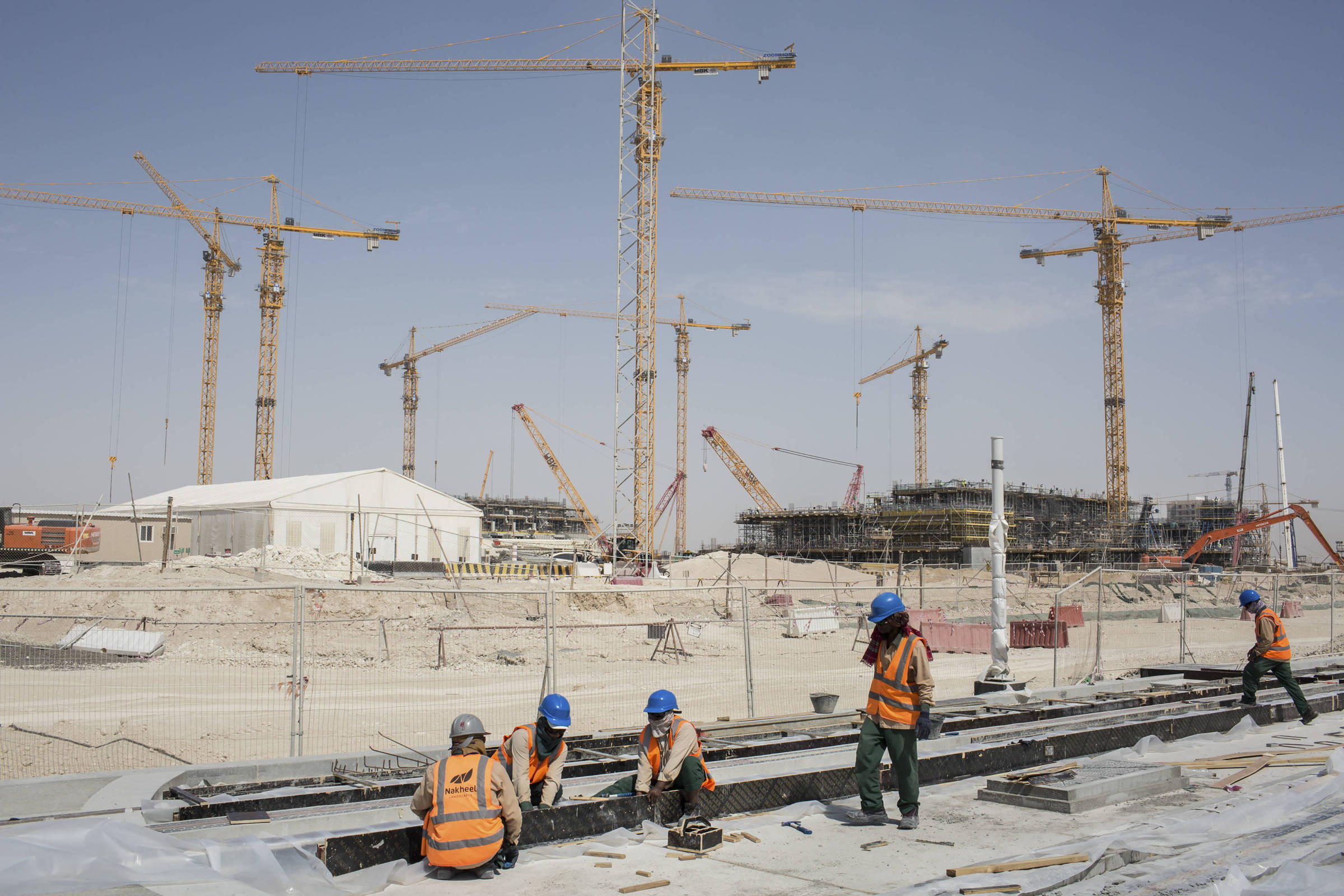 Several human rights organizations on Tuesday (20) appealed to sponsors of the 2022 World Cup to support their campaign asking FIFA to compensate workers for infrastructure works for the tournament in Qatar, citing abuses. and difficult working conditions.

NGOs have regularly criticized the working conditions of workers who have been mobilized for years in the different works for the World Cup, scheduled to begin on November 20th.

Ten of FIFA’s 14 sponsoring companies have not made public promises of compensation, nor have they responded to requests to discuss “tournament-related abuses”, Human Rights Watch, Amnesty International and FairSquare lament in a joint statement.

“With just two months to go before the first game, the sponsors should use their considerable leverage to pressure FIFA and Qatar to assume their human rights responsibilities towards workers,” explains Minky Worden, director of global initiatives at Human Rights Watch.

Visa, Hyundai-Kia, Qatar Energy, Qatar Airways, Vivo, Hisense, Mengniu, Wanda Group, Crypto and Byju’s are the contributors and sponsors that did not respond to the NGOs’ request.

Qatar has put in place workers’ compensation systems, but these measures were late and did not benefit everyone, laments Ella Knight, migrant worker researcher at Amnesty International.”

“Compensations were paid to some workers, but you have to think about all those who left their country,” and so could not benefit despite unpaid wages and other abuses, Knight told an online news conference.

Qatar is accused of minimizing the number of deaths and accidents at work. The organizations, which carry out some social reforms, also disapprove of the gaps in the protection of workers, in addition to a recurring problem of non-payment to workers.

For its part, the government of Qatar is carrying out labor reforms, especially with the introduction of a minimum wage, reducing the dependence of employees on employers and imposing stricter protection measures during the intense heat of summers.

As in Qatar, the rich Arab countries in the Gulf rely on a lot of cheap labor from Asia, Africa and the Middle East.

According to a recent YouGouv survey, commissioned by Amnesty International, 73% of the 17,000 people asked are “completely in favor” or “very in favor” of FIFA paying compensation to migrant workers for violations of their rights.