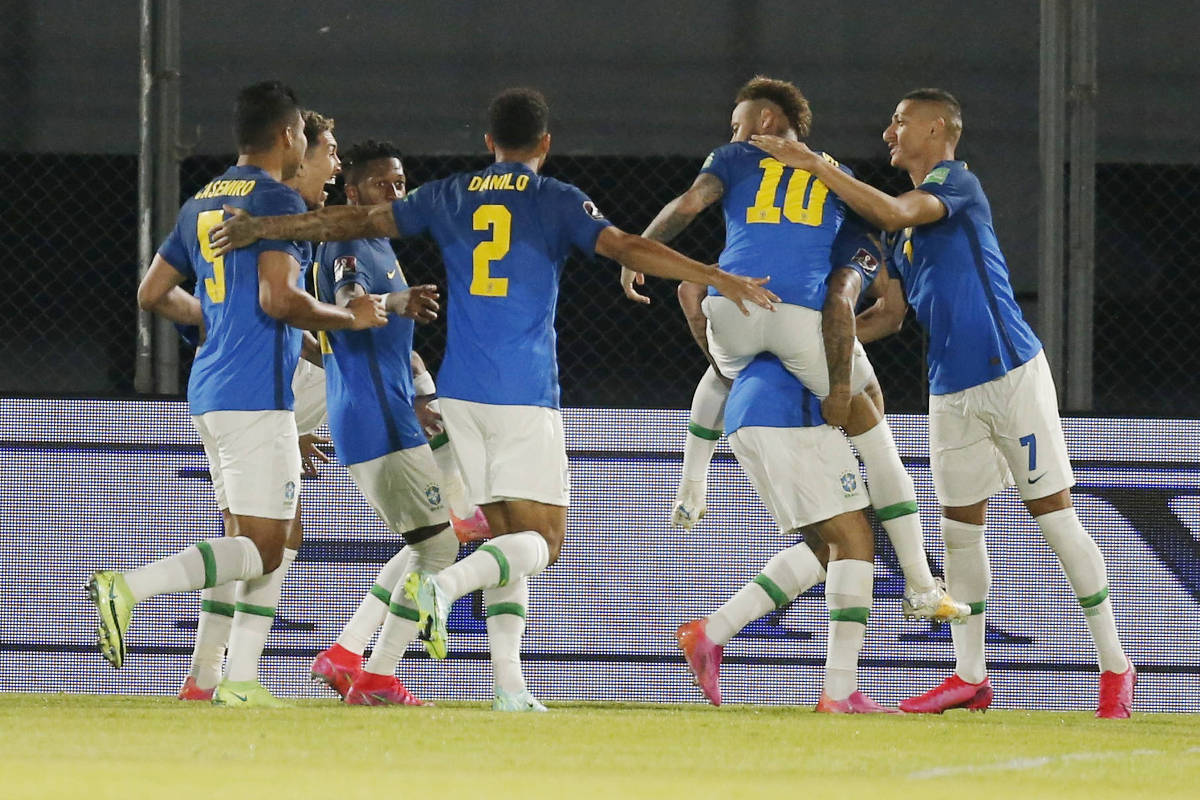 Opinion – PVC: The World Cup without time and without homeland

Tite only made the selection with Paquetá as the second man in midfield, behind Raphinha, Vinicius Junior, Richarlison and Neymar for 15 minutes of the friendly against Japan. It was the time it took for Richarlison to receive a penalty, Neymar to charge and give the victory by 1 to 0.

Other than that, the selection used the same design that Tite intends to use against Ghana, this Friday (23), in the 4-0 rout over Paraguay, at Mineirão, but with Fabinho in the midfield, Coutinho and Matheus Cunha in the attack.

It is very important to observe what will happen in the games against Ghana and Tunisia. Brazil learned to repeat the slogan “selection is a moment” based on a time when the team arrived in Mexico a month before debuting against Czechoslovakia, in 1970, or landed in Spain twenty days before facing the Soviet Union, in 1982.

Players from all national teams will only be released by their clubs on the night of November 13th. The World Cup starts the following Sunday, the 20th.

Either train now, or never again.

The World Cup in Qatar will be the first of the 21st century with stars in the middle of the season, at their physical peak. Maradona arrived at the 1986 World Cup after playing 29 matches in the season. shone!

Zidane watched France make their debut against Senegal in the 2002 World Cup. Exhausted and bruised, after 47 games in the season that ended two weeks before the Cup, the Frenchman acted in sacrifice and only in the third round. France were favorites and were eliminated in the group stage.

This Cup promises to be unlike anything else. Not just for having the stars in good shape, after 21 matches at most, before kick-off.

Germany can debut Bella Kotchap, a German born in Paris, who plays in England for Southampton. Spain did not call up this time, but it can take Thiago Alcântara, a symbol of globalized football, to the Cup, for being born in Italy, raised in Brazil, being champion of the Champions by Bayern, from Germany, current player from Liverpool, from England, who chose by the Spanish national team.

As the national team is not the home of football boots, there is no problem so far.

It is different with the Qatari team, led by the Spaniard Felix Sánchez. Of the likely 26 called up, one is Portuguese, the full-back Ró-Ró, two born in Sudan, two in Iraq, in addition to those from Egypt, Ghana, Algeria, Bahrain and France.

If you’re going to sign players, better look at Real Madrid, Barcelona, ​​Manchester City and Paris Saint-Germain. The World Cup is the moment when the countries on the periphery of football feel part of the world map. That’s when a Senegalese cheers for his country instead of Bayern, to celebrate Sadio Mané.

The relationship of the national team fan is – and has always been – different from the one you have with clubs. It’s not just in Brazil. Milan are dearer than azzurraBarcelona is much more than La Roja. But at the World Cup, Argentina’s fans enchant and a Cameroonian is proud to be the country of Samuel Eto’o and Roger Milla.

If not, it becomes Formula 1, where a racetrack in the Netherlands is painted orange to cheer for an Austrian team, because Max Verstappen is a Red Bull driver. As, in the past, Brazilians cheered for Ayrton Senna, to see him celebrate displaying the country’s flag.

Facebook
Twitter
Pinterest
WhatsApp
Previous articleTen dead in bar shooting in Mexico
Next articleLavrov at the UN: Westerners say of Zelensky that “he is a scumbag, but our scumbag”