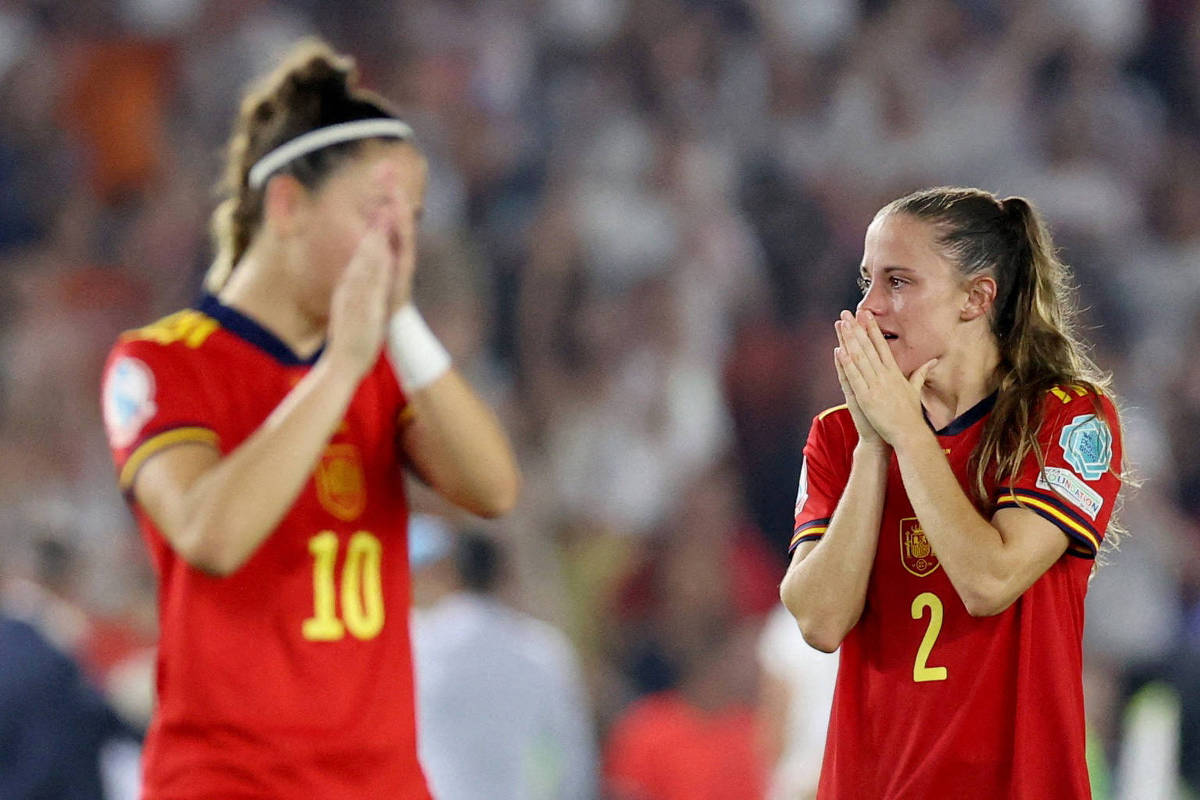 The World Is a Ball: Dissatisfied with their coach, players reject defending Spain

In an email sent individually to the RFEF (Royal Spanish Football Federation), they explain that the current situation affects the emotional state and mental health of each one.

At the end of August, leaders of the selections expressed in a meeting with managers that most players are very dissatisfied with the command of the coach, who took over in 2015 and has a contract until 2024.

The discontent includes the results on the field, the training methods, the management of injuries and the bad climate in the locker room.

At the European Championship, in July, one of the best generations in the history of the Spanish national team stopped in the quarterfinals, winning two games and losing another two (to Germany and England, who would become champions).

Seven of them defend Barcelona, ​​the current three-time Spanish champion, and none play for Real Madrid.

The RFEF promptly rebutted the athletes’ attitude, vehemently disapproving it.

“The federation will not allow players to question the coach’s continuity, as this decision-making is not their competence. This type of maneuver is far from exemplary and is harmful to the values ​​of football.”

“According to Spanish law,” the RFEF continued, “failure to attend a national summons is a very serious offense and can result in sanctions of two to five years of removal. The RFEF will not take things to that extreme, but only will have committed footballers.”

“This fact has changed from a sporting issue to one of dignity. The national team is not negotiable. It is an unprecedented situation in the history of football, in Spain and in the world”, concluded the federation in its statement.

Alexia Putellas, currently the best player in the world (Boa de Ouro and FIFA The Best awards), who did not accompany colleagues from Barcelona in the recent list of complainants, came to their defense in a message on social network.

“We have never asked for the coach’s resignation, as it has been published. We know that our job is not to decide that, but we can express, in a constructive and honest way, what can make the team improve the performance.”

Who also supported the movement of the 15 athletes was the North American Megan Rapinoe, a symbol in the struggle for improvements in women’s football, in issues involving comparison with men’s football (wages and training conditions, for example).

“There is a 16th [jogadora] with you [nos EUA]. So many athletes together like this is powerful. we must all listen [suas palavras].”

Lacking several renowned players, Spain will play two friendlies in October, against Sweden and the United States, and the RFEF has indicated that coach Vilda can give younger athletes a chance.

The team is preparing for the 2023 World Cup, which will be held in Australia and New Zealand in July and August. 32 teams will participate, and Brazil is one of them.

After shining against Lewandovski, Ochoa is surpassed by Messi