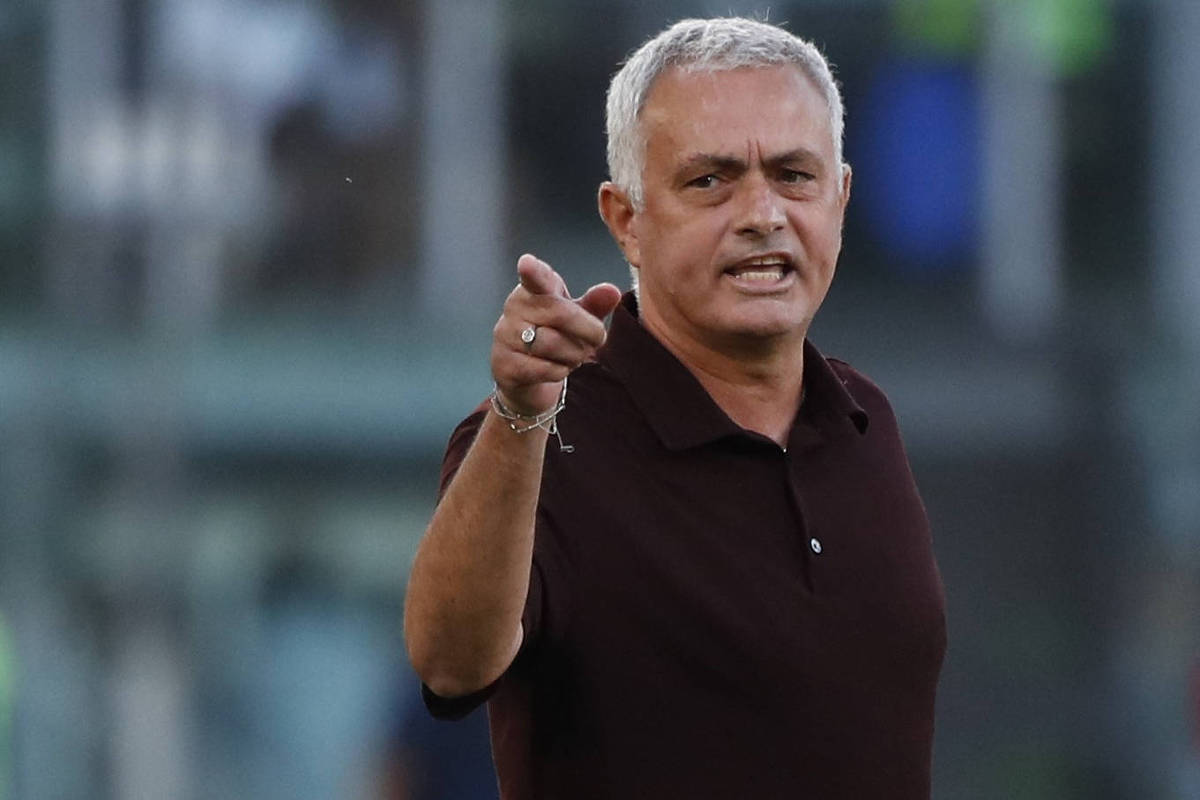 Opinion – The World Is a Ball: Irony? Mourinho will ask players to play the role of divers

The Portuguese José Mourinho, 59, recognized as one of the great coaches in history, has had better days in his career.

His golden decade in the profession was the first of this century.

In it, he triumphed twice in the Champions League (Porto and Inter Milan), twice won the English Championship (Chelsea), twice the Italian, twice the Portuguese.

The past decade, for Real Madrid, Chelsea and Manchester United, has not had resounding success. The most relevant achievements were a Spanish Championship, an English Championship and a Europa League.

He can, however, boast of having won at least one title at each of these clubs. It only passed in the direction of Tottenham.

His current club is Roma, and with them, far from having a star-studded squad, he has not escaped the rule and has already won a cup, this year, in the inaugural edition of the Conference League, the third most important tournament in the old continent, behind Champions League and Europa League.

One of his missions is to take Roma out of line in the Italian Championship.

The capital’s team, which has never really been a force in the country – they have three Scudettos, far behind Juventus (36), Inter and Milan (both 19) – last lifted the trophy in 2001.

To fulfill it, Mourinho, known for his acid tongue, with frequent and fierce criticism of the referee, in addition to some scuffles with colleagues on the drawing board, declared that, for better results, he will have to ask his players to throw themselves in the area. to dig penalties.

“I’ll tell them not to try to stand, not to fight for the ball, to be clowns like those who dive like they’re in a swimming pool, because of course that’s how you get penalties.”

The coach complained about an unmarked penalty on Zaniolo in the 1-0 defeat to Atalanta in the Italian’s most recent round in Rome. The complaint resulted in his expulsion.

There was a dispute between the forward and Okoli, in the away team’s area, and, according to Mourinho, the defender committed a “clear penalty”, but, as Zaniolo was reluctant to fall, opting to try to continue the play, referee Daniele Chiffi did not scored.

Was the Portuguese ironic in his declaration for his players to also become “divers”?

It is to be hoped so, because the bandeau, an artifice used to gain an advantage, is not something healthy or honest for football.

However, one detail needs to be noted in relation to what Mourinho said.

If he has the conviction that the referee has a tendency to award maximum penalties when an athlete values ​​the foul suffered in the area, and this can be empirically proven, it is necessary that the authorities of the whistle in the Boot focus on the issue and change the scenario.

Otherwise, there are those who will agree, and not without reason, with the bizarre speech of the renowned and grumpy coach.