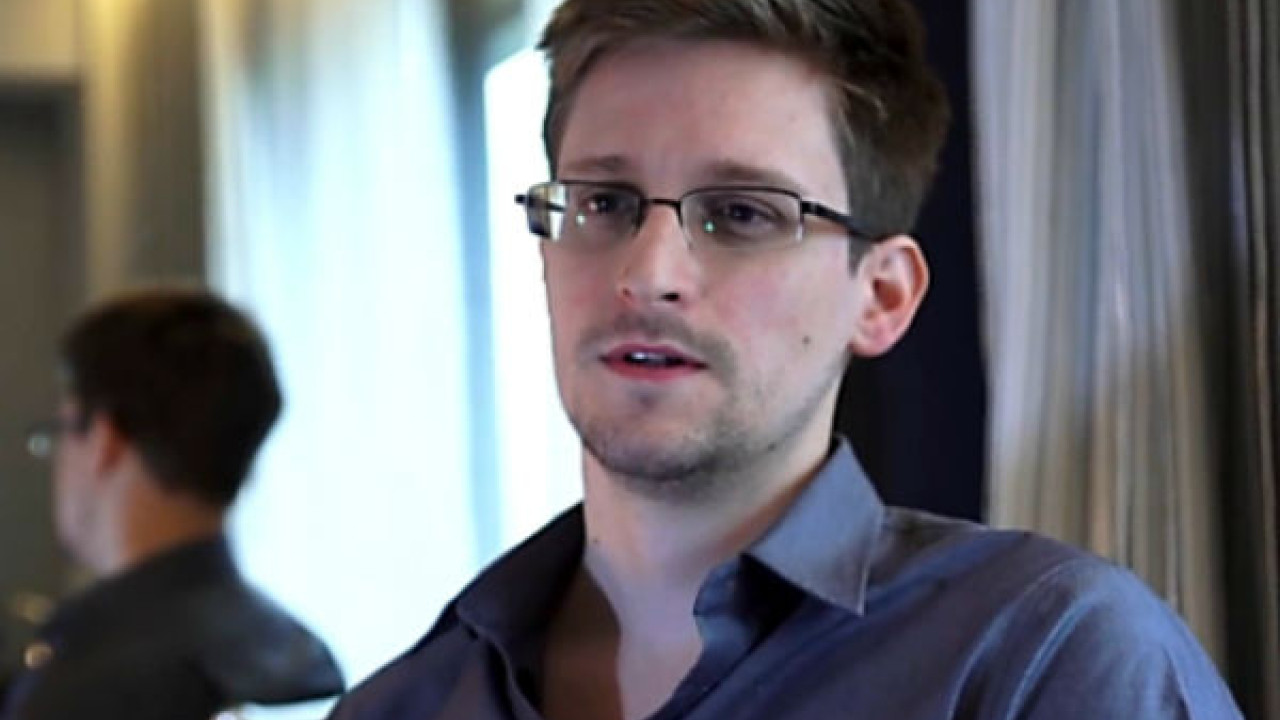 Snowden, 39, had left the US for Russia, where he was granted asylum

It is recalled that the 39-year-old Snowden had left the US for Russia, where he was granted asylum, after the disclosure, in 2013, of information about surveillance programs of the US National Security Agency (NSA), for which he worked as a systems administrator. The information reveals the surveillance programs run by the NSA with the cooperation of telecommunications companies and European governments.

The whistleblower’s Russian lawyer, Anatoly Kucherena, for his part, clarified that Snowden will not be affected by the mobilization order for the invasion of Ukraine, which was ordered by Putin last week. “He did not serve in the Russian army and therefore, according to our current legislation, he does not fall into this category of citizens who are now conscripted,” he told the Ria Novosti agency.

According to him, Snowden’s partner, Lindsey Mills, has also applied for Russian citizenship and their daughter already has it, having been born in Russia.

In the US, Snowden is accused of violating two articles of espionage law. Violation of each article carries a prison sentence of up to ten years. American authorities have repeatedly stated that they consider Snowden a traitor and have no intention of pardoning him.

During the 2016 election campaign, former US President Donald Trump called Snowden a “spy” and asked Russia to extradite him. In 2016, Snowden said he was ready to return to the United States on the condition of “a fair trial” asking then US President Barack Obama to grant him a pardon.

Facebook
Twitter
Pinterest
WhatsApp
Previous article
Opinion – The World Is a Ball: Irony? Mourinho will ask players to play the role of divers
Next article
Hatzidakis: Digital KEPA and the National Disability Portal are coming to improve the daily life of thousands of people