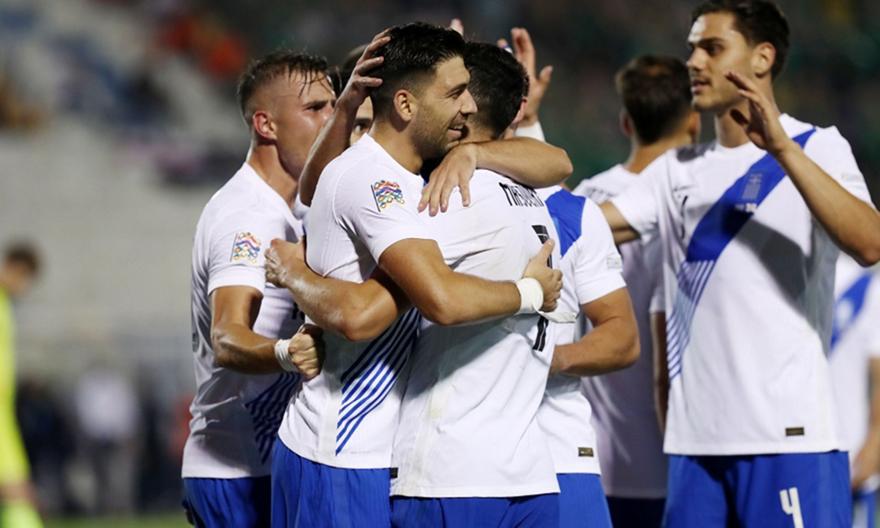 From England to… Haaland and Sporar-Verbic: Greece’s potential opponents in League B

Its third “edition”. Nations League completed, with Greece to celebrates her rise to League B of the organization.

Already, the National Team knows us all possible opponents for the draw of the next tournament, which will be held in 2024-25. After the Eurothat is, of Germany, in which, we remind you, we also have second chance to give the “present” if we don’t make it through the qualifiers.

Our representative group, therefore, has been promoted to League B and will be entered in the lottery 4th capacity group. In the same group will be the other three teams, who were promoted from League C, namely Turkey, Kazakhstan and Georgia. We can NOT draw with them, but we will face a team from the first, second and third groups. The… options, many and strong: From England, which was relegated from League A, to Norway of Haaland and Slovenia of Sporar and Verbic!

Facebook
Twitter
Pinterest
WhatsApp
Previous article
“We will do what we have to do”: Lagarde announced a barrage of interest rate hikes
Next article
Michailidou: In the second week of October, school lunches start