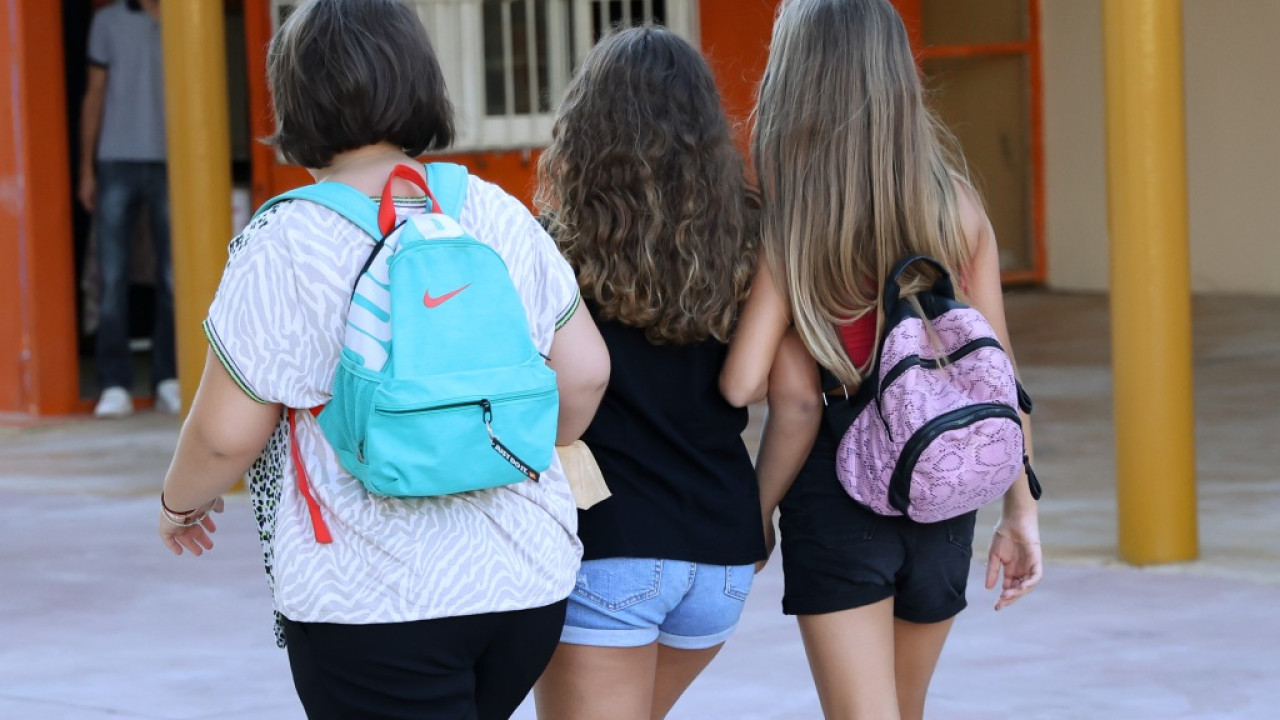 Michailidou: In the second week of October, school lunches start

Answering a topical question from KKE MP Maria Komninaka, Mrs. Michailidou rejected the accusation of delays in the distribution of school meals again this year, as well as the claim that the program covers only 10% of students

In the second week of October, the distribution of 210,000 school meals will begin in all schools, assured the Deputy Minister of Labour, responsible for Welfare and Social Solidarity, Domna Michailidou.

Answering a topical question from KKE MP Maria Komninaka, Mrs. Michailidou rejected the accusation of delays in the distribution of school meals this year as well, as well as the claim that the program covers only 10% of the students.

“This year there are also delays in the distribution of school meals. Only 10% of students receive a school meal. Funds are fixed at last year’s levels at the same time that for ordinary families it is an important support. There is a need to generalize the program to all levels of students”, argued the KKE MP.

“For the first time, the distribution program of 210,000 school meals will start so early, which, given that there are half a million students, covers 40% of the students and will be given to 15% more schools this year”, replied the Deputy Minister of Labor and added: “In previous years, the distribution started even in April. For the first time it starts so early at the right time, at the beginning of the school year, and this is a victory for the ministry. The process has already started.”

Finally, Mrs. Michailidou clarified that the process could not start earlier, as the parents must first be asked if they want to participate in the program and based on the answers, the exact number of school meals is determined.