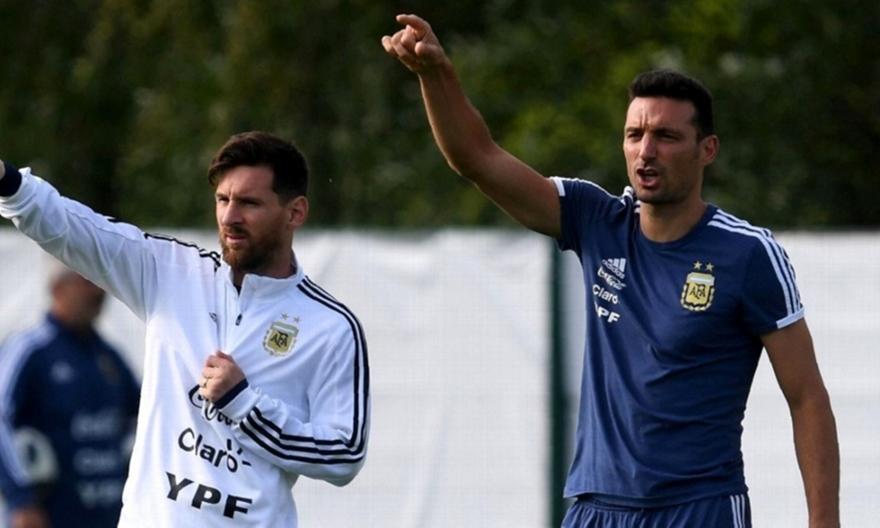 Argentina: With Scaloni on the bench for the World Cup

THE Argentina national team of Messi and Scaloni, is one of the big favorites ahead of the World Cup in Qatar. The “Albiceleste” extended their unbeaten streak to 35 games after the new victory with 3-0 against Jamaica, with Messi as a big star.

In fact, a few hours after the match, Mr president of the country’s football federation, Tsiki Tapiaannounced that an agreement was reached for the federal coach to remain in the representative group until 2026.

“I am proud to announce that we have arranged the continuation of Lionel Scaloni in the national team until the 2026 World Cup. Long will Scaloneta continue,” he said characteristically.

Argentina and Scaloni continue their journey together with the goal of the World Cup. We remind you that already with the 44-year-old technician, “Albiceleste” has won the Copa America 2021 ending a drought of 28 years and the Finalissima 2022.