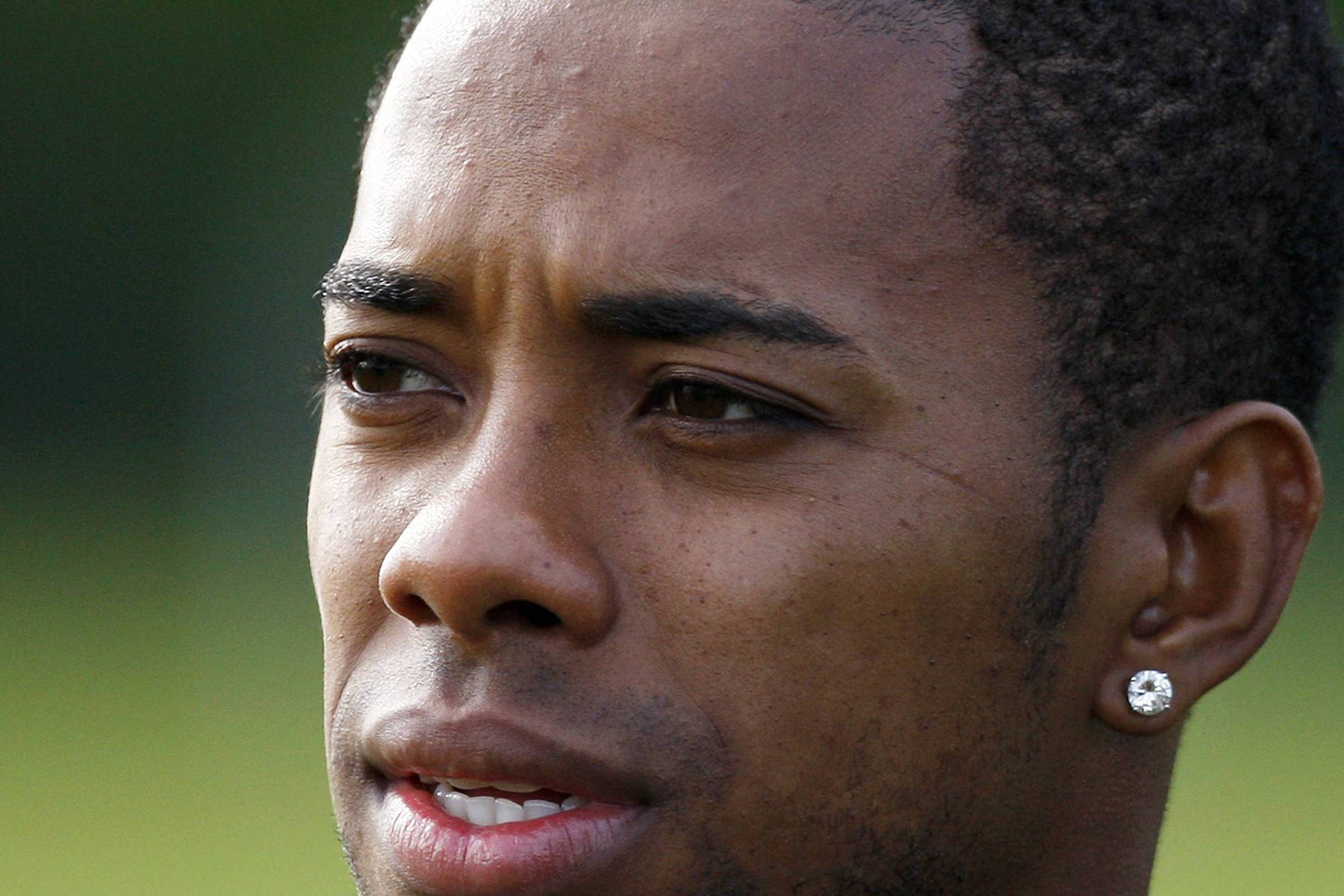 The request for the extradition of the former Santos player and the Brazilian team Robinho made by the Justice of Italy should not prosper in Brazil. Ultimately sentenced to nine years in prison in the European country in a case in which he was accused of participating in a gang rape, the 38-year-old former player lives in Santos.

In Brazil, the DRCI (Department of Recovery of Assets and International Legal Cooperation), an organ of the Ministry of Justice, is responsible for such matters.

When the request officially arrives, the first action to be taken by the DRCI is an analysis of the admissibility judgment, which is basically to verify whether or not it is appropriate to continue the case, based on legal issues.

As article 5 of the Federal Constitution prohibits the extradition of Brazilian citizens, the request must be stopped at this stage.

“No Brazilian will be extradited, except the naturalized, in the case of a common crime, committed before naturalization, or of proven involvement in illicit trafficking in narcotics and related drugs, in the form of the law”, says an excerpt from the Constitution.

The former Santos player was convicted of having participated in the gang rape of a young woman of Albanian origin in a Milan nightclub in 2013, when he was playing for Milan.

The player’s defense denied the crime throughout the process and maintained the absence of evidence that Robinho’s relationship with the woman who accused him was not consensual.

Officially, the DRCI responded to the Sheet that it is “necessary to receive the extradition request in question before expressing whether the request, in fact, can or cannot be admitted”.

Despite not commenting on the specific case, the agency explained the process.

“The Italian government may file an extradition request in relation to any international fugitive who is in Brazilian territory. Once the request is submitted, it will be analyzed in accordance with Brazilian law (including its Constitution) to reach a decision to grant or deny such a request. The Federal Constitution, in its article 5, provides that no born Brazilian will be extradited,” the DRCI said in a statement.

The chance of extradition or an arrest of Robinho in Brazil is almost nil, according to experts.

A few months ago, the ex-player’s name entered the red channel of Interpol. This is basically a wake-up call for all countries that are part of the organization to know that there is an arrest warrant against this person. Thus, if he travels to any of the 194 members of Interpol, the former athlete of the Brazilian team may be arrested and, then, eventually extradited, if local legislation allows it.

The DRCI also said that a denial of extradition does not interfere with keeping Robinho’s name on the red list.

“The request to include the name of international fugitives originates from the competent court of the requesting State (in the case presented, Italy). Thus, due to the principle of sovereignty, the limitations to the institute of extradition in Brazilian law do not interfere with the Italian decision. “, said the agency.

Another possibility of the player being arrested, considered remote by experts, would be the execution of the sentence imposed by the Italians here in Brazil.

In this case, according to the legislation, a request would have to be made to the STJ (Superior Court of Justice), which would analyze compliance with the requirements.

Among them, the citation of the player, the res judicata and similarity of Brazilian and Italian laws, to see if the criminal type in which he was framed in Italy also exists in Brazil.

This path collides with the existing agreement between Brazil and Italy, which provides that cooperation between the countries does not include measures that restrict freedom and the execution of convictions.

Until the publication of this report, representatives of Robinho did not comment on the extradition request.

People close to Robinho heard by Sheet they said he reacted calmly to the news. She was not a surprise, her lawyers already expected such a request from the Italian Justice.

He maintains his routine of playing soccer games with friends. Last week, he teamed up with midfielder Diego Ribas in footvolley on channel 5 beach, in Santos. Both were Brazilian champions for the Vila Belmiro club in 2002, when they were boys, and have apartments in the Aparecida neighborhood.

Robinho alternates between the duplex he owns in the region and his mansion in Guarujá. At the request of friends and family, he has kept away from social media. He broke this just to express support for the re-election of Jair Bolsonaro.

When he approaches the subject, he always reaffirms his innocence and considers that he did not participate in anything that could be qualified as rape. Even after the conviction, he received polls to return to football, but he denied them all. He considers that he would only return if he went to Santos, a possibility that is non-existent.

If that’s the case, he’d rather end his career.

The case took place in the early hours of January 22, 2013, in a nightclub in Milan.

According to an investigation by the Public Ministry, Robinho and five other Brazilians practiced group sexual violence against the victim, who was drunk and, unconsciously, taken to the establishment’s dressing room, where she was raped several times. Because they left Italy during the investigation, four men could not be notified, and their case was dismembered from the proceedings.

The indictment was based on the victim’s testimony and on intercepted telephone conversations with the authorization of the Italian justice, included as evidence in the process. In November 2017, Robinho and his friend Ricardo Falco were convicted in the first instance, in Milan, of gang rape, according to articles 609 bis and 609 octies of the Italian penal code, which determine imprisonment from 8 to 14 years. At the time, Robinho played for Atlético-MG.

Defense lawyers appealed, and a new trial was held in December 2020, when the sentence was upheld by the second instance.

Shortly before, in October 2020, Globoesporte.com revealed the content of the wiretapping. In them, Robinho and friends make it clear that they knew the victim was unconscious. In one of the most explicit lines, the attacker says: “I’m laughing because I don’t care, the woman was completely drunk, she doesn’t even know what happened”.

The disclosure caused the suspension of an agreement between Robinho and Santos, which had announced him as part of the club until February 2021.

In January 2022, the conviction was confirmed in the third and final instance of the Italian Justice.