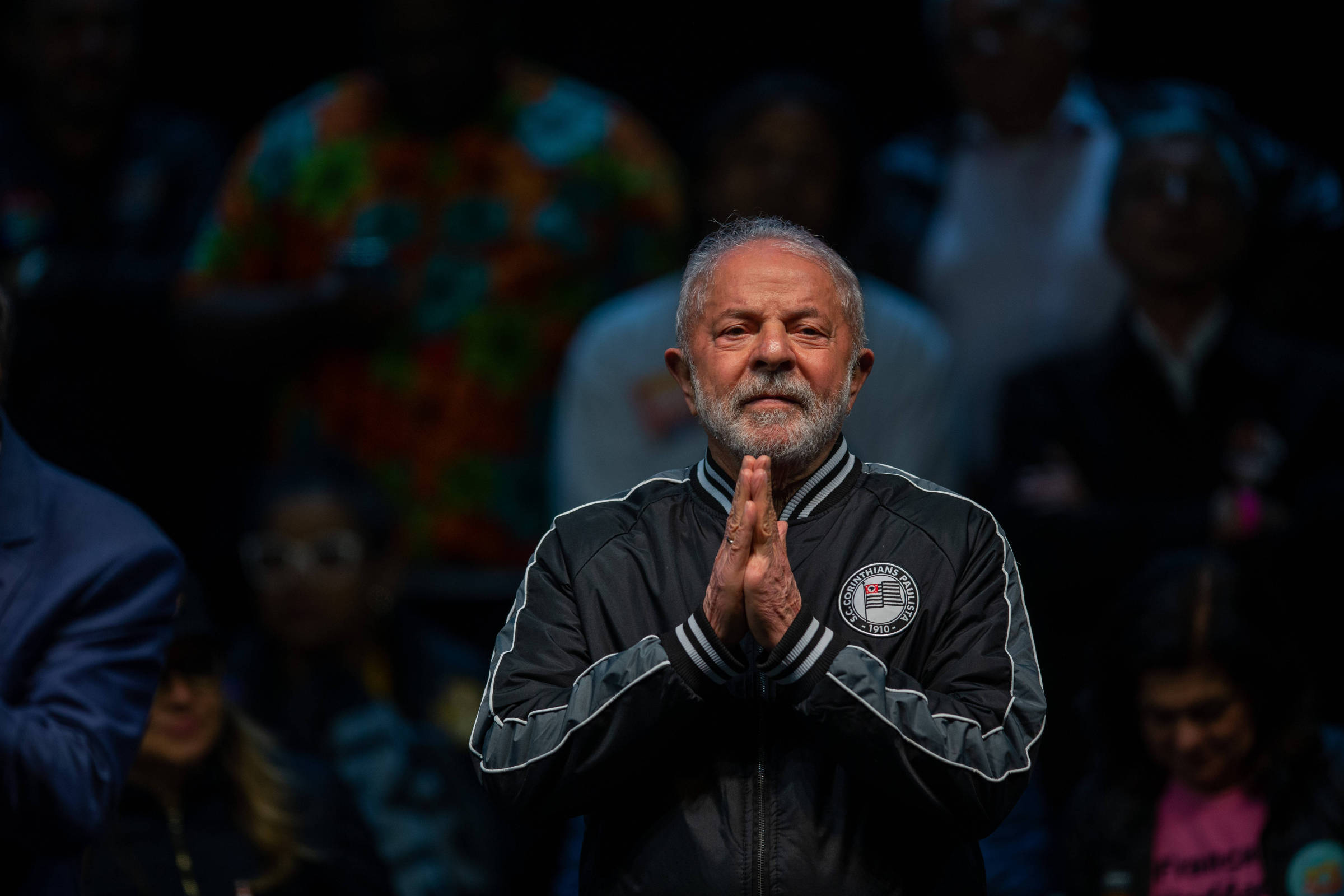 At the start of the second round of the presidential election, unions began to gather complaints of electoral harassment.

The concern was on the agenda since the first round and was taken to the authorities, but it should get worse before the end of the month, according to the estimates of João Carlos Gonçalves, known as Juruna, secretary general of Força Sindical.

This Tuesday (4), the central sent a complaint to the TSE (Superior Electoral Court) against two companies in Rio Grande do Sul that sent communications to suppliers informing them of cutting business in the event of Lula’s victory. There is already another case under investigation.

One of the companies, Stara, in the agricultural sector, has among its partners the deputy mayor of Não-Me-Toque, Gilson Lari Trennepohl, who donated R$350,000 to Bolsonaro’s campaign, R$300,000 to Onyx Lorenzoni and R$ 25 thousand for Tarcísio de Freitas, in São Paulo.

The president of Stara released a video after the repercussion of the case, stating that the letter to suppliers is just a review of the company’s projections for 2023.
According to the local union, the message reaches the workers of the systemist companies that operate in the production complex.

“This starts in Rio Grande do Sul, but it can be a trend. These threats come to us because there are people who denounce them. So, we ask the threatened workers to film and send them to the unions so that we can communicate the Public Ministry and the TSE. We have legislation and legal instruments to enforce our right to vote”, says Juruna.

Also this Tuesday, the MPT-RS (Ministry of Labor) and the TRT (Regional Labor Court) of the 4th Region released a joint note stating that any practice that restricts the freedom of choice of employees is illegal and can be classified as electoral harassment. and abuse of economic power. Stara has been notified.