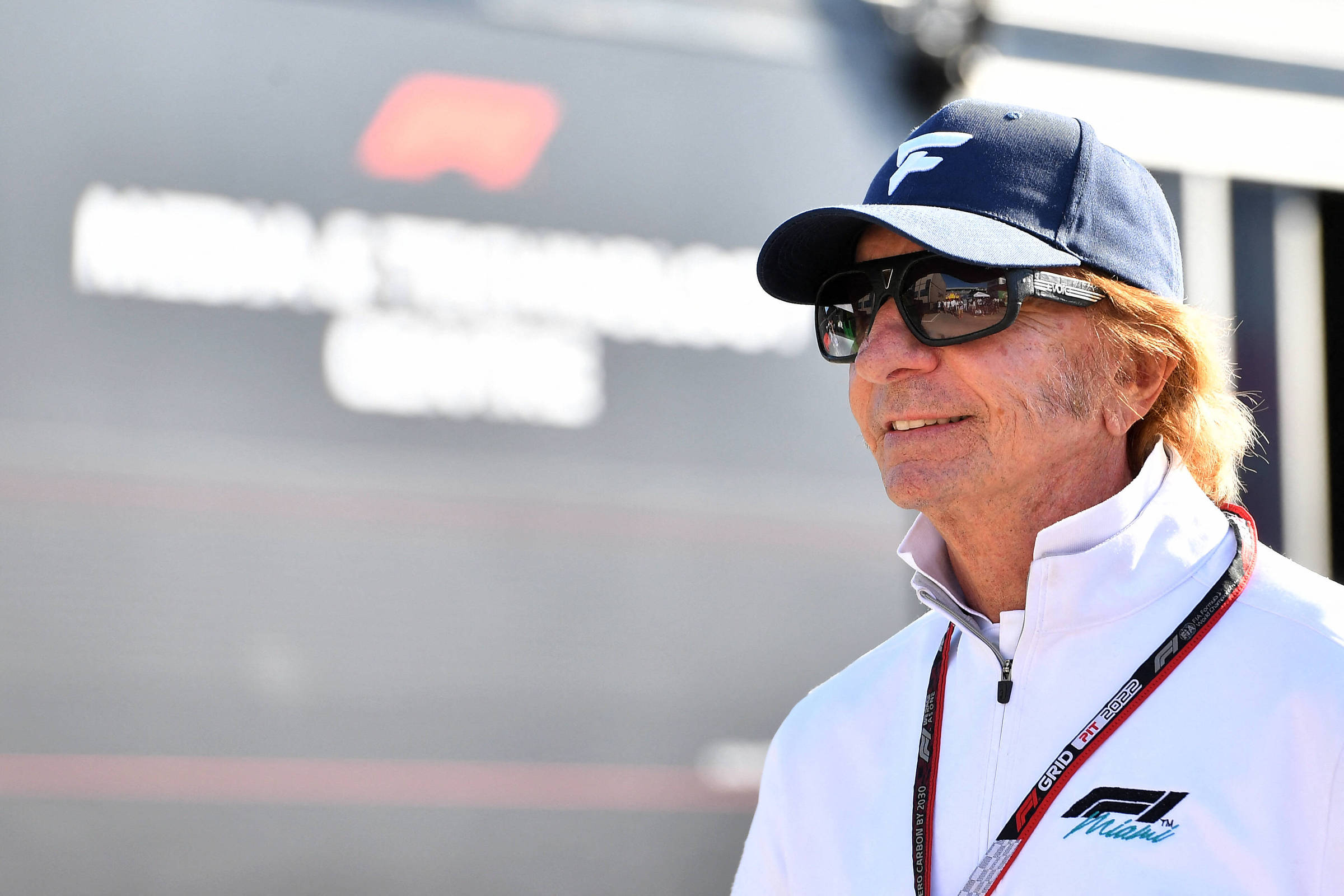 The São Paulo Justice determined the blocking of the values ​​that come to be obtained by the ex-driver Emerson Fittipaldi in the auction of his collection of vehicles.

The decision was taken by judge Rosana Santiso in a lawsuit in which the company Sol Logística e Transporte collects a debt from the two-time Formula 1 world champion for services rendered in 2012 for a competition organized by Fittipaldi, “6 hours from São Paulo”, a motorsport event of the World Championship of Makes.

The column sought the ex-pilot’s defense, but got no response.

The company learned that Fittipaldi intended to auction his vehicles through a report published by reporter Paula Gama on UOL on October 19. According to the report, the collection includes an American police car from the 1950s, competition cars in the A1 Grand Prix category, speedboats and even an airplane.

The collection is stored in a warehouse at Milan Leilões, in São Paulo. The company intends to divide the vehicles into lots to then hold the auction.

In addition to the blockade, the judge ordered Milan Leilões to inform the value of the assets in Fittipaldi’s collection.

According to the lawsuit, in 2015 a Fittipaldi company (Novo Horizonte) was ordered to pay around R$31,000 to Sol Logística e Transporte. The case became final, that is, there is no further appeal on the merits.

Judge Rosana Santiso asked Sol to present the updated calculation of the debt, which takes into account monetary correction, interest and possible fines.

Novo Horizonte, like Fittipaldi, did not present a defense in the process, but it can still question the decision to block the values.

The former pilot is currently responding to a series of collection processes opened in court by creditors.

In 2020, in an interview with the newspaper “O Estado de S. Paulo”, he said he was experiencing financial difficulties, but that he is working to pay off all debts.

“First, I never hid any assets. I’ve already paid a lot of debt and I’m paying and I’m going to liquidate everything”, he said at the time. “The guys invented this thing, it left me with a terrible image, it was something diabolical, and that has nothing to do with reality.”