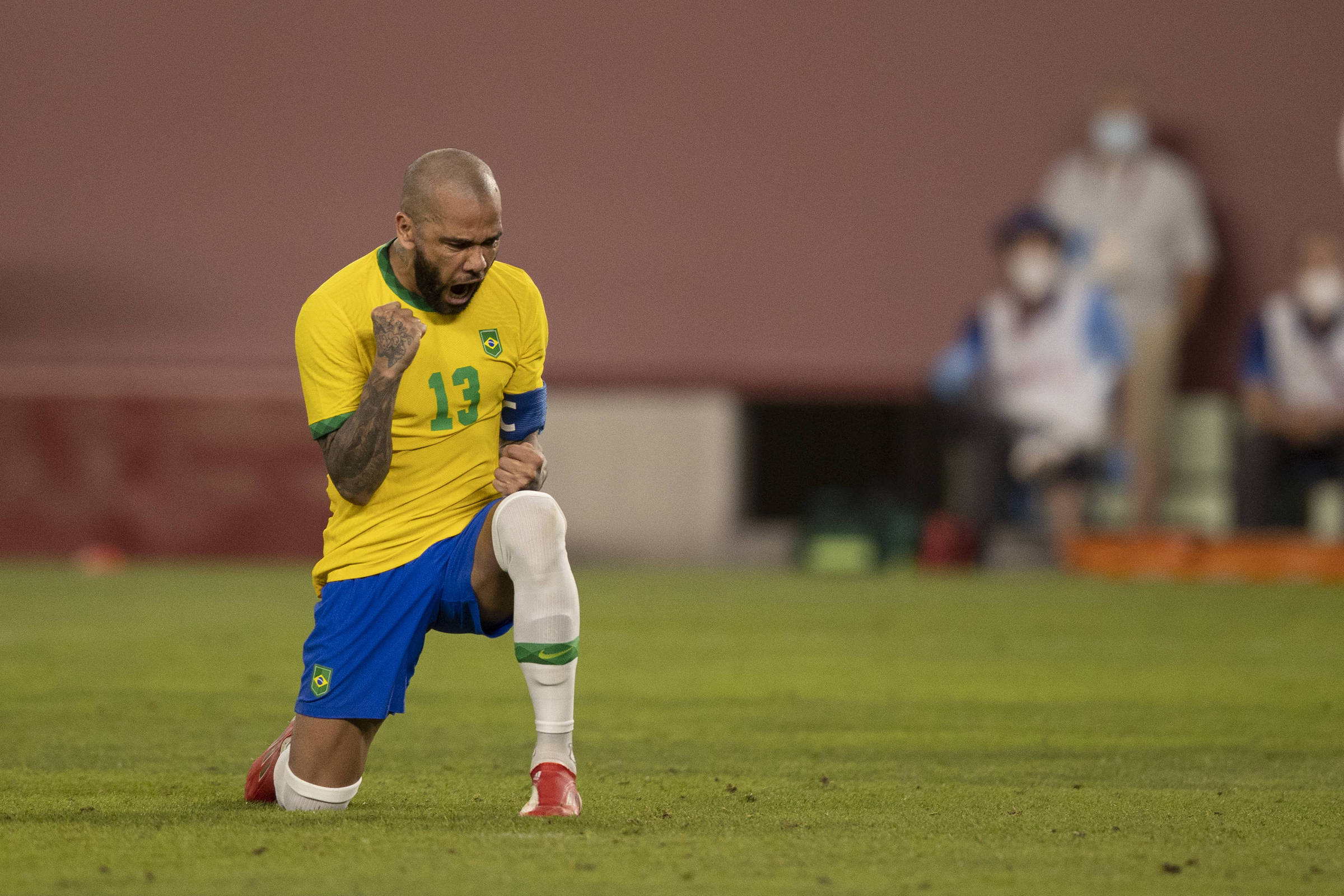 Opinion – Tostão: Without a great right-back, I thought the call-up of Daniel Alves was good

The chances of Brazil winning the Cup are good, as are some other teams. Several comments are ready, in case Brazil doesn’t win. The criticism will be, mainly, for Tite, Daniel Alves and Neymar. Instead of the traditional hooray or exaggerated criticism, before the competition, we should try to analyze the facts with consistency, without bias, without fake news, characteristics of current Brazilian life.

Technological communication, which was supposed to be an extension, an evolution of human intelligence, has increasingly become a propagator of partiality and collective hatred.

As the selection does not have a great right back and the coaching staff saw and verified the good physical condition of Daniel Alves, who has been training at Barcelona B since October, I thought his call was good. Even more than Tite wants an articulate side, with a good pass, since the team will attack from the sides with fast ends and dribblers.

Against stronger teams and with aggressive tips, Danilo’s lineup would be more logical. As commentator Alexandre Lozetti said, at Seleção Sportv, Europeans use crosses a lot from one side to the other, for the center forward to head, behind the defenders and over the side, usually lower. Cristiano Ronaldo, at Real Madrid, scored a lot of header goals over sides Daniel Alves and Jordi Alba, both from Barcelona. Danilo, being very tall, avoids this kind of goal.

Although there is no position without a reserve, I found the call-up of five wingers for two spots in the starting line-up, in addition to Richarlison and Gabriel Jesus, who usually play in this position, exaggerated. Just as Daniel Alves was called to be a builder full-back, Tite may also need a left-back like that, and neither of the two called, Alex Sandro and Alex Telles, have this characteristic. Felipe Luís, who plays for Flamengo today better than he did four years ago, when he played for Atlético de Madrid, could be an alternative.

I liked Pedro’s call-up, as he is a tall striker, with a talent for playing in the small spaces between defenders. Against tighter defenses, there will be a large number of crosses into the area. I’m just afraid that Pedro, as happened with Gabigol, won’t be able to play for the national team, which has a higher level, like Flamengo.

What will be the lineup at the premiere? You can’t play together two midfielders, two midfielders, Paquetá and Neymar, a striker and two wingers. Someone will have to stay out. Brazil is the team in the world with the most individual and collective options. However, it lacks a star midfielder, to play from one intermediate to another, at the level of the best in the world. Fred, Bruno Guimarães, Paquetá and Éverton Ribeiro are good, but not so good.

Ganso lights up the midfield, and Fluminense gives him conditions to shine. Close to Ganso, midfielder André disarms a lot, touches, advances and receives. He should be the first in line to replace the four midfielders of the selection (Casemiro, Fabinho, Fred and Bruno Guimarães).

Facebook
Twitter
Pinterest
WhatsApp
Previous article
Zelensky: We will not give up “not even a centimeter” of our territories – 4 million Ukrainians without electricity
Next article
‘Route to climate hell’, NGOs criticize about agro plan launched at COP27