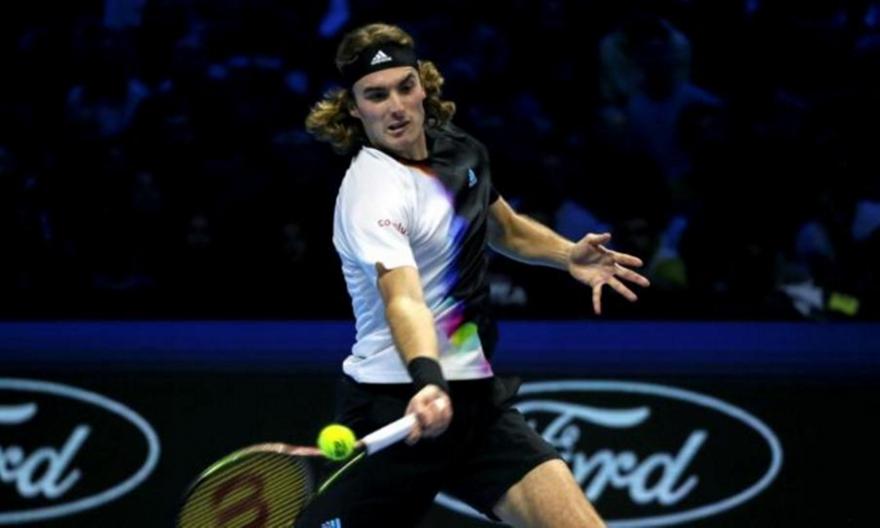 Tsitsipas: “I made many effortless mistakes”

Stefanos Tsitsipas emphasized that the difference in level did not play a role in his defeat by Novak Djokovic, he considers that a victory is of no value if you start the match with a break, he analyzed the match and his psychology and gave a signal for the match with Daniil Medvedev.

Analytically: “I wouldn’t say there was any difference in level at the end. “I served a bit better, but I could have been more careful on the returns. There were rallies where I made a lot of effortless mistakes for no reason.”

The break he received in the first game of the match affected him: “It might not be the best start to a game, but you have to stay consistent in what you do. It is not the best thing to start with a break, if I avoided it I would be in a better psychological position. And with the tennis I played after the break the result would have been different in the first set, we would have gone to a tiebreak I think. I felt my serve very well, the first ball after the serve was working perfectly, so there might be something in the tiebreak that no one expected.”

As for the next game with Daniil Medvedev: “We continue. The magic of this tournament is that it gives you other opportunities. In other tournaments I would be out right now, but now I’m given another chance and it’s one of the reasons I love this event so much.”

Facebook
Twitter
Pinterest
WhatsApp
Previous article
The amendment for the operation of shops on Sunday November 27 was tabled
Next article
It is undeniable that we are favorites in the World Cup, says Danilo, side of the selection