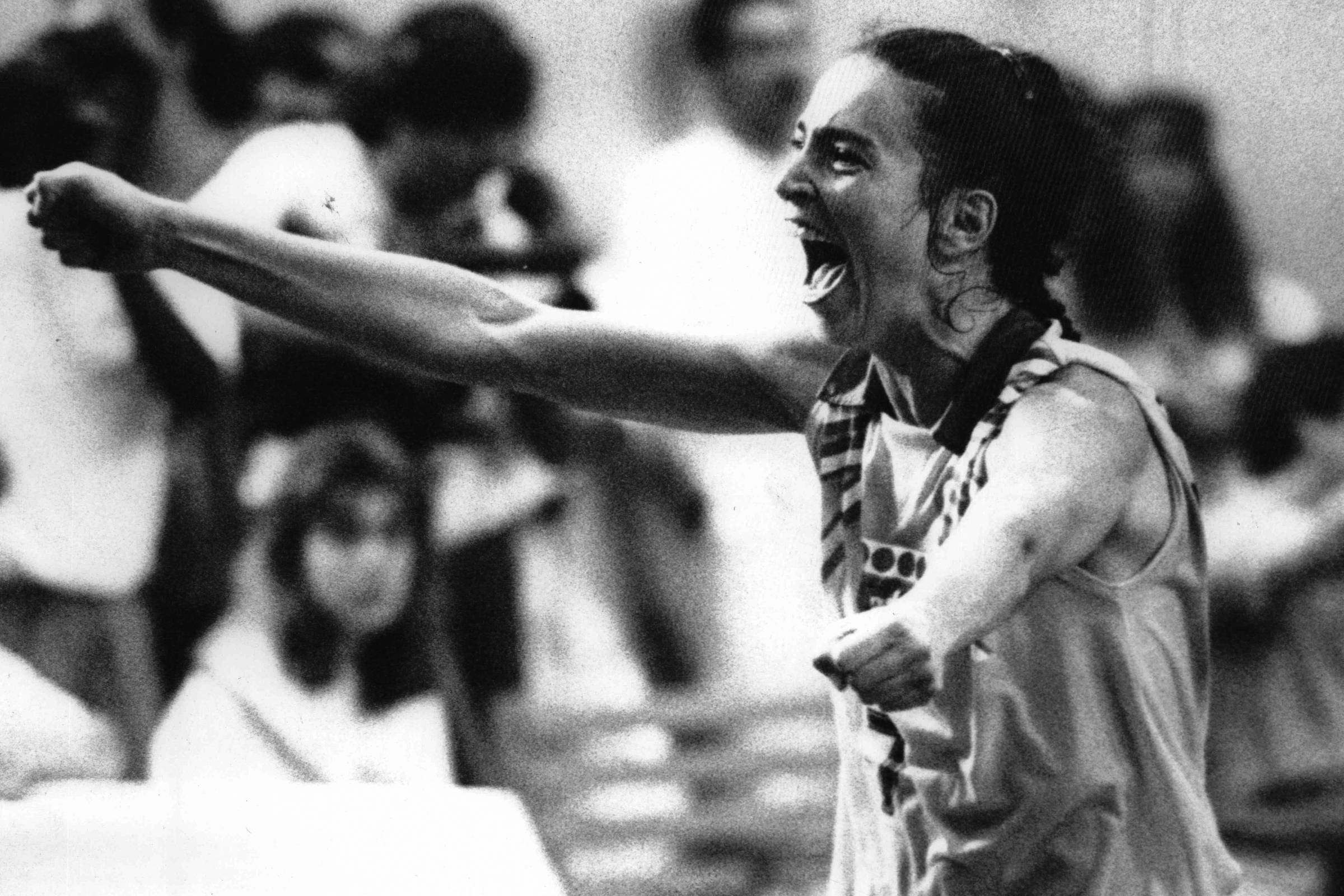 Opinion – Ruy Castro: Isabel lived with the intensity of a tie-break

There was a time in Brazil, and it wasn’t even that long ago, when volleyball was the favorite sport only for the players’ families. With Isabel Salgado and her generation mates, in the late 1970s, this began to change. They attracted fans, television and sponsors to the courts, and made volleyball a national passion, second only to soccer. Isabel wouldn’t let her down.

At the age of twelve, in 1972, she was already reaching 1.80 meters, which made her almost half a meter taller than her colleagues at Colégio Notre Dame, in Ipanema. Luckily, the school was practicing volleyball and had the young Enio Figueiredo as a coach. That same year, the two went to Flamengo together and, in 1976, he took her to the Brazilian national team. But Isabel wasn’t deadly as a net cutter. At fourteen, she had already left her parents’ home; at seventeen, she married a Flamengo basketball player; at eighteen, she became a mother for the first time. Her life had the intensity of a tie-breaker.

Ipanema, where she was born in 1960, was not for beginners in the 1980s. Isabel was a contemporary of Cazuza, Angela Ro Ro and the new surfing crowd, including Petit, Menino do Rio; from the people of Blitz, Dzi Croquettes and the Carnival group Simpatia É Escolha Amor; the return of the exiles, the commotion on the sands in front of the Sol-Ipanema hotel, the thong of Fernando Gabeira and the murder of Zuzu Angel. How many her age would have this biography? And she was not alone in this entry: one of her colleagues from Notre Dame, Flamengo, the Brazilian national team and rebelliousness was the setter Jacqueline Silva.

At 22, Isabel became a mother again, now with filmmaker Paulo Rufino, and again at 26 and 28, with also filmmaker Ruy Solberg. But her frantic willingness to breed never interfered with her professional life — in one of these, she played until the sixth month of pregnancy. She had just had a child and, a fortnight later, she was back in training. In 1983, she took her four-year-old daughter Pilar to the Diretas-Já rallies. And why not? He had already taken her as a baby to a World Cup dispute.

In twenty years of career, half of them in Flamengo and sixteen in the national team, Isabel competed in worlds, world cups, South Americans, Pan Americans and Olympics, always as a starter. In the end, he went to play for Toshiba, in Japan, and Modena, in Italy. She did well there, but preferred to return – those countries were very far from Posto 9, her spot on Ipanema beach where, until recently, she could be seen playing beach volleyball. It was to this, in fact, that she dedicated herself when she left the courts and, by the way, she was world champion in 1994, in Miami.

Isabel never stopped. In 2020, in the midst of a pandemic, she helped rally athletes, former athletes, leaders and artists into a movement, Sport for Democracy, which, without mentioning Bolsonaro – and was it necessary? -, demanded that the federal government respect the Constitution. As is known, they were not attended to, but at least Isabel had time to see that the country gained a new possibility of finding itself again.

A few days ago, she had been nominated for the sports portfolio in one of the transition groups of the Lula government. Lightning pneumonia struck her and took her away in 48 hours. She was the only way to be won.

Facebook
Twitter
Pinterest
WhatsApp
Previous article
Pleuris visit to Kozani: “Kozani and Ptolemaida hospitals are main pillars in the new Health Map”
Next article
Parliament: The bill on the accessibility of products and services for the disabled was passed