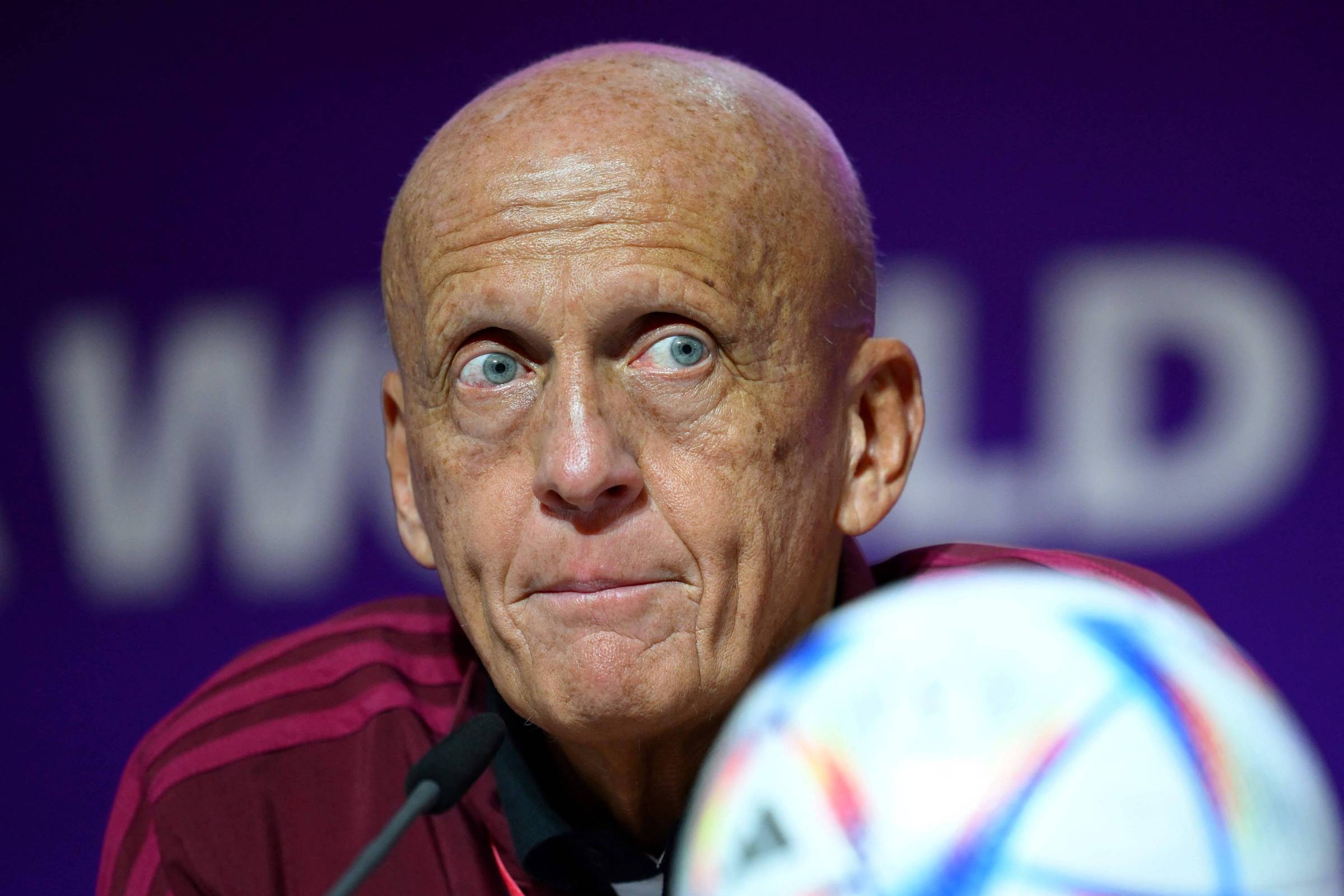 Offside decisions by the VAR (video assistant referee) will be quicker and more accurate at the World Cup following the introduction of new technology developed by FIFA over the past three years, FIFA’s head of refereeing Pierluigi Collina said.

The “semi-automatic offside technology” will decide even the most difficult offside decisions more quickly than in the previous system, and a 3D animation of the shot will be streamed to fans in the stadium and on TV.

🇧🇷[Isso] gives us the possibility to be quicker and more precise in terms of decisions about offside”, said Collina in an interview with journalists before the start of the World Cup, which starts this Sunday (20).

“Just to be clear, being faster doesn’t mean we’ll have instant offside assessment. It will be less [demorado] than now, certainly, but we can’t have an answer in a second.”

Twelve cameras in each Cup stadium will track 29 points on each player’s body, and a sensor inside the ball will send data to the VAR operations room 500 times a second to allow highly accurate assessment of when the pass was executed.

The new technology was tested in two FIFA tournaments and in test matches in the arenas in Qatar that will host World Cup matches.

“We analyzed the data and the result was very positive,” said Johannes Holzmüller, FIFA’s director of technology and innovation.