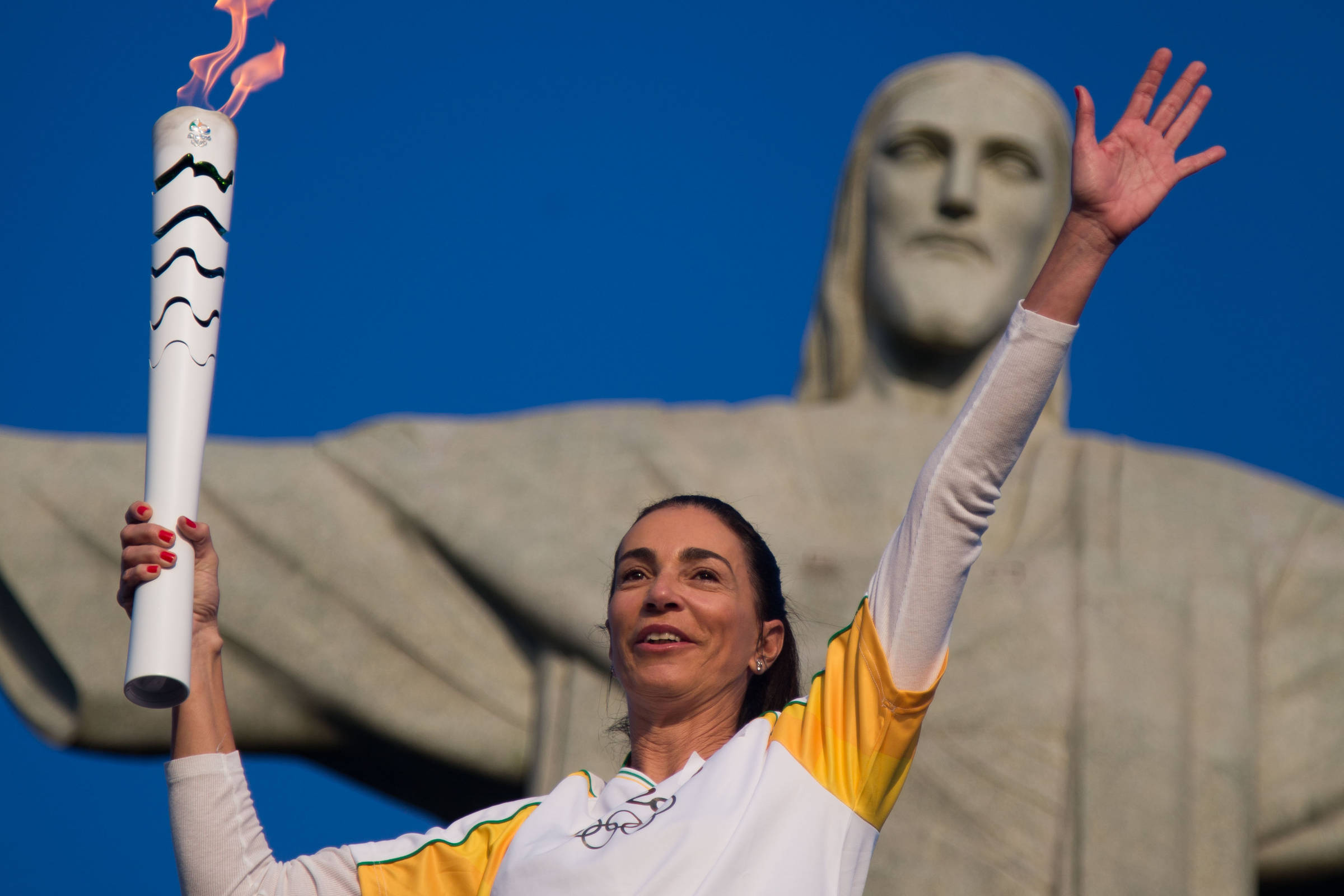 Former Minister Aloizio Mercadante (PT), who coordinates the technical groups involved in the elected government transition, sent a request to the board of the CCBB (Centro Cultural Banco do Brasil) in Brasília to honor former volleyball player Isabel Salgado, known as Isabel of Volleyball. The petista suggests that a movie theater in the space be renamed with the athlete’s name.

Died on Wednesday (16), Isabel had been invited to join the sports working group in the transition team of president-elect Luiz Inácio Lula da Silva (PT).

This week, the mayor of Araraquara and coordinator of the group, Edinho Silva, even suspended his team’s activities in light of the news of the athlete’s death, which he classified as “shocking”.

Journalist Jairo Marques, editor and columnist for Sheet, received guests at the launch of his book “Chronicles for a More Diverse World”. The municipal secretary for Persons with Disabilities in São Paulo, Silvia Grecco, honored the event, which took place on Thursday night (17), at Drummond Livraria, in São Paulo. Vice-president of the Brazilian Book Chamber Luciano Monteiro also stopped by.