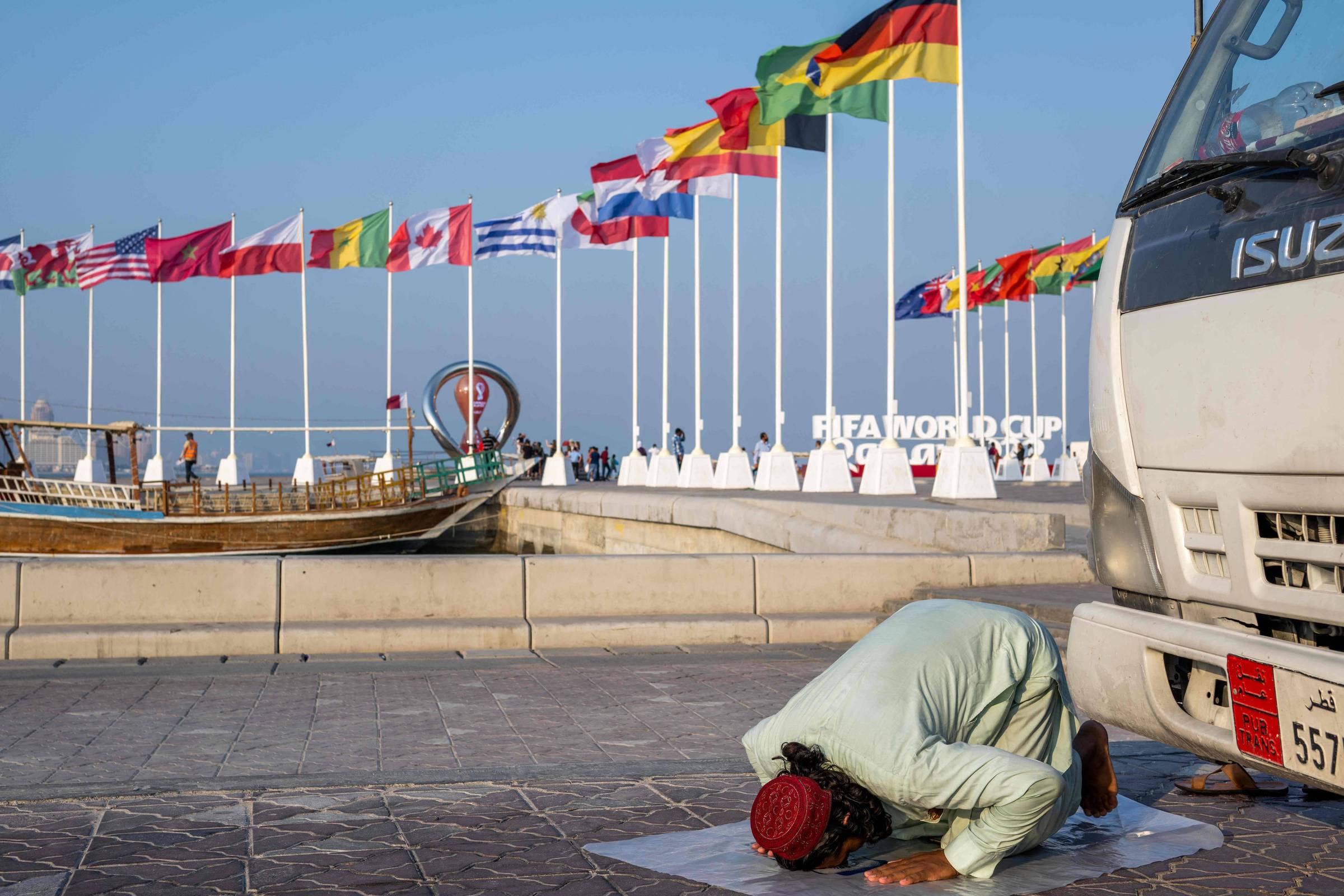 A regional branch of al Qaeda urged Muslims around the world to avoid the football World Cup in Qatar, but not to threaten attacks or promote violence in connection with the event, according to a statement released by a monitoring group for the organization. terrorist.

Al Qaeda in the Arabian Peninsula, the terror group’s branch in Yemen, criticized Qatar for “bringing immoral people, homosexuals, sowers of corruption and atheism” to the region and said the event served to divert attention from the “occupation of Muslim countries “.

“We advise our Muslim brothers not to follow or attend this event [a Copa]”, says the statement, reported by the SITE Intelligence group this Saturday (19), a day before the opening of the World Cup, held in a predominantly Muslim country for the first time.

Cup organizers, in response to criticism over Qatar’s human rights record, including LGBTQIA+ rights and social restrictions, said everyone, regardless of their sexual orientation or origin, is welcome during the event.

Qatar, a small country of about 3 million people, said it had trained more than 50,000 people to provide security during the World Cup, with foreign forces assisting under the command of Qatari leadership.