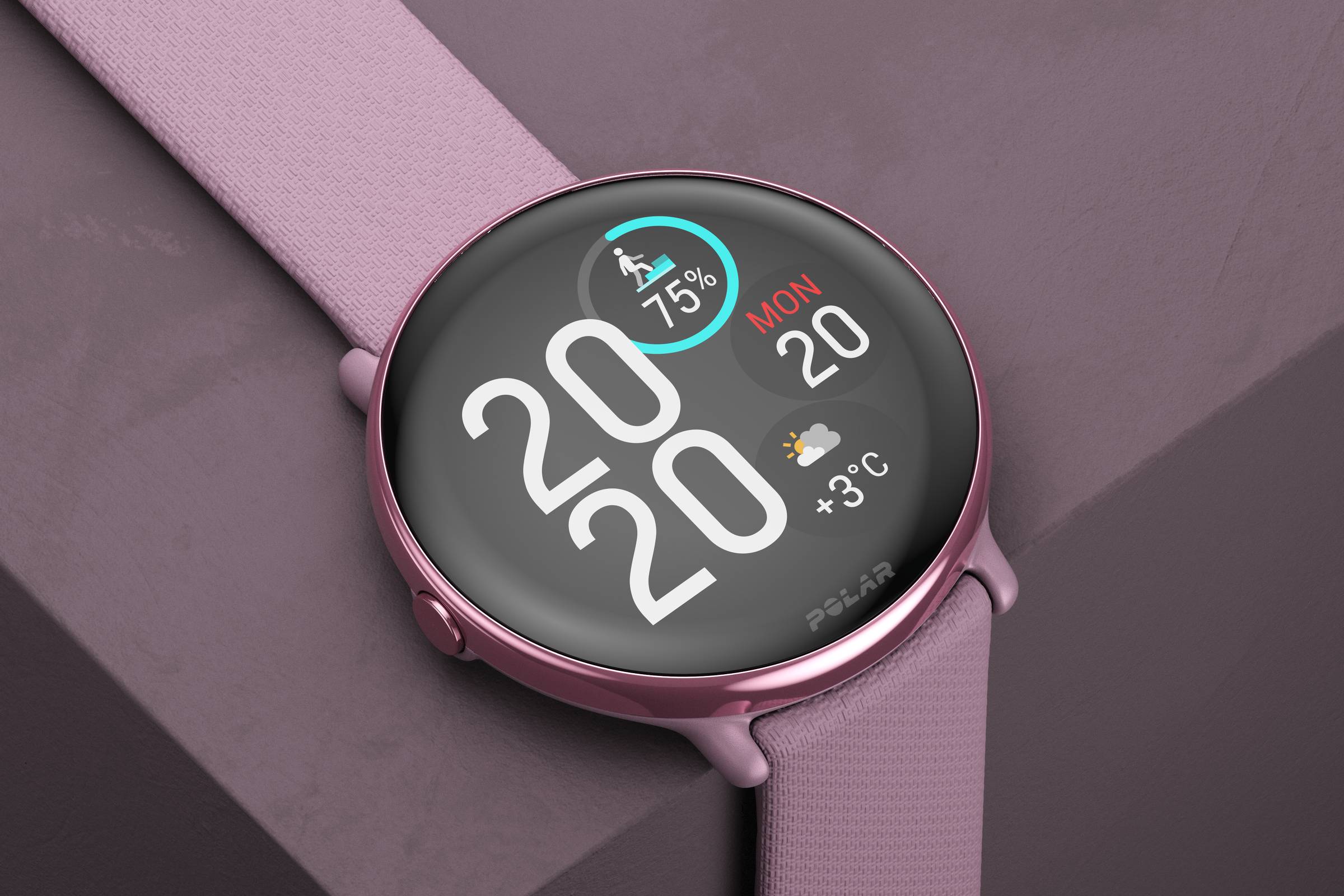 Opinion – On the Run: Polar launches watch that tells the best time to study and exercise

These two devices have had very different trajectories in recent years. Cell phones have become ubiquitous in Brazil. By Anatel’s calculations, there is more than one handset in use for each person in our country. We are talking about 240 million cell phones for 214 million users. Smart watches – or smartwatches, as I will call them from now on – have not yet achieved the same penetration. While there are no public statistics on the use of these devices, one only has to look around to realize that the majority still don’t carry a smartwatch on their wrist.

Why does it happen? I have some suspicions. The first is the steep price. Although there are more affordable models, it is not uncommon to find watches sold for a few thousand reais. The second reason is the consumer’s lack of clarity about the benefits a smartwatch can offer. Anyone who has never heard the phrase “I use my cell phone to see what time” should throw the first stone.

If, on the one hand, the price does not show signs that it will give in, on the other hand, the devices are starting to become more sophisticated and stop being a mere extra cell phone screen. Polar, for example, has just launched the Ignite 3, which is sold as a watch, but in practice it is a health and wellness monitor.

Ignite 3 monitors sleep. Yes, if you want this feature, you’ll have to sleep with the watch on. With the information collected during the night, the device provides a forecast of the user’s levels of attention and readiness, and suggests the ideal time for each type of activity throughout the day. That is, it tells you the best time to do physical activity, concentrate or go to bed. “Everyone has a different internal biological clock. We can only perform better when our lifestyle is in harmony with our biological clock”, says Sander Werring, CEO of Polar Electro.

The watch also tracks stress levels, and lets you know when it’s time to take a deep breath and try to calm down. It even evaluates the user’s physical conditioning and tracks performance in more than 150 different sports activities. In some cases, he suggests exercises according to each person’s physical goals. At the end of training, the device informs how much carbohydrate, protein and fat were spent during physical activity.

All this weighing 35 grams and with a battery that lasts between 30 hours and 5 days, depending on use.

For those who specifically like racing, the Ignite 3 may not be the most suitable model, as it has only one button, and has the entire interface on the touch screen. Personally, I’d rather press buttons with my sweaty fingers than touch the watch screen during longer workouts.

And then we return to the first challenge for manufacturers to popularize smartwatches: the price. The Ignite 3 arrives with a suggested price of R$ 2850. Certainly, a product that fits all wrists, but not all pockets.

Facebook
Twitter
Pinterest
WhatsApp
Previous article
Lula must decide on a new Petrobras president by early December
Next article
Dendia’s message from Cairo: We are not trying to encroach on the sovereignty of third countries, unlike others

Füllkrug, scorer of the goal that avoided Germany’s defeat, went to the World Cup as a stopgap

German press talks of relief after draw against Spain