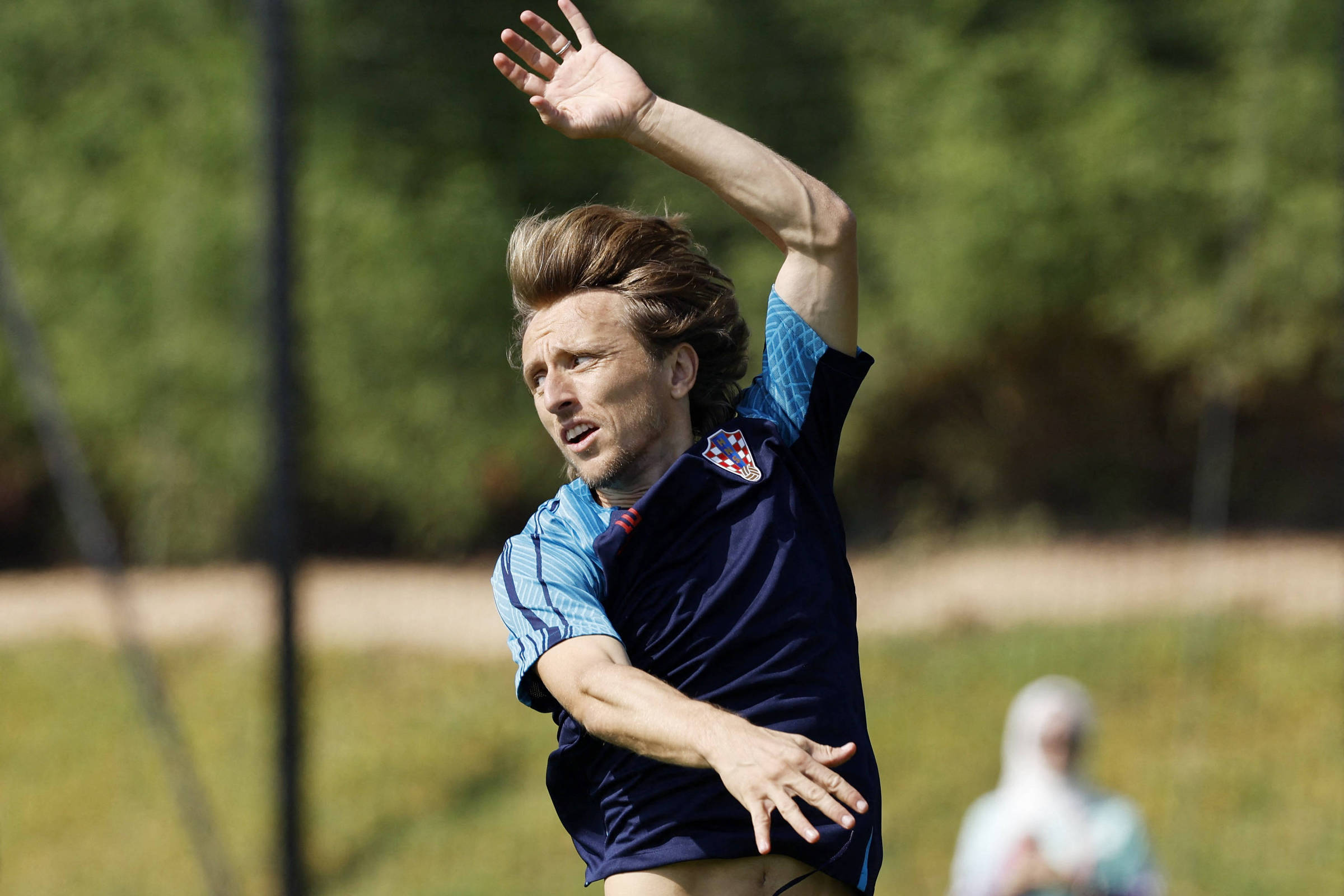 The duel between Morocco and Croatia, at 7 am (Brasília time) this Wednesday (23), will be broadcast live by Globo (open TV), SporTV (closed TV) and digital platforms Fifa+ and Globoplay (streaming).

From ‘there is no weak rival’ to ‘we can’t go wrong’, see clichés said by Brazilians after defeat