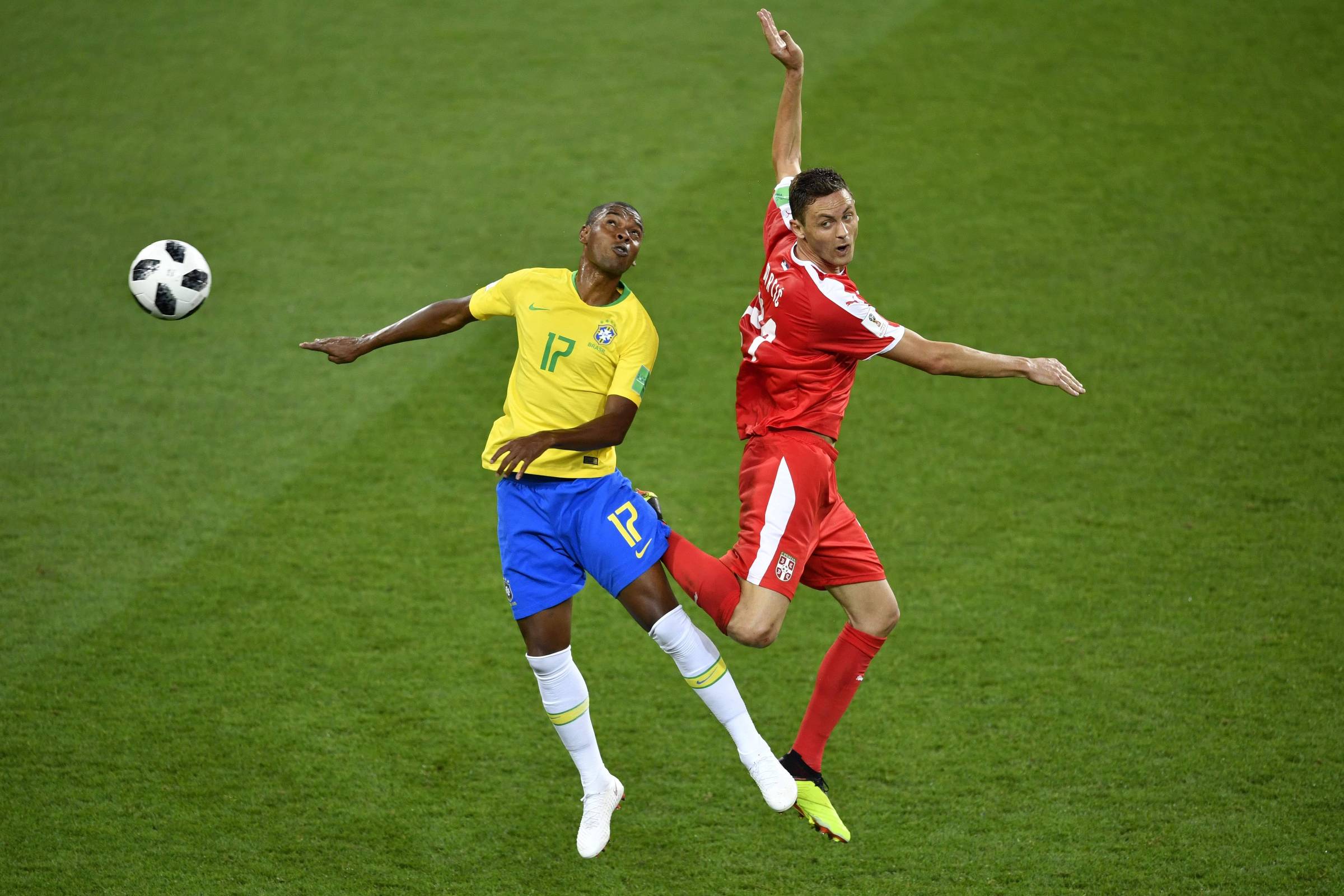 The World Is a Ball: History of the selection in World Cups shows that Serbia and Switzerland are tough

This Thursday (24), the Brazilian team will make its debut in the World Cup in Qatar against Serbia, at 4 pm (Brasília time).

And, given the record of Brazil’s results in World Cups against the country that inherited the spoils of Yugoslavia in sports, optimism in relation to a victory must be restrained.

The same can be said in relation to another European, Switzerland, second opponent of Tite’s selection, on the 28th (Monday), in the competition in the Middle East, in which the Canadian team will seek the sixth championship.

Really easy, in theory, just the game that ends Brazil’s participation in Group G, on December 2 (Friday), against the Republic of Cameroon.

In the history of the World Cups, Brazil has used victories equal to or greater than 50% against 38 of the 46 teams it has faced.

And both Serbia and Switzerland are in the small group of eight teams that managed to hold Brazil back in most, if not all, of their matches.

The first time that Brazil, already managed by Tite, dueled with Serbia after the disintegration of Yugoslavia (in 1992) was in the 2018 World Cup, in Russia, and won 2-0 (goals by Paulinho and Thiago Silva), in the final game of the group stage.

Before that, he played four times against Yugoslavia. And only won one.

In the first match of Brazil in a World Cup, in Uruguay-1930, the Yugoslavs triumphed, 2 to 1 – the goal of Brazil, who lost by 2 to 0 before discounting, was Preguinho.

The second meeting took place at Maracanã, in the first phase of the 1950 Cup, and Ademir and Zizinho scored the goals in the 2-0 victory for Brazil.

Brazilians and Yugoslavs then faced each other twice more, always in the group stage, at the 1954 (Switzerland) and 1974 (West Germany) World Cups, and there were two draws: 1-1 (Didi’s goal) and 0-0, respectively.

That is, the percentage of victories for Brazil against Yugoslavs/Serbs is 40%.

The scenario worsens dramatically when the opponent is Switzerland. In two meetings, no white victory. However, to see the bright side, no defeat either.

In the group stage of the first Cup it hosted, 72 years ago, Brazil faced, in addition to the Yugoslavs, the Swiss.

The match took place at the Pacaembu stadium, in São Paulo, and the team trained by Flávio Costa was twice ahead on the scoreboard (goals by Alfredo and Baltazar), but twice allowed equality.

The second game with the Swiss took place in the Cup in Russia, four years ago, in the debut of the two teams in this World Cup. Philippe Coutinho scored for Brazil, and equality came in the second half, with Zuber –who missed Miranda in the move.

Of all rivals in World Cups, besides Switzerland, Brazil only failed to defeat Portugal (one draw and one defeat), Norway (one defeat) and Hungary (two defeats).

With the Cameroonians, the situation is different. And for the better, with 100% success.

Both in the USA-1994, in the tetra campaign, and in Brazil, in 2014, the Brazilian team won, and well: 3 to 0 (Romário, Márcio Santos and Bebeto) in California, and 4 to 1 (Neymar, twice, Fred and Fernandinho) in Brasilia. Both matches took place in the group stage.

The survey considers normal time and the extension of matches, disregarding the result of penalty shootouts.

Facebook
Twitter
Pinterest
WhatsApp
Previous article
The owner of the vehicle that abducted the 21-year-old woman in Thessaloniki has been identified
Next article
“Household Basket”: Up to -18.1% reductions on products in the 4th week