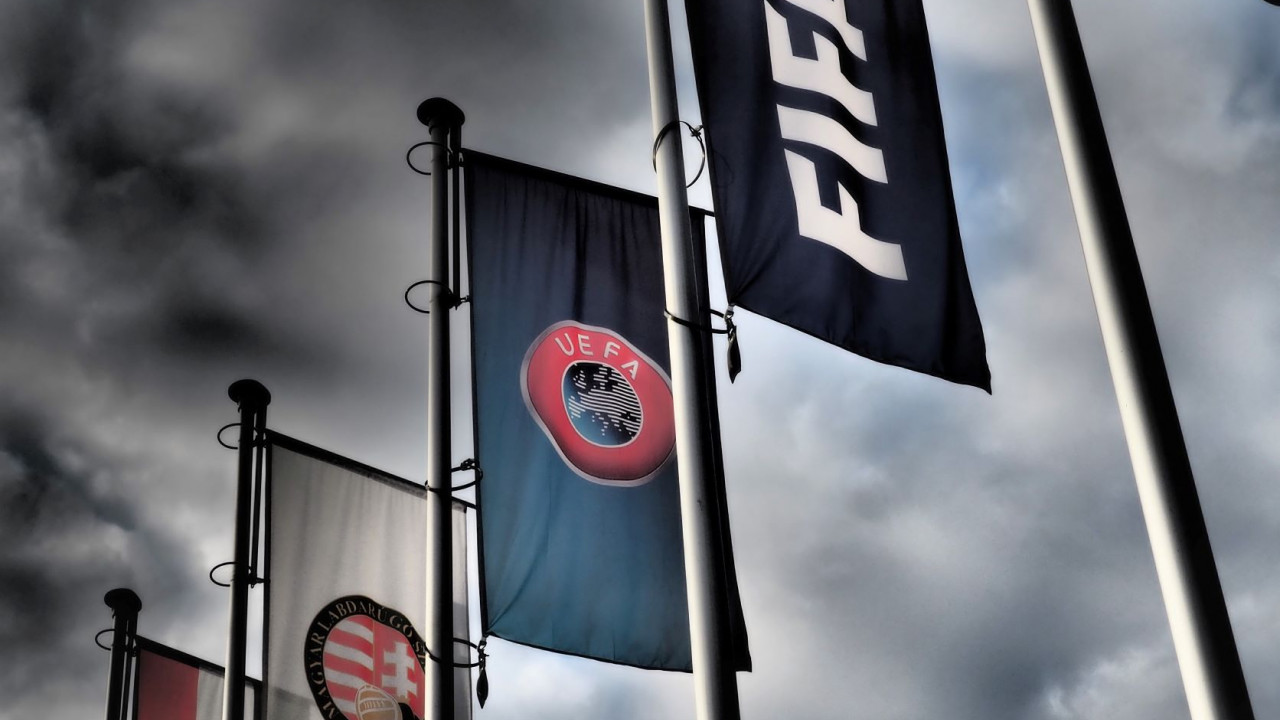 European Parliament: Indiscriminate, systemic and deep-rooted corruption in FIFA – What it says about the World Cup in Qatar

The European Parliament has deplored the deaths of thousands of migrant workers, mainly in the construction sector, who helped Qatar prepare for the World Cupas well as for all those who were injured, while today he approved a resolution on the human rights situation in the country.

MEPs pointed out that the Gulf emirate won the right to “host” the World Cup amid credible allegations of bribery and corruption, according to the European Parliament’s official website.

Describing the corruption within it FIFA as “unchecked, systemic and deep-rooted”, they also deplored the fact that the process of awarding the 2010 World Cup to Qatar was not transparent and underlined how FIFA has seriously damaged the image and integrity of world football.

The Parliament urges EU countries, particularly those with major national football leagues such as Germany, France, Italy and Spain, to put pressure on UEFA and FIFA to fundamentally reform FIFA. This will include the establishment of democratic and transparent procedures in the awarding of football World Cups and the strict application of human rights and sustainability criteria for host countries.

In order to protect athletes and fans and put an end to “sports washing”, international sports events should not be awarded to countries where fundamental and human rights are violated and where systematic gender-based violence prevails.

Continuing, his official website European Parliament stated that, “as it is estimated that more than 2 million foreign nationals make up about 94% of the country’s workforce, the resolution welcomes the fact that, according to the International Labor Organization, the Qatari government has decided on compensation of $320 million to pay victims of abuse through the so-called “Employee Support and Insurance Fund”. However, MEPs regret that many workers in Qatar and their families have been stranded and are calling for the fund to be extended to include all those affected by the start of World Cup-related work, also covering deaths workers and other human rights violations. They also call on FIFA to contribute to a comprehensive rehabilitation program for the workers’ families as compensation for the conditions they have been subjected to.”

Recognizing the significant contribution of migrant workers to Qatar’s economy and the 2022 World Cup, the European Parliament urges the Qatari authorities to carry out full investigations into the deaths of migrant workers in the country and to compensate families, in cases where workers have died as a result of working conditions.

The MEPs also disapprove of the behavior of the country’s authorities towards the LGBTI+ community. This includes using national laws that allow LGBTI+ people to be detained without charge or trial for up to six months. The resolution also urges Qatar to strengthen measures for gender equality, including removing the remnants of female guardianship, while stepping up efforts to increase women’s representation in the formal labor market.

Among other things, the resolution states that:

* Condemns the systematic violations of the basic rights of migrant workers by the Qatari authorities, as well as by the companies that undertook the construction of the infrastructure ahead of the Qatar World Cup.

* Deplores the lack of transparency that marks the awarding of the World Cup to Qatar in 2010. Condemns the clear lack of responsible risk assessment by FIFA in assessing Qatar’s suitability to host a major international sporting event. It highlights that other such events also lack transparency and human rights standards, particularly in the case of the 2014 Winter Olympics held in Sochi, Russia. He reiterates his long-standing view that corruption within FIFA is rampant, systemic and deep-rooted, and continues to believe that the organization has seriously damaged the image and integrity of world football.

* Calls on the EU and its Member States to inform Parliament on a regular basis about Qatar’s social reforms, with particular attention to the specific implementation of its legislation, including by European companies in Qatar. He deplores the fact that many companies, including European companies, have not met their obligations in terms of responsible business conduct. It reiterates its call on Qatar to ratify the UN International Convention on the Protection of the Rights of All Migrant Workers and Members of Their Families.

* Emphasizes that victims of human rights abuses have legal avenues to seek justice and hold EU-based companies to account under existing due diligence legislation in some Member States. It welcomes the ongoing work at EU level on the Corporate Sustainability Due Diligence Directive which will further expand these legal avenues.

* Urges Qatar, the world’s richest country per capita, to provide for retroactive compensation to the families of the thousands of victims who died in the workplace or due to conditions there. Urges Qatar to undertake a thorough review of data collection and investigation standards to increase transparency and accountability in work-related injuries and deaths, in coordination with international organizations such as the ILO and ITUC.

* Condemns in the strongest possible terms the statements made by Qatar’s World Cup ambassador and veteran footballer, Khalid Salman, while noting and welcoming the official statements by Qatar’s political leadership that “everyone is welcome” to attend, including LGBTI+ people; and calls on Qatar to ensure respect for the human rights of all those attending the 2022 World Cup, as well as the human rights of its local community during and after the sporting events. It urges the Qatari authorities to stop the harassment and intimidation of LGBTI+ people and to ban any enforcement of so-called conversion therapy.

* Urges FIFA to comply with its statutes and obligations under the UN Guiding Principles on Business and Human Rights and to stop interfering in football confederations’ decision-making on human rights issues.

* Urges Qatar to abolish female guardianship as a fundamentally flawed system that harms the country’s development.