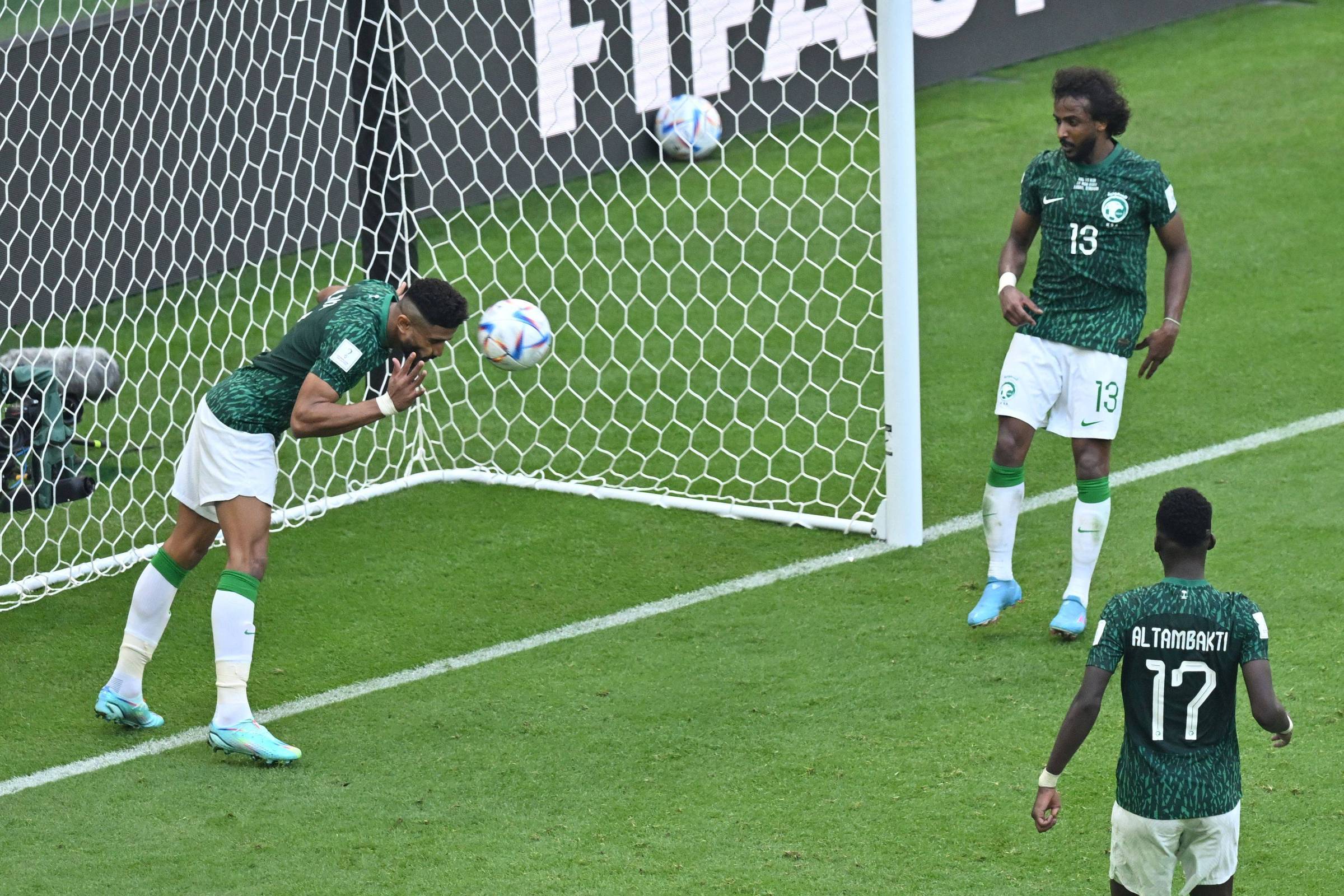 The official Qatari streaming platform TOD TV, which broadcasts the World Cup matches, is partially inaccessible in Saudi Arabia, according to the beIN group, which manages the service.

Official streaming partner of the 2022 World Cup, TOD belongs to the Qatari group beIN, which was blocked in Saudi Arabia for several years due to a diplomatic crisis in the Persian Gulf, before being accessible again in October 2021.

“For reasons beyond our control, we have an outage in Saudi Arabia, which currently affects TOD TV. When we have more information, we will let you know”, announced the media group.

Asked by AFP, Saudi authorities did not respond. TOD is the World Cup streaming service in 24 countries in the Middle East and North Africa.

Several users in Saudi Arabia reported to AFP that they were unable to access the service this Saturday (26).

One of them assured that the service completely dropped an hour before the transmission of the opening ceremony. According to another user, the platform did not work for more than ten minutes on Saturday, before an error message appeared: “We apologize, the page sought violates the rules of the Ministry of Media”.

“I want my money,” complained a user asked by the AFP, explaining that his attempts to get a refund for the service, which costs almost 80 euros a month, were in vain.